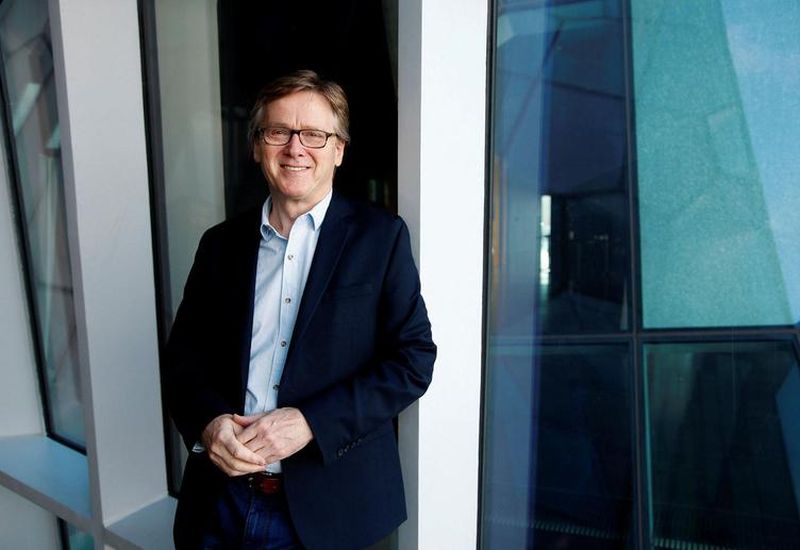 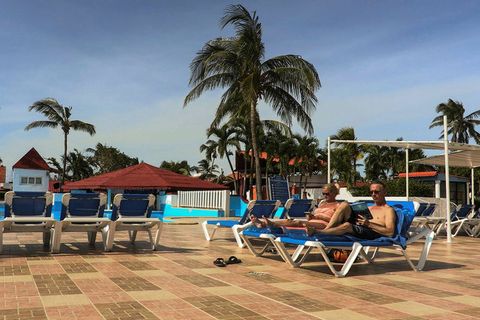 Icelandic names in the Paradise Papers

8 Nov 2017 Amongst the individuals found in the Paradise Papers are the names of Icelandic investors Björgólfur Thor Björgólfsson, Gísli Hjálmtýsson and Róbert Guðfinnsson, as well as a few employess of the National Power Company of Iceland. 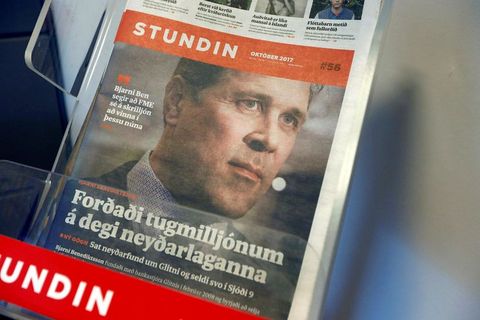 23 Oct 2017 Glitnir HoldCo is today bringing legal proceedings before the Reykjavik District Court to secure a confirmation ruling on the injunction placed on Stundin and Reykjavik Media by customers of the collapsed bank. This was confirmed by Ingólfur Hauksson, director of Glintir HoldCo speaking to mbl.is this morning. 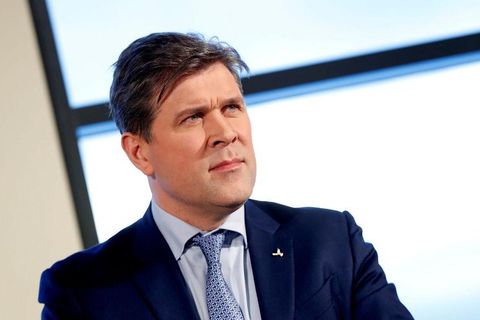 PM had "nothing to do with injunction on media coverage"

18 Oct 2017 Prime Minister Bjarni Benediktsson says to mbl.is that he neither asked for the injunction on Stundin and Reykjavik Media nor did he play any part in the matter. 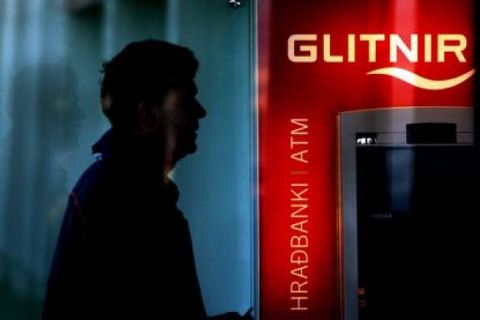 17 Oct 2017 Jon Henley, journalist for The Guardian spoke to mbl.is last night and said that he had not heard anything about an impending injunction on The Guardian with regards to reporting made from documents from the collapsed Glitnir bank.

16 Oct 2017 The Reykjavik District Commissioner (Sýslumaður) accepted a demand made by the bankruptcy estate of Glitnir bank to place an injunction on all news coverage made by Stundin and Reykjavik Media based on documents from the collapsed bank. 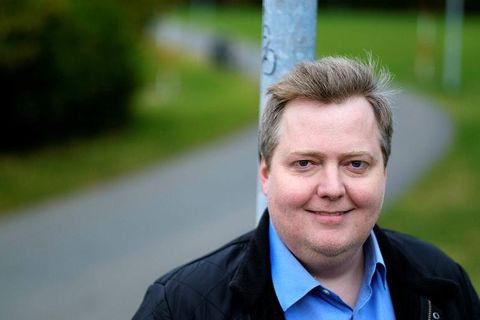 11 Oct 2017 An article in German newspaper Süddeutsche Zeitung states that the German Federal Bureau of Investigation has passed information to Icelandic tax authorities on matters regarding former PM Sigmundur Davíð Gunnlaugsson. This has been confirmed by tax authorities in Iceland. The information is based on investigation of the Panama Papers. 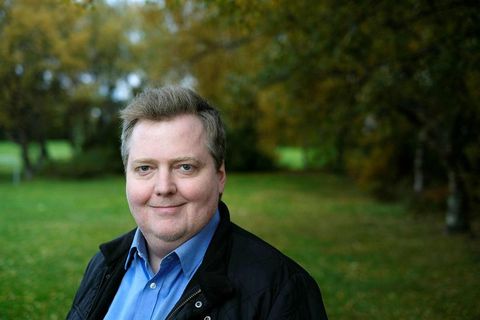 3 Oct 2017 Sigmundur Davíð Gunnlaugsson, former PM and former leader of the Progressive Party is preparing to sue three Icelandic media companies for their coverage of his finances and his wife's finances in the so-called Wintris case which led to the government crumbling over a year ago. 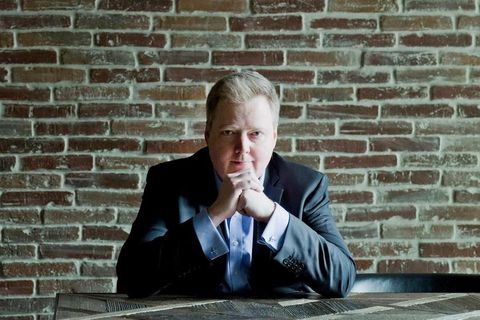 24 Sep 2017 Sigmundur Davíð Gunnlaugsson, MP for the Progressive Party in Iceland and former PM, involved in the Panama Papers scandal last year, has left the party and is working on forming a new political force before the coming election. 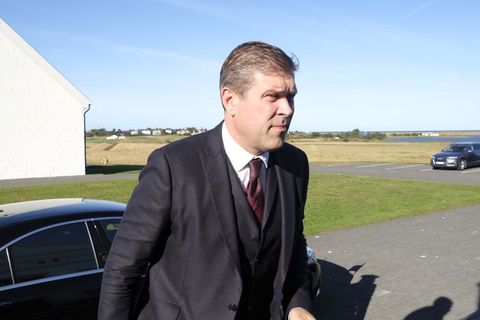 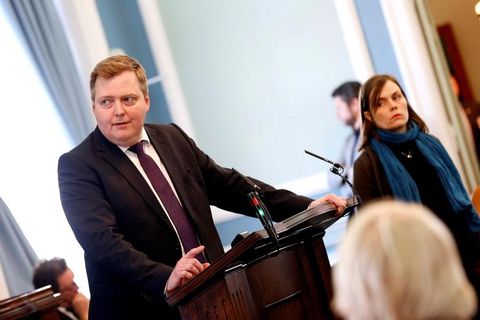 25 May 2017 Sigmundur Davíð Gunnlaugsson, former PM and former leader of the Progressive Party who was implicated in the Panama Papers last year, has announced the founding of a new society called Framfarafélagið (The Progressive Society). He says he's not creating a new poltical party but that the society will probably develop with time. 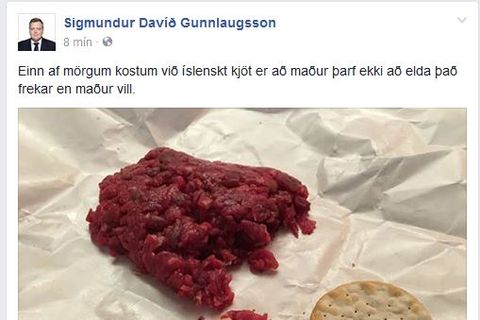 25 Jan 2017 Former Prime Minister Sigmundur Davíð Gunnlaugsson, MP for the Progressive Party caused an internet sensation in Iceland yesterday for his photograph of raw mince meat on a water cracker which he posted on his Facebook page. 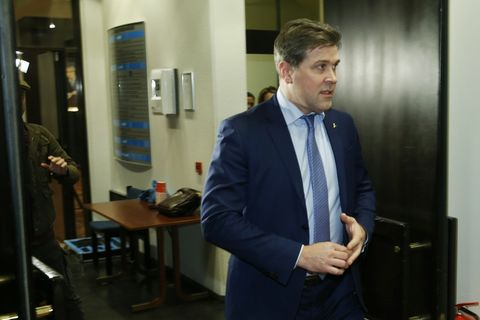 12 Jan 2017 PM Bjarni Benediktsson says that not revealing the report for offshore accounts of Icelanders before the elections may have been a mistake but does not see it as becoming a problem for the new government. 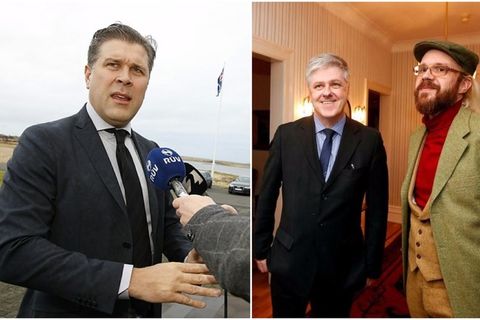 A new right-wing government for Iceland

10 Jan 2017 A government agreement was reached yesterday between the Independence Party, Restoration and Bright Future. 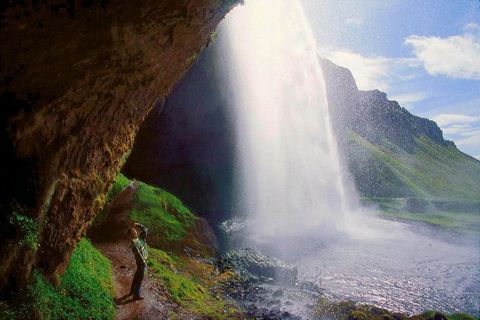 1 Jan 2017 As the new year begins, Iceland Monitor takes a look back over 2016 and some of its most popular news stories for each month. Which is your favourite? 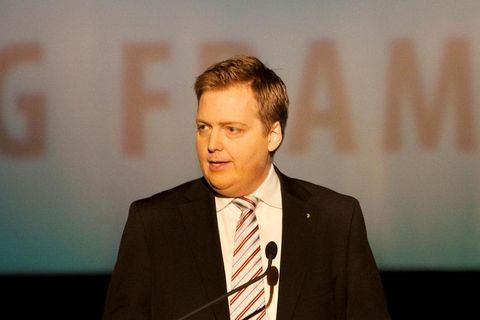 29 Dec 2016 Sigmundur Davíð Gunnlaugsson, the former PM of Iceland who was toppled from power following revelations connected to the Panama Papers scandal earlier this year is demanding a formal apology from the director of national broadcasting service, RÚV.