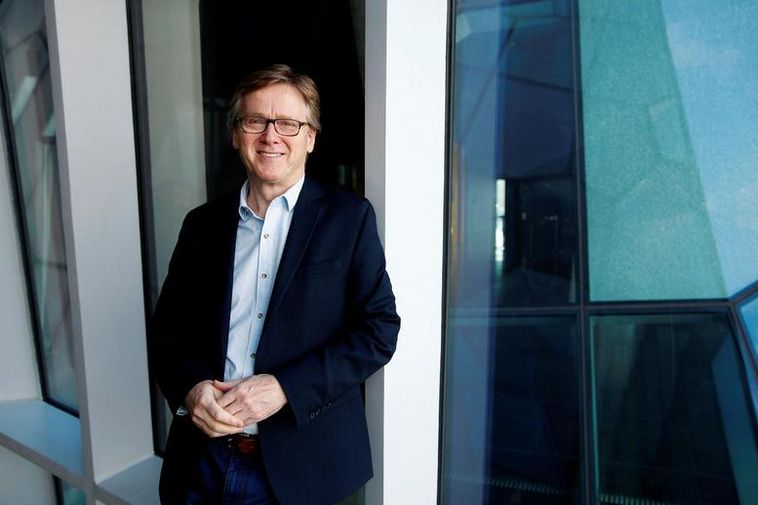 Former Reykjavík City Council member for the Independence Party, Júlíus Vífill Ingvarsson, is charged with money laundering by keeping amounts of ISK 131-146 million (USD 1.2-1.4 million, EUR 1-1.2 million) in a foreign bank account, an amount that was partly illegally obtained, and to have transferred the money to the bank account of a trust in Switzerland.

This is revealed in charges against him by the Office of the District Prosecutor, a document obtained by mbl.is.

Júlíus Vífill resigned as city council member in 2016 in the wake of the Panama Papers, (millions of leaked documents from a Panama law firm, detailing information about off-shore companies and accounts), which revealed that he had established and off-shore company in Panama.

Júlíus is said to have kept the money, which was in US dollars, Euros and Pounds, in his bank account at UBS bank on the offshore island Jersey in the English Channel, from 2010 to 2014. He is said to have transferred the money to a bank account, belonging to the trust Silwood Foundation at the bank Ju­lius Bär in Switzerland. The beneficiaries of the account were Júlíus, his wife and children.

The amounts in question were earned several years earlier, but had not been reported as taxable income. As a result, he did not pay income tax, local tax or interest on them. The charges state that the illegally obtained amount, on which taxes were evaded, plus interest, amounted to ISK 49-57 million (USD 458-533 million, EUR 391-455 million).

The charges state that money laundering is punishable, according to Article 264 of the Penalty Code, and that a law enacted in 2009 expand the area to which the article applies. Thus, it now applies to gain from all punishable acts, in addition to the maximum sentence having been increased to six years. At the same time, money laundering of the gain from one’s own illegal activity was made punishable.

The document states that the alleged tax evasion took place in 2006 or earlier. Since the statute of limitations has expired, Júlíus cannot be charged with violating the tax law. That doesn’t change the fact that the part of the money that should have been paid in income taxes and local taxes, in addition to gain from interest and foreign exchange gain is the product of Júlíus’ money laundering violation.

The charges state that Júlíus has admitted to failing to report the amount on his tax return, but he has refused to reveal when he obtained the money. Therefore, the exact amount of his gain cannot be precisely estimated.