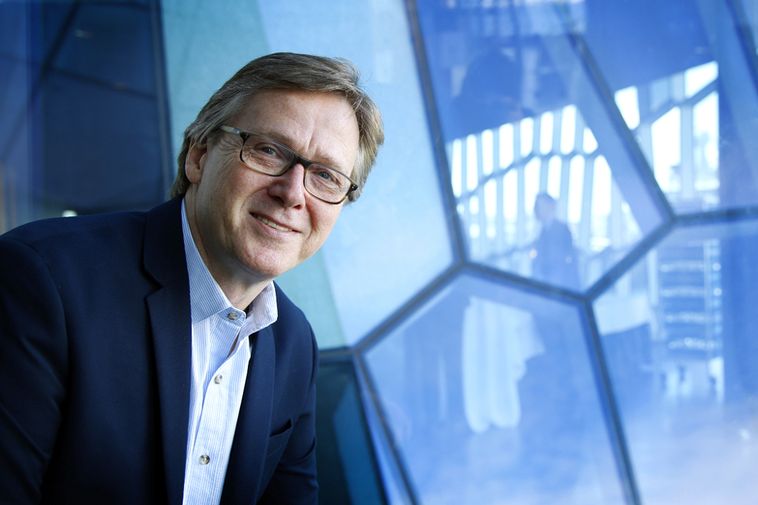 A former Reykjavík City council member for the Independence Party, Júlíus Vífill Ingvarsson, has been charged with money laundering. Kjarninn was first to report on the matter. The charges were sent to the Reykjavík District Court on June 28 by the district attorney, but they have not yet been presented to Júlíus Vífill, due to delays, according to mbl.is.

Júlíus Vífill resigned as city council member in 2016 in the wake of the Panama Papers, (millions of leaked documents from a Panama law firm, detailing information about off-shore companies and accounts), which revealed that he had established and off-shore company in Panama.

Júlíus Vífill declined to comment when contacted by mbl.is recently.