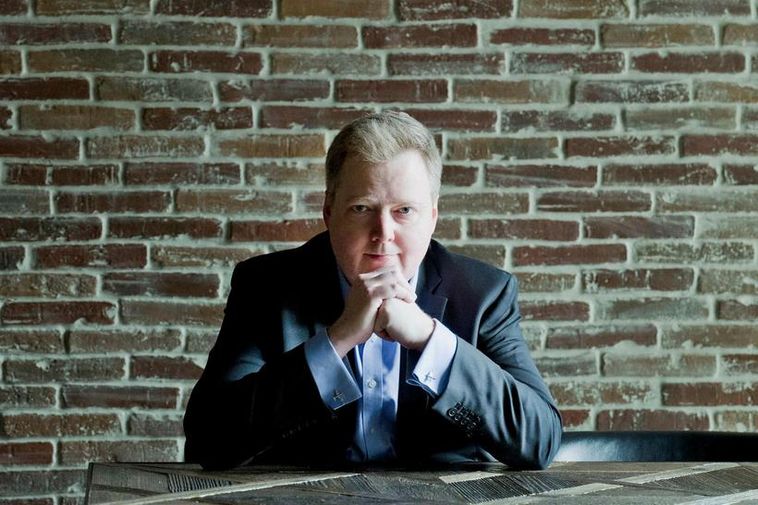 Sigmundur Davíð Gunnlaugsson, MP for the Progressive Party in Iceland and former PM, involved in the Panama Papers scandal last year, has left the party and is working on forming a new political force before the coming election.

Gunnlaugsson announced this in an open letter on his home page. He speaks of his admiration for the people within the Progressive Party until recently. "That image I had colllapsed last year. But at the same time I started to appreciate even more my friends within the party who supported me during difficult times."

Gunnlaugsson briefly speaks of how he abandoned the office of PM following press coverage that his name appeared in the Panama Papers.

"After I had been pushed hard last spring, harder than any other Icelandic politician has known in this latter day, I decided to step aside while the dust was settling and matters clearing up. I did so to give the government peace to resolve the enormous and important matters which we were working on and hadn't completed."

He goes on to say that he believes that his deputy party leader, who stepped in as Prime Minister Sigurður Ingi Jóhannsson broke his promise in "using his position to go against me," and that a group within the party had decided to wreak havoc within it. He says that his opponents made six attempts at overthrowing him from being party leader, adding that the methods used had nothing to do with democracy and were based on pure treachery.

Gunnlaugsson says that he therefore chose to form a new political power with people ready to work on the same premises as the Progressives did between 2009 and 2016.

"To offer a choice that answers what the times are calling for, at a time of dissolution in politics and to offer rationality and justice. To work with trustworthy and honest people to for a party with the power to stand guard around that which is fair and right, also during difficult imes. A party that offers stability and can guard traditional values but at the same time to stand for progress and new ideas."