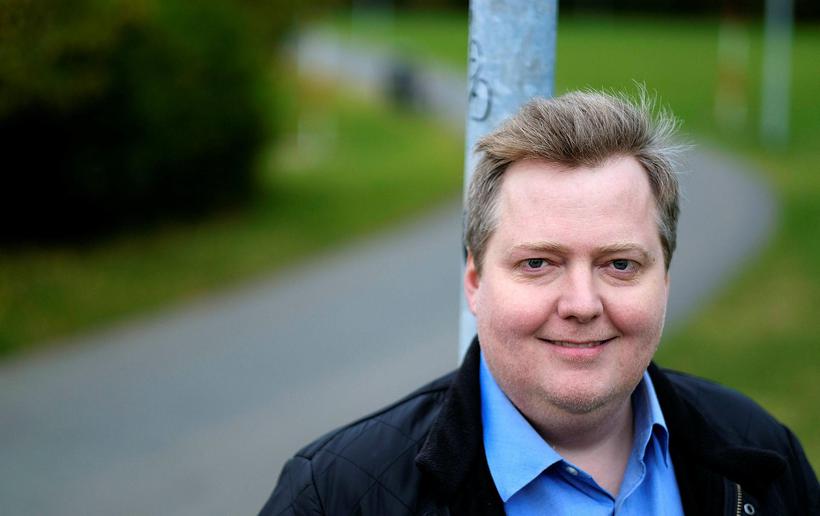 Former PM Gunnlaugsson alludes to a conspiracy against him. mbl.is/Golli

An article in German newspaper Süddeutsche Zeitung states that the German Federal Bureau of Investigation has passed information to Icelandic tax authorities on matters regarding former PM Sigmundur Davíð Gunnlaugsson. This has been confirmed by tax authorities in Iceland. The information is based on investigation of the Panama Papers.

The Icelandic government decided to purchase tax documents for 37 million ISK in 2015. A media report on off-shore company Wintris was made using those same documents. 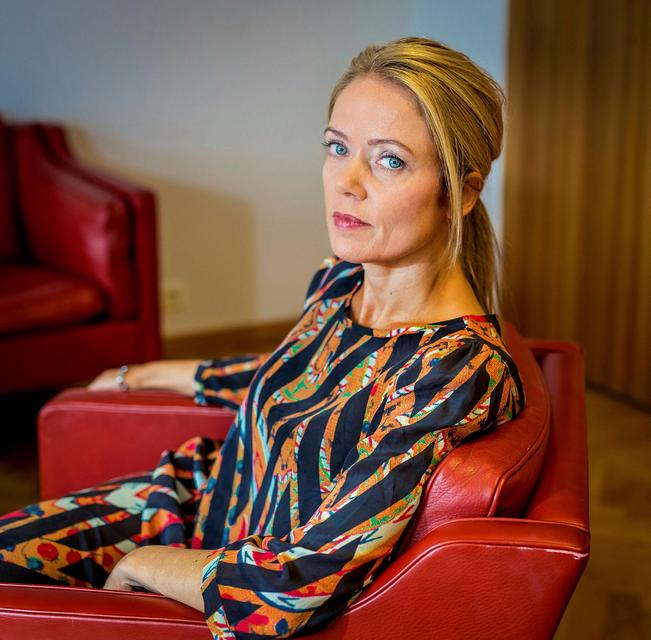 Following a report by RÚV yesterday on the story published by Süddeutsche Zeitung, Gunnlaugsson wrote a statement on his Facebook page alluding a conspiracy against him. He asks whether it's likely that it's a coincidence that right now an old story that his name was in documents bought by the German state pops up. (See his statement in Icelandic below.