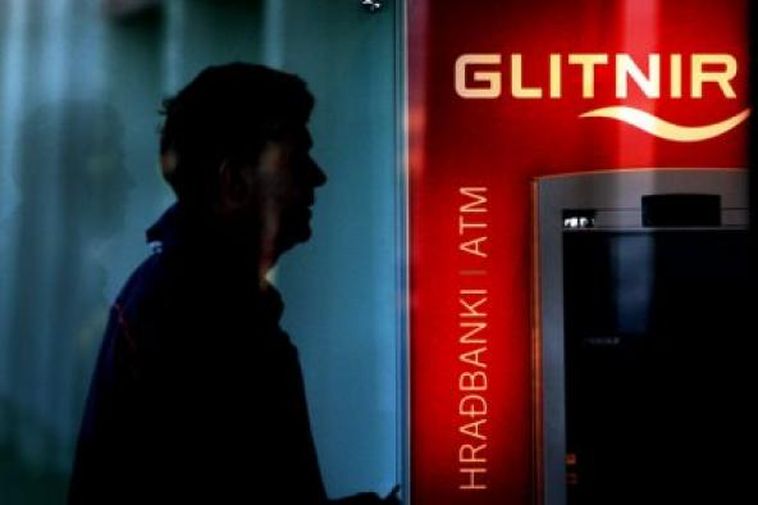 The injunction concerns all private dealings of numerous ex clients of Glitnir bank, one of them being Prime Minister Bjarni Benediktsson mbl.is/Kristinn Ingvarsson

Jon Henley, journalist for The Guardian spoke to mbl.is last night and said that he had not heard anything about an impending injunction on The Guardian with regards to reporting made from documents from the collapsed Glitnir bank.

Yesterday the The Reykjavik District Commissioner (Sýslumaður) accepted a demand made by the bankruptcy estate of Glitnir bank to place an injunction on all news coverage made by Stundin and Reykjavik Media based on documents from the collapsed bank.

The injunction concerns all private dealings of numerous ex clients of Glitnir bank, one of them being Prime Minister Bjarni Benediktsson who has recently come under fire for selling his shares in the bank just before Iceland's economic crash.

Glitnir Hold Co needs to file a lawsuit to uphold the order.

Henley says that he read news coverage of the injunction last night. "But I haven't heard of any such action being taken against The Guardian." He also said that he was not in a position to give a response to these news on behalf of The Guardian.

The injunction states that lawyers of Glitnir Hold Co are looking into their rights according to British laws with regards to The Guardian.