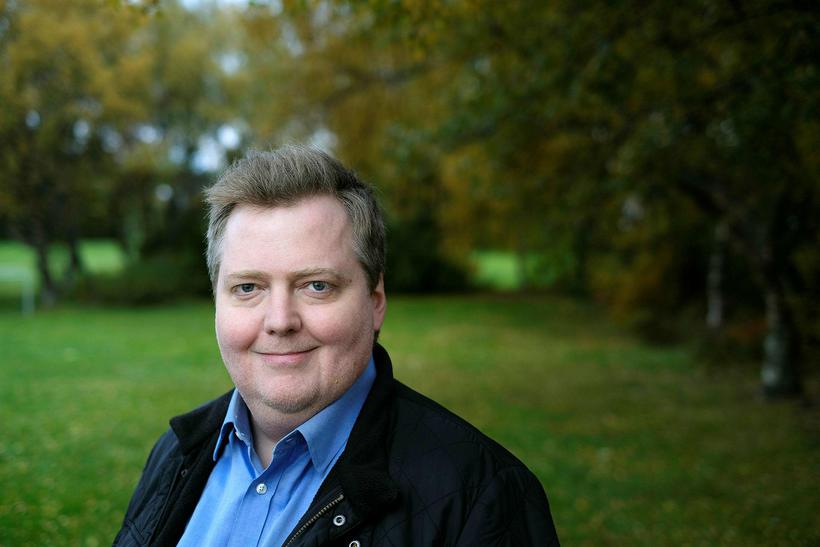 Sigmundur Davíð Gunnlaugsson: "There are limits to how long one can endure fabricated accusations." mbl.is/Golli

Sigmundur Davíð Gunnlaugsson, former PM and former leader of the Progressive Party is preparing to sue three Icelandic media companies for their coverage of his finances and his wife's finances in the so-called Wintris case which led to the government crumbling over a year ago.

Gunnlaugsson has come forward in media in recent days following a ruling on his wife's  tax reports becoming public.  The reports show that taxes were paid of the Wintris company situated offshore. However, Gunnlaugsson's wife, Anna Sigurlaug Pálsdóttir did not pay taxes in Iceland in accordance to laws for some years. After the former PM's implications to the Panama Papers and him stepping down as PM the couple made an agreement with tax authorities in 2016 to reassess Pálsdóttir's payments between 2011- 2015.  They appealed part of this reassessment disputing the amount of money to be paid and this ruling was made public last week showing that Pálsdóttir was refunded partly.

The Wintris matter has therefore made the media again with supporters of Gunnlaugsson, who has now formed a new political party called Miðjuflokkurinn (The Centre Party - X-M) saying that seeing as taxes were paid off the couple's offshore company they had done nothing wrong. Others say that nothing changes the fact that the former PM hid the fact that his wife owned an offshore company and that the matter had never had anything to do with whether they paid taxes or not. 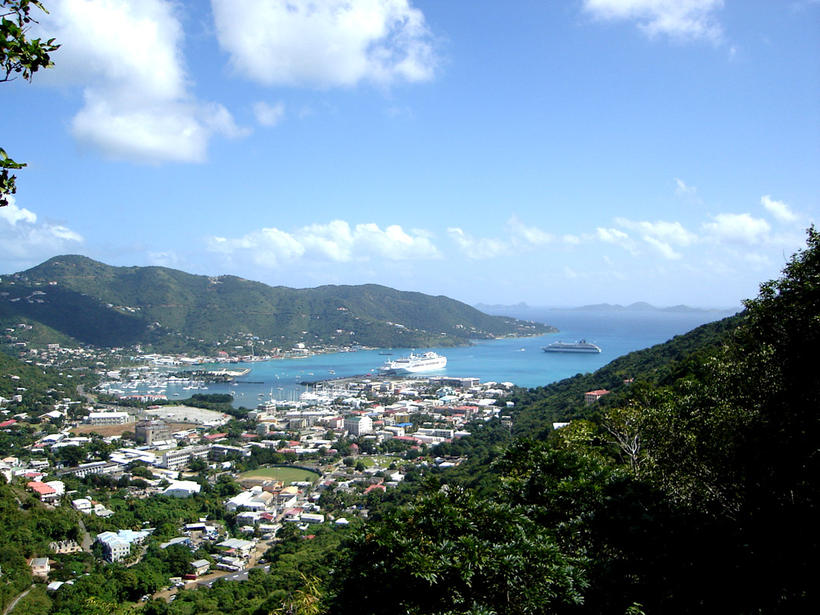 Wintris is registered in Tortola in the British Virgin Islands. Photo/AFP

Now Gunnlaugsson, who is preparing full-force for a political comeback with the new party, is planning three lawsuits against Icelandic media companies that revealed that he had an offshore company.  He will be suing the state broadcaster, RÚV as well as web news sites Kjarninn and Stundin.

Iceland PM walks out of interview after tax haven question

A special edition of Iceland’s Kastljós current affairs d iscussion programme revealed in April 2016 that, from the time that the Wintris company was founded, Gunnlaugsson owned 50% of Wintris Inc., while his wife owned the other half.

Gunnlaugsson, interviewed by Morgunblaðið says, "I will have to wait until the election is finished but I'm making preparations. There are limits to how long one can endure fabricated accusations. Some continue and have no shame, putting up headlines that are pure lies, such as those I've seen on the internet today [yesterday]. I have therefore decided to follow this matter through and have contacted lawyers to investigate my rights towards these parties. There are limits to how long one can endure pure lies, propaganda which has exceeded all limits, not only limits of decency but also the limits of anything that is the truth."

Gunnlaugsson has previously demanded a formal apology from RÚV , an apology which was not given.

"I wrote an open letter to the director of RÚV which was answered with pure back talk. It was obvious from the answer that they hadn't even read my letter. A public institute such as RÚV, which is run using tax payer's money, cannot be seen to behave like this without even being prepared to look into the matter, or even apologize. I have seen more examples there recently that they are not prepared to apologize for anything at all."

The Wintris matter was a part of a large-scale coverage originating from a leak from law firm Mossack Fonseca in Panama. RÚV, Kjarninn and Stundin worked on those documents in cooperation with Reykjavik Media.

Gunnlaugsson began writing a book earlier this year on the previous government's fight against hedge funds. Speaking to Morgunblaðið he reveals that representatives of the hedge funds offered him a considerable reward for putting their interests above the interests of Iceland. He mentions a secret meeting in a Canadian lodge where hedge funds representatives tried to tempt him.

In the Morgunblaðið interview, Gunnlaugsson says that hundreds of people are working towards preparing the Miðflokkur Party for the coming elections.