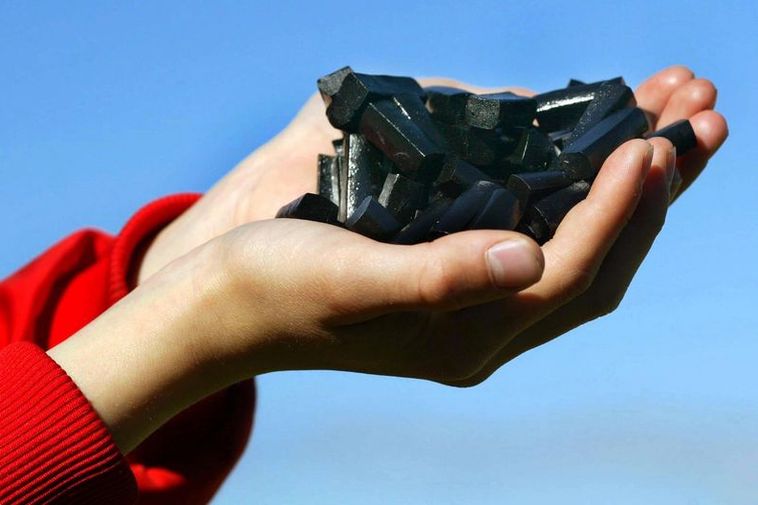 I remember travelling further than Scandinavia for the first time. Looking through the candy section in a supermarket and searching, searching for something salty, finding nothing.

It wasn’t until later that I realised that a big part of Icelandic candy culture, salted liquorice with a strong salmiak flavour doesn’t exist outside of the Nordic countries. I was truth be told, baffled. I was away from Iceland for a whole year and craved it almost every day. Most of all I believe because I knew I couldn’t get it, but also because I love it.

The salty salmiak flavour is delicious in itself but even better paired with something sweet like chocolate or fruit flavoured jellies. You can even get these two combined. A British friend once said to me that choosing Icelandic chocolate bars was like walking through a minefield as a big part of them contain this liquorice, which he detests.

There are many ways to enjoy this salty delight. There is the traditional chewy liquorice, lollypops and hard candy. Salty and sweet liquorice ice cream is another popular thing and meringue with salty liquorice is a must for Christmas in Iceland.

Liquorice has been a favourite in Iceland for decades, but has been taken to the next level in recent years. Now you can find it paired with pretty much anything. The Danish Johan Bülow has created gourmet products and sweets with liquorice. Iceland’s best chocolate brand, Omnom makes milk chocolate with liquorice flavour and some of Iceland’s best restaurants use liquorice for both sweet and savoury dishes, pairing it with game or lamb.

If you want to get to know Icelandic food culture, this is something you must try. As Andrew Richdale of Savour magazine describes it, the key to enjoying salty liquorice is perspective. If you are not use to it, don’t think of it as candy as the shock when expectations of something sweet are met with a salty flavour might ruin the experience.