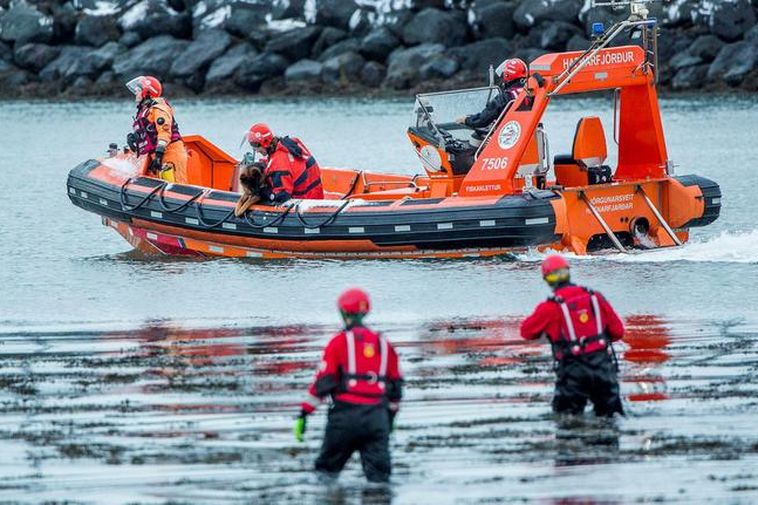 Hundreds of volunteers have participated in the search of the missing Birna Brjánsdóttir. Photo: Ómar Óskarsson
Sóley Björk Guðmundsdóttir

During the success of the national team of men's football, Iceland was united. Football ruled social media and discussions by the coffee machine at work. It was on everyone's mind.

The unity is upon us again and the reason this time around is tragically different. A sad bewildering feeling. A young girl is missing and the nation is screaming internally. No one is left untouched. How can such a thing happen in our peaceful Iceland?

Iceland is in a state of shock but there is also wrath. The nation has roared up like an angry, protective sibling. She is one of us.

Thoughts go out to her family and what they must be going through. In such a small society if you are not familiar with the family, you know someone who is. This whole affair feels personal.

The eye is on the media. Sitting at lunch with friends everyone has their phone on the table, occasionally refreshing a news sites to see if there are any further developments. Sharing of posts from the police searching for information has taken over social media.

News, eyes light up. A trawler on its way to Greenland was ordered to return to Iceland. And another, suspects in custody.

But yet the girl is still missing, there is no relief of the suspense. And once again people ask themselves, how can this happen?