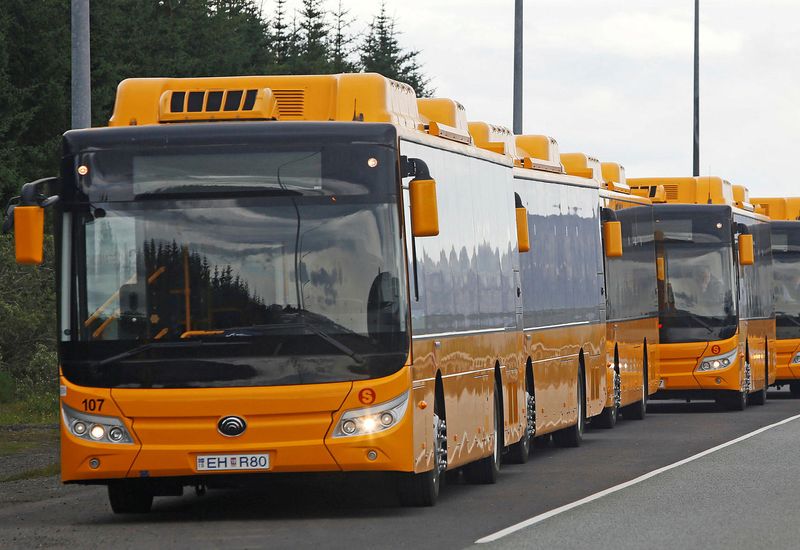 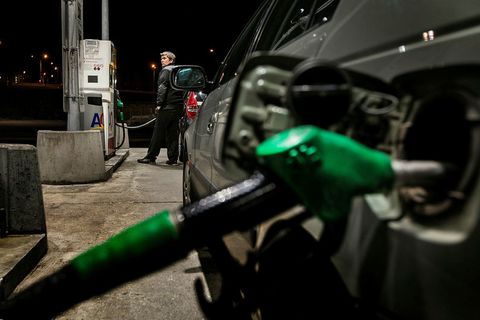 Petrol price in Iceland goes up in the New Year 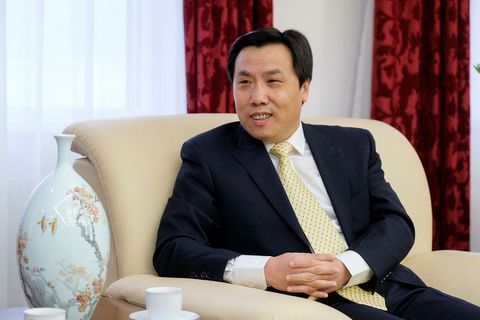 21 Mar 2018 Jin Zhijan, the new ambassador for China in Iceland says speaking to Morgunblaðið that he would like to strengthen the cooperation between Iceland and China in several fields.

Skagafjörður could be a hub for international flights

8 Feb 2018 Deputy MP for the Left Green Party in Sauðárkrókur, a town in Skagafjörður, North Iceland, says that landing conditions for aircraft in the town are probably the best in the whole of Iceland. 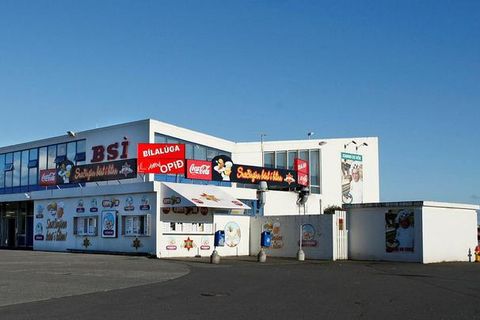 9 Sep 2017 The BSÍ coach terminal at Hringbraut will be replacing Hlemmur as the main Reykjavik bus terminal. BSÍ will therefore be the main transport hub of the city. 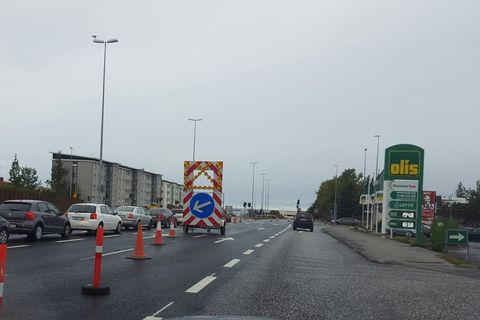 8 Sep 2017 Bike race Tour of Reykjavik takes place this weekend with over 1000 contestants departing from Laugardalur on Saturday and on Sunday. 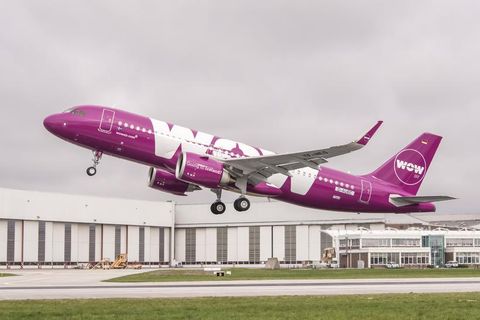 7 Sep 2017 WOW air have cancelled two flights to and from Miami in the US due to hurricane Irma. 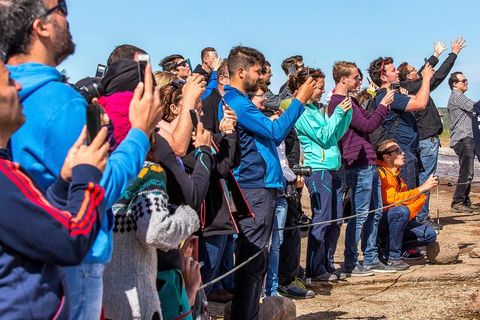 10 Aug 2017 The most expensive rental cars in Europe according to a survey made by CheapCarRental.net in 50 European destinations earlier this month, are in Reykjavik. 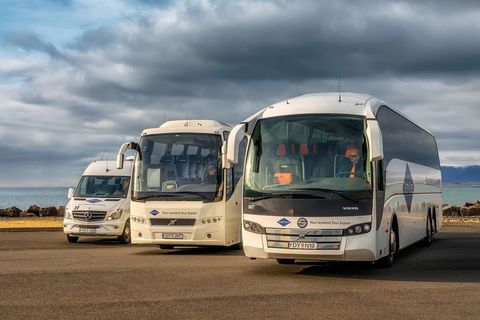 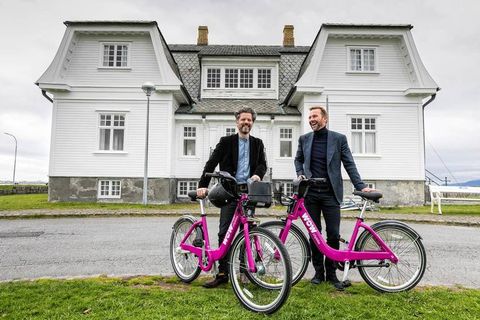 31 May 2017 Icelandic airline WOW air will, in cooperation with the City of Reykjavik, be launching WOW citybike, a bike rental in the capital city in June.