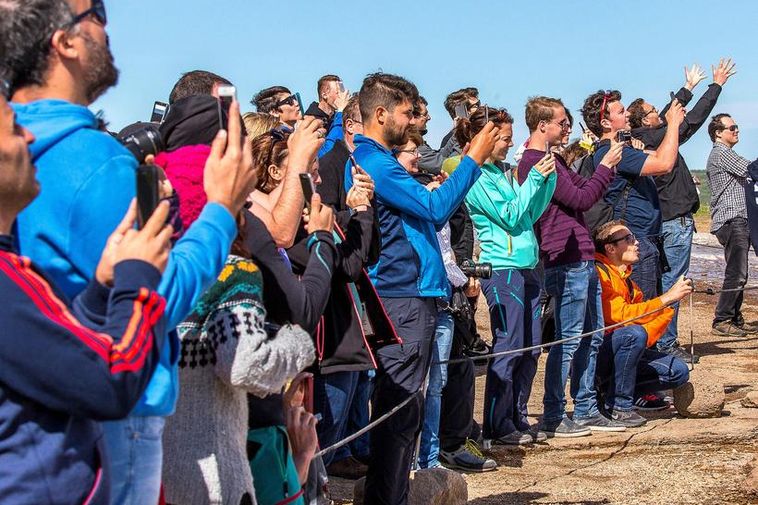 The most expensive rental cars in Europe according to a survey made by CheapCarRental.net in 50 European destinations earlier this month, are in Reykjavik.

The survey by CheapCarRental.net looked into prices across 50 destinations during the month of August. Each destination’s main airport was assigned as the pick-up and drop-off point.

Coming second in the rankings was Trondheim, where you will need to spend an average of €342 for a week’s car rental (the equivalent of 6 days) for the cheapest car available. In the Norwegian capital of Oslo, prices are not much cheaper at €328 per week. Yet both cities were cheaper than Reykjavik, the most expensive European destination according to the survey, with visitors needing to pay an average rate of €345 per week.

The following table shows the 20 priciest destinations in Europe for car rentals this summer. The rates displayed reflect the average weekly rate for the cheapest available rental car in each destination between 1-31 August 2017.