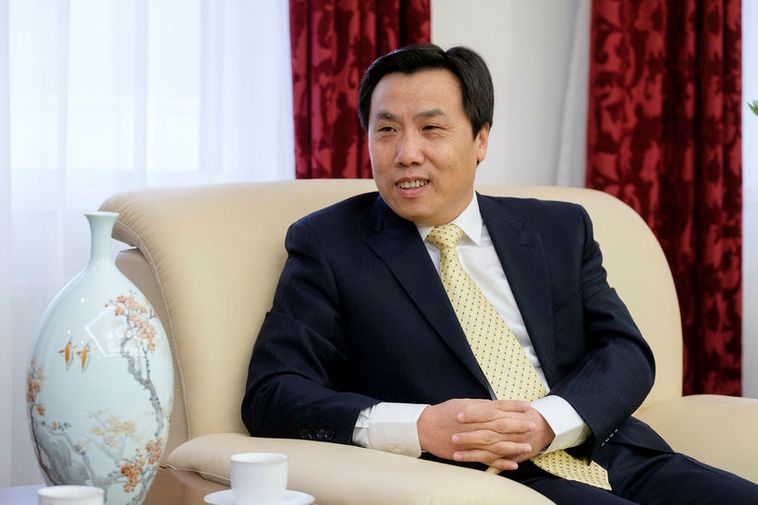 Jin Zhijan, ambassador for China in Iceland says speaking to Morgunblaðið that he would like to strengthen the cooperation between Iceland and China in several fields.

As examples of those fields he cites the matters of the Arctic, geothermal heat and the travel industry. He would like direct flights between Iceland and China, a key factor, he believes, in a close cooperation between the two countries.