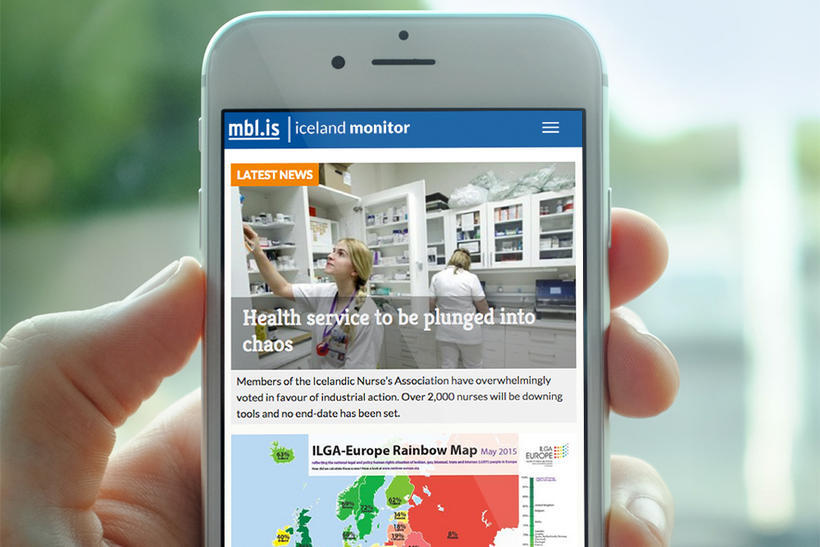 As the year draws to a close, Iceland Monitor takes a look back over 2015 and some of its most popular news stories for each month. Which is your favourite?

McDonald's closed in Iceland in 2009. Six years later, the last burger still shows no signs of decomposition and is now exhibited at Bus Hostel in Skógarhlíð. 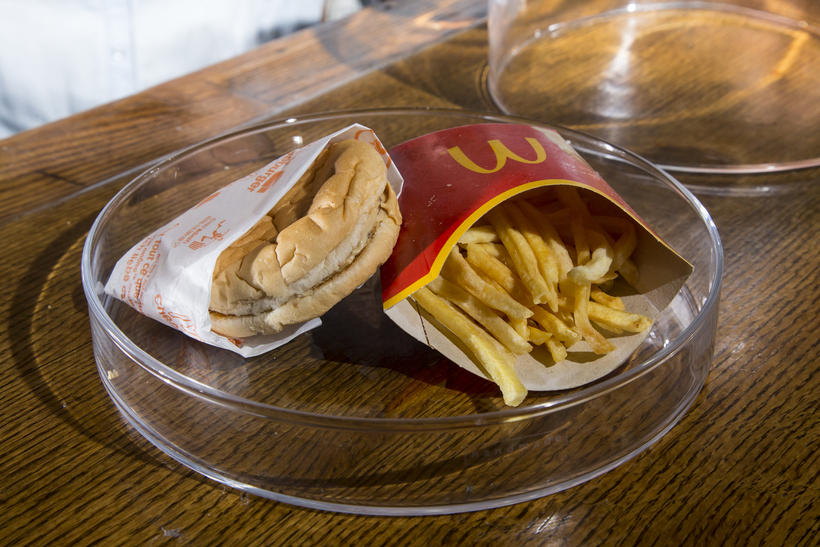 A light-hearted guide at how to fit in with the 101 Reykjavik in-crowd and avoid sticking out like a sore thumb – or worse, a tourist – at any of the cool hangouts downtown. 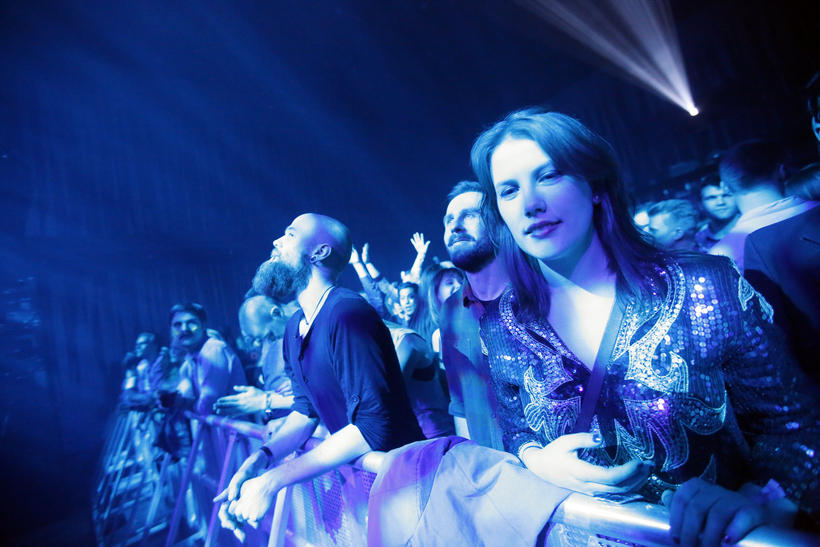 The Ásatrú Society in Iceland conducted a special pagan ceremony for the solar eclipse at the site of their new temple, the first to be built in Europe for a thousand years. 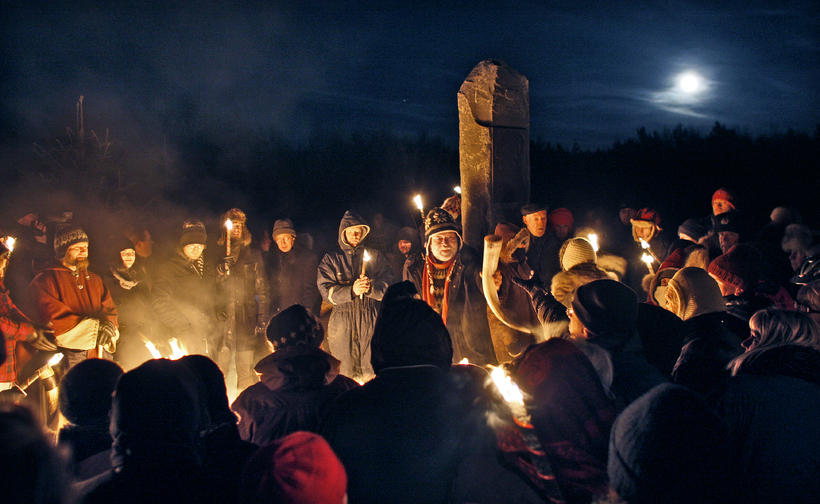 A look at #freethenipple day in Iceland, where women – including an MP – went braless or topless to show their support. 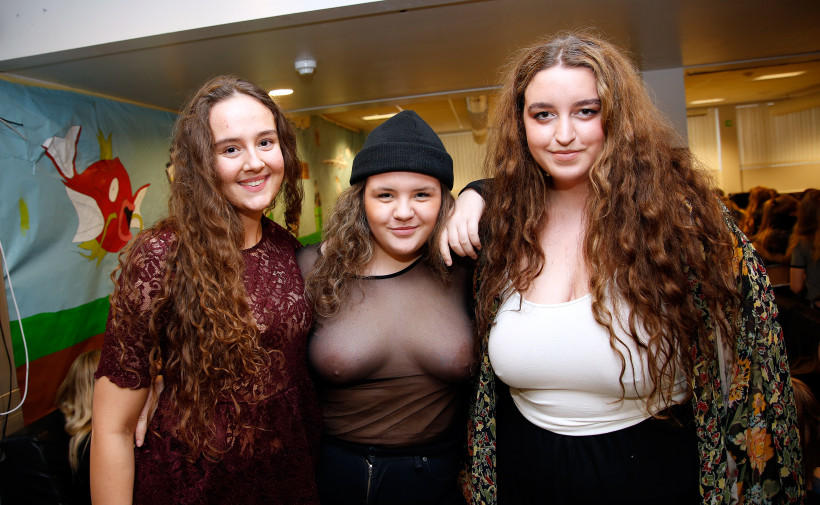 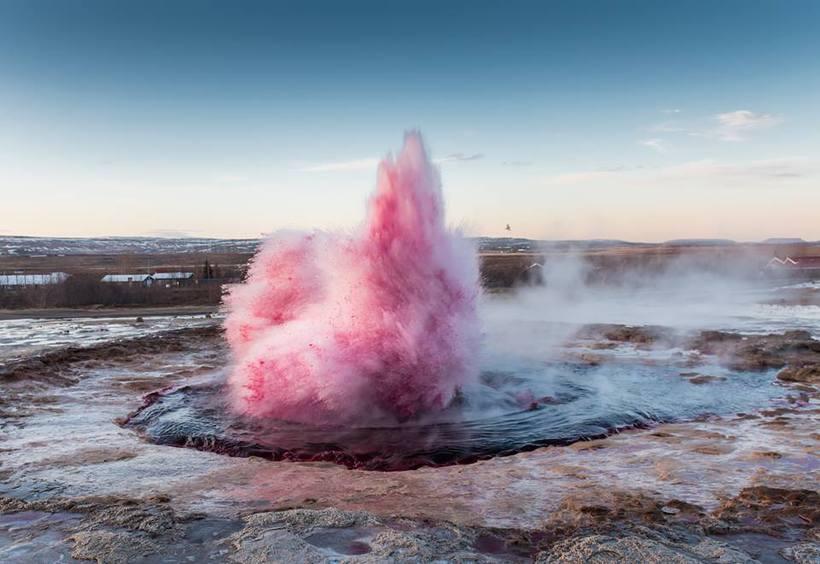 Six defendants were jailed in the Kaupþing market manipulation case, the biggest case of this type in Iceland’s history. 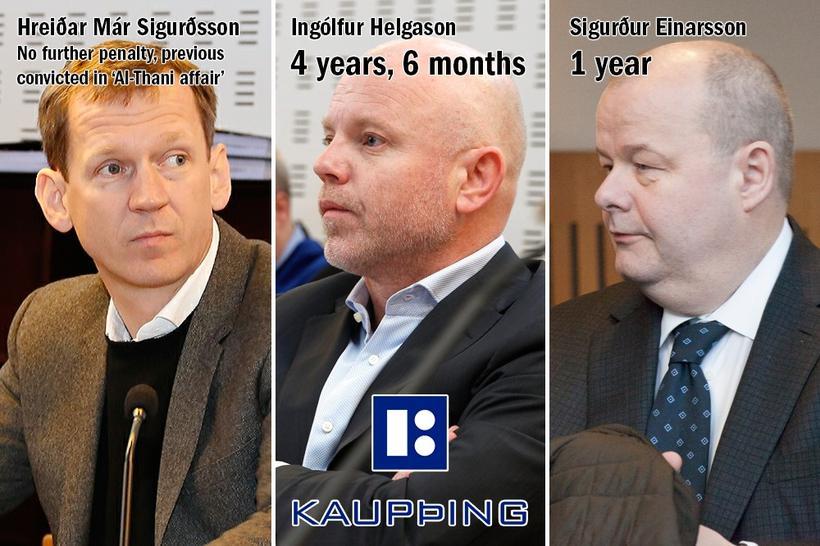 Archaeologists digging in central Reykjavik were looking for traces of a farm cottage built in 1799 – and found a Viking hut from some 900 years earlier. 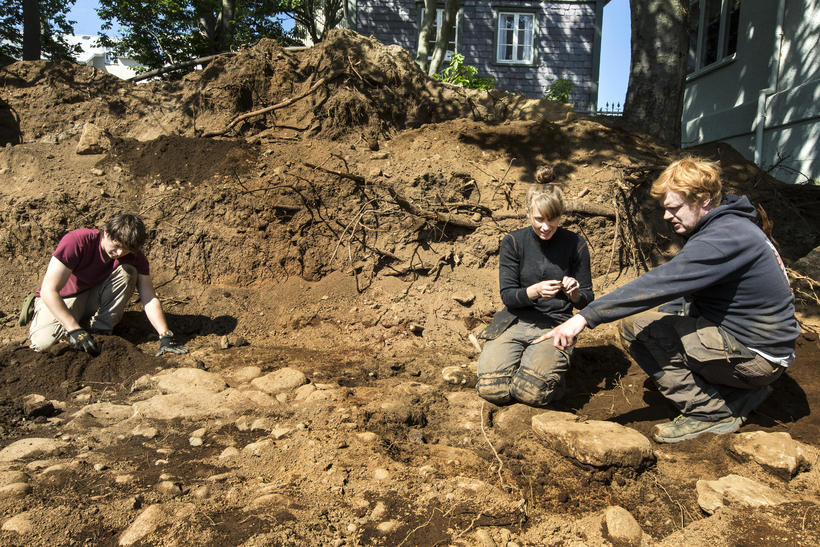 A charming home for sale on the waterfront at beautiful Hvalfjörður. The building is by Alark architects and offers spectacular views. 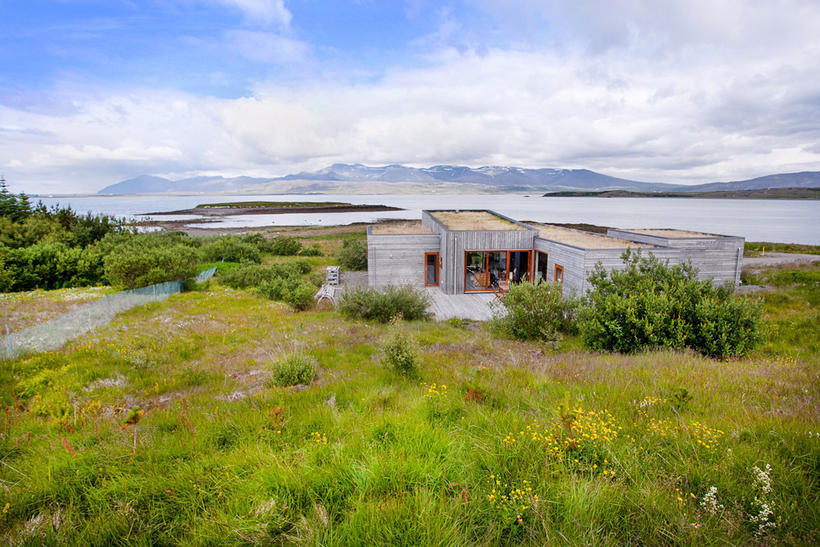 Football history made in Reykjavik as the Iceland men’s football team qualify for the UEFA European Championship for the very first time. 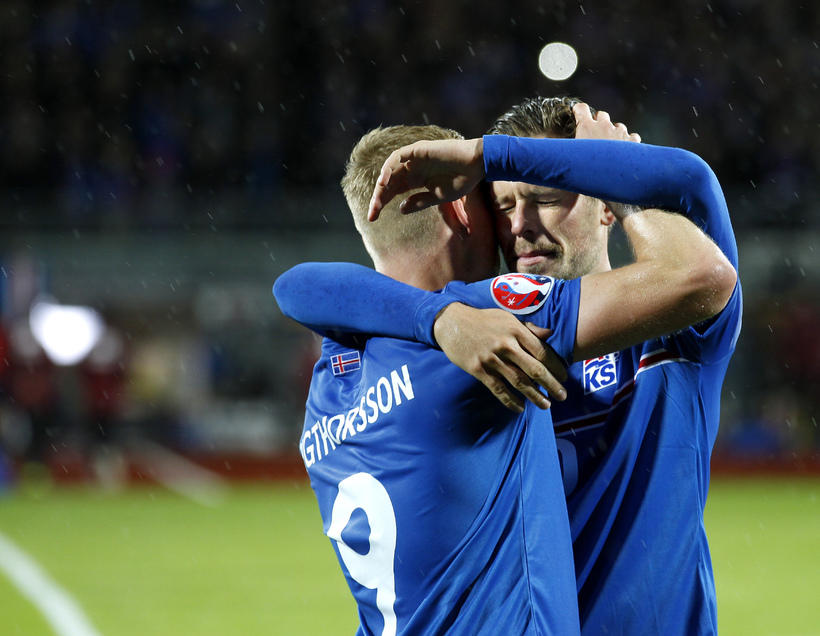 At its peak, flood water flows reached 3,000 m3/s, over double the previous record for a comparable river flood in Skaftá. 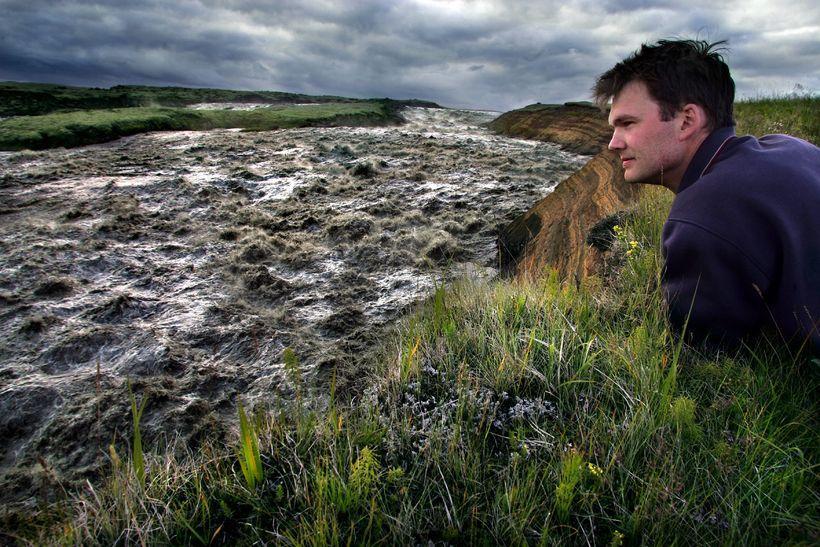 A video showing the moment when a black chunk of glacial ice breaks off from Svínafellsjökull glacier in South Iceland and rolls in the water. 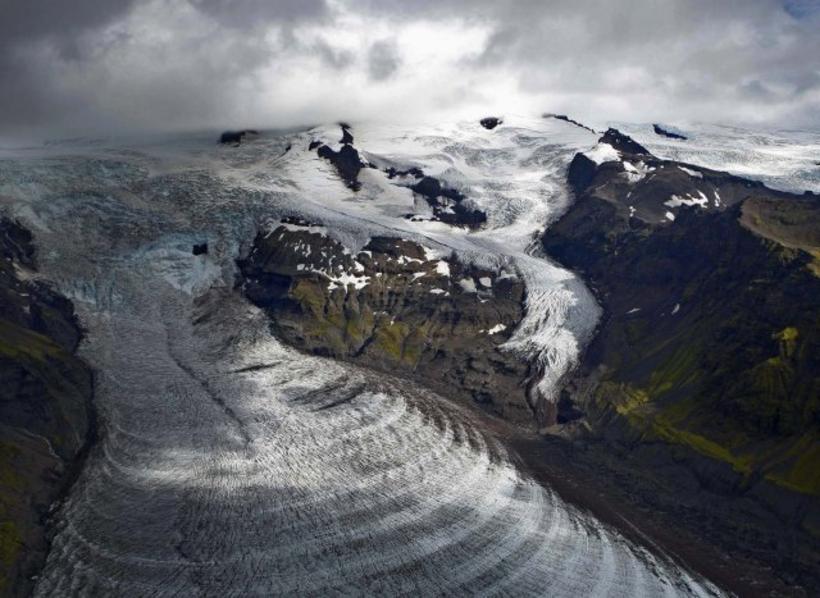 The headline probably speaks for itself! 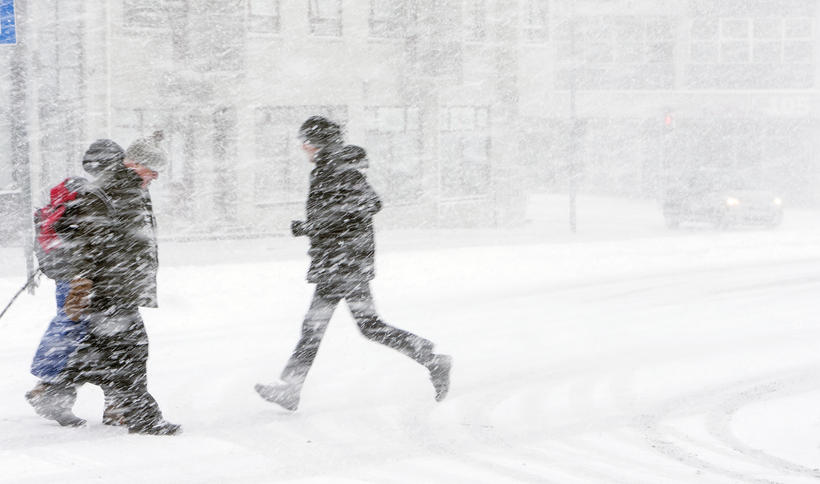