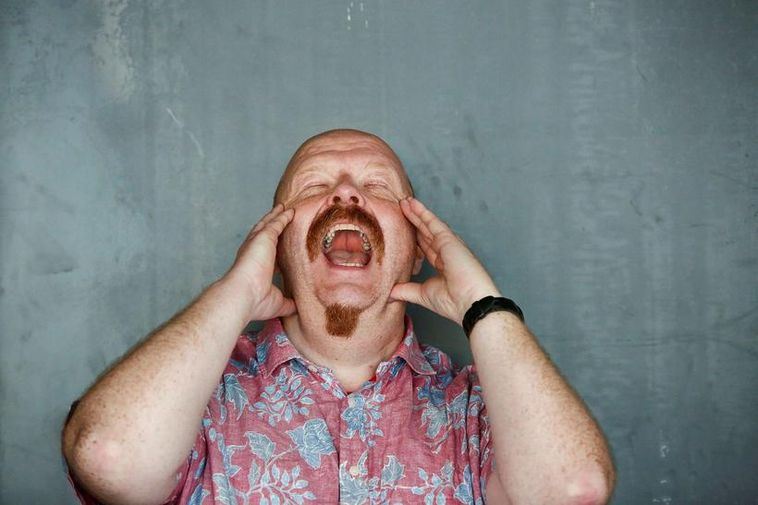 Tourism is the herring of contemporary times. Once upon a time the oceans filled up with herring and entrepreneurs built herring factories all around the country. There was plenty of action and the commoners got jobs. They even slept standing up, they were so busy.

Now Iceland is filled with tourists and entrepreneurs build hotels all around the city and the countryside. There's plenty of action and the commoners get jobs in hotel lobbys and cleaning rooms. Hotel lobbys are the herring stations of contemporary times.

The herring disappeared and the factories emptied and became derelict. In Ingólfsfjörður, Djúpavík and Hjalteyri the factories  still stand, eroding with time. Now, Hótel Djúpavík offers guided tours into the factory. In Hjalteyri, art exhibitions take place in teh old factory. The only time I ever visited Ingólfsfjörður there was nothing happening at all in the old factory. Folders were still lying on desks where you could page through old accounts. Urban decay is charming.

There are plenty of people who enjoy observing urban decay. It's called urban exploration. The deserted farmhouses of Iceland are a part of this. I would have purchased all the photography books on deserted farms if I could afford them.

I'm not going to get pessimistic here. But what if the tourists, just like the herring, disappeared? What would happen if noone except volcano Germans in woolen sweaters and a sugarcube in their pocket arrived? Or Western Icelanders searching for their origins? I suppose the obvious solution would be to resolve the public demand for housing with the derelict hotels.

A lot of people complain about the schools of tourists flooding over Iceland, far too many of them for the existing infrastructure. Even the tourists themselves complain that there are too many tourists. I don't understand why there isn't a direct source of revenue to be made here. I need to pay 20$ when I go to the USA (The ESTA form) and that doesn't stop me. A million tourists, that's two billion. Can't we build a few toilets for that amount? Even one, or two walking paths? We could even widen roads (It's ridiculous that the road from Reykjavik to Borgarnes or to Vík is a single lane one. Let's get rid of the single lane bridges on the No.1 road. Why has none of this been done yet? What's this complacency that's been going on for years? Are these people that bored at work? All suffering from anxiety and depression? Establish arrival tax immediately, and no more crap.

I've had my finger on the dot since May. I started working at Fjallakofinn, an outdoor activity shop in the historic building at Laugavegur 11 (sale starts this Tuesday!) and I'm in there all day. I like it. The customers are 90 - 95 % tourists and most of them are really nice (as people tend to be on holiday). All sorts of people from all sorts of nationalities.  Many of them are doing th Laugavegur hike in the highlands and if they ask me where the best tourist-free places are I tell them to go to Hornstrandir (and sell them socks, gas cylinders and maps at the same time.) Iceland is not "sold-out" although there are several places that have reached their limits. That's ok. I've already walked behind Seljalandsfoss, I've seen Gullfoss and Geysir, Dyrhólaey, Jökulsárlón and I've been to the Blue Lagoon often enough. When I hiked up Seljafell in Snæfellsnes the other day we didn't see anyone at all. Iceland is empty apart from a few spots, which you should defninitely avoid if you don't feel like meeting 20 coaches and 200 Chinese tourists in a long queue.

I'm really happy with life on Laugavegur right now. It's bustling with people, just like an international city. I remember the times when there was noone there. The Sunday Mood: Going home from a movie at MÍR (The Iceland-Russia culture association), paper rubbish flying around in the wind like tumbleweed in a cowboy film, the only visible life appearing as cars cruising down Laugavegur, numb like an empty parking space in a mall. I don't hanker for those times, although the nostalgia's fine.

Music promoter Steinþór Helgi Arnþórsson recently asked a question on Facebook: Can you name a few things that are a direct result of the touristification of Reykjavik that are actually beneficial for its inhabitants? Kex Hostel? A Hlemmur Food Market? Making Laugavegur into a pedestrian street? Snaps? Happy hour everywhere? More activities at Grandi? What else?

Well, here are a few of my answers.

Walking around the city centre is more fun and more interesting.

Making Laugavegur a pedestrian street is only positive if it's actually closed off, at least from Barónsstígur. There's no room in the distance betwen Barónsstígur and Vatnsstígur for example.

The suburbs come to life when locals stay away from the tourists in the centre. In the future we might see lots of small "centres" all around the city with cafés, pubs and restaurants. Possibly the best thing about all this. Icelanders have started to see possibilites in other areas than just 101. Absolutely. The increased life that has come to the area around Hlemmur, up to Hlíðar in the east and west to the harbour has expanded the centre and will hopefully continue to do so.

More visitors to the city's pubs. Wednesday nights and Sunday nights are great for events for example.

Finally, buildings requiring a long awaited facelift are actually getting them. It's annoying right now but it will be nice when finished. Until the tourist bubble bursts and the houses start becoming run down again.

A better diet. Noone can eat the Bæjarins Bestu hot dogs anymore because the queues are too long.

People taking photos on every street corner enjoying the view. It makes you look up more often and actually enjoy what you see.

Easier home exchanges! And higher apartment prices, if you're looking to sell. It would be nice if the public transport system improved, with cars on their way out.. and greater price competition.

It's easier to sell tickets to events.. easier to run restaurants.. the quality is improving everywhere..

In a few year's time you can go abroad without actually hearing ,  „Wow, you’re from Iceland?!“. 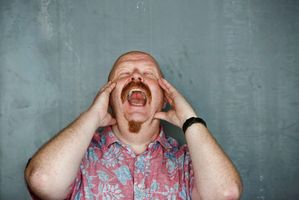 Dr.Gunni is a well known Icelandic musician, journalist and author.