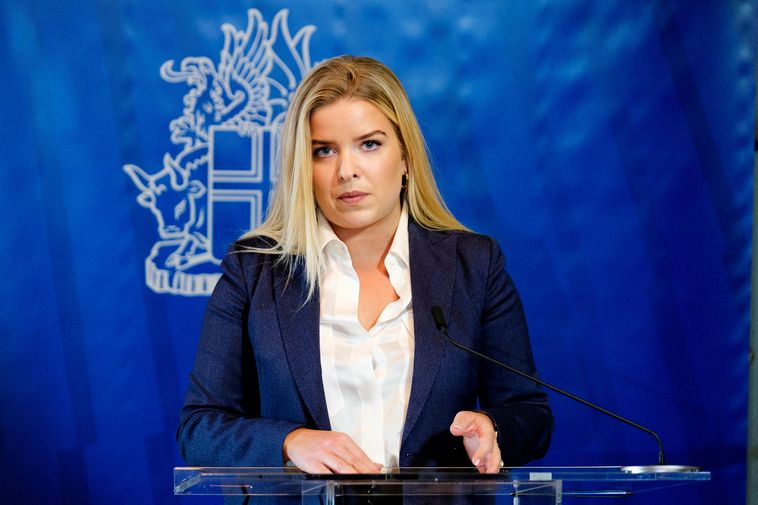 Iceland has long been known for its Naming Committee – a committee of three people and three substitutes whose role it is to determine which personal names are to be approved and which ones rejected in the country.

On Monday, Minister of Justice Áslaug Arna Sigurbjörnsdóttir presented a bill in Alþingi, the Icelandic parliament, where she proposed drastic changes to laws regarding personal names, including the abolishment of the Naming Committee.

If approved, Áslaug states, the bill would give people the liberty to carry any name they choose, adopt a new family name, and have as many names as they wish. Current law limits the number of given names to three.

Áslaug admits that opinions on the bill vary within her parliamentary group and among the other parties in government, but she describes the bill as a middle-of-the-road approach.

To give you examples of verdicts reached by the Naming Committee, the name Lucifer was rejected by its members in November of last year.The opposition was justified as follows:

In addition, the woman’s name Kona, meaning woman, was rejected by the committee in May of last year.

This drew attention, since critiques pointed out that there is a long tradition of men’s names in the Icelandic language such as Karl, Sveinn, and even Drengur, meaning man, young man, and boy, respectively.