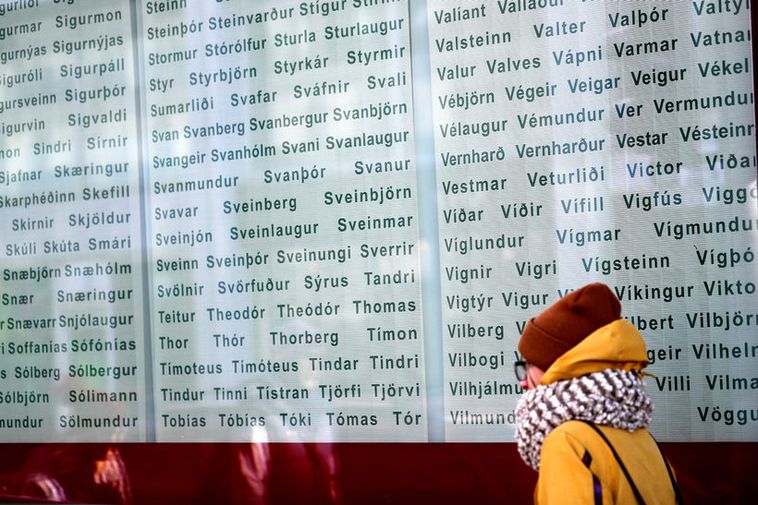 If you live in Iceland, naming your baby Lucifer is not an option. The Icelandic Naming Committee convened November 6 to make a decision on whether to approve names for which applications had been received, mbl.is reports. The names Charles, Rey, Damíen, Heiðbjartur, Marzellíus, Kristólín and Mikki  were approved by the committee, whereas Lucifer and Zelda were rejected.

The committee justified its opposition to Lucifer as follows:
“Since the name Lucifer is one of the devil’s names, the Naming Committee believes it could cause the bearer embarrassment. Besides, the spelling of the name Lucifer cannot be considered in accordance with the general spelling rules of the Icelandic language, since the letter c is not part of the Icelandic alphabet.”

As far as the name Zelda is concerned, the committee did not believe adequate tradition for it had been established in this country to justify approval, although two Icelandic females carry the name – the older of the two born in 2009.

On top of that, it didn’t help Zelda’s cause that in the committee’s view, the spelling of Zelda cannot be considered in accordance with the general spelling rules of the Icelandic language, since the letter z is not part of the Icelandic alphabet.