Russia’s Prime Minister has expressed his wish to see the current embargo on food from the West – including Iceland – extended as far as the end of 2017.

Russia has banned the importing of food from various Western countries in retaliation for sanctions against Russia for their action in Ukraine. Iceland was added to the list in August last year. 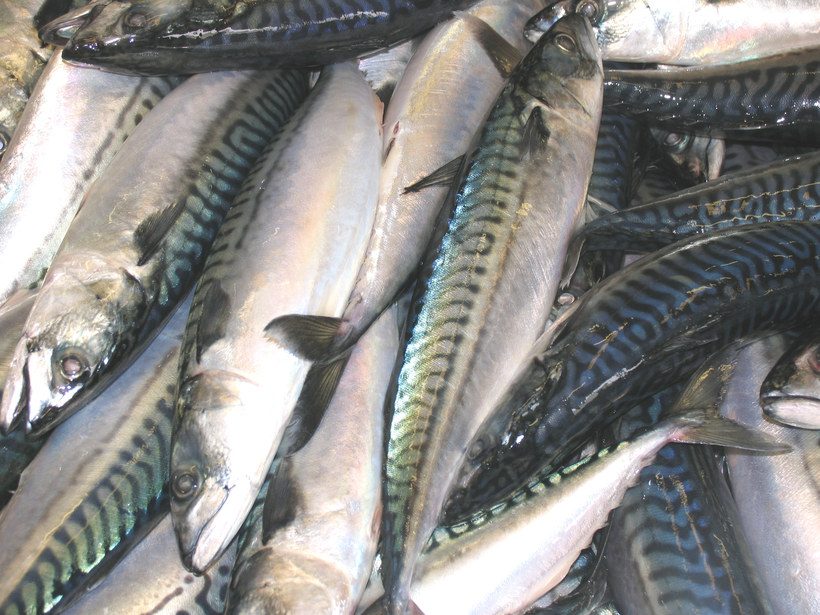 MORE: Backing down on Russia “bad for Iceland’s reputation” 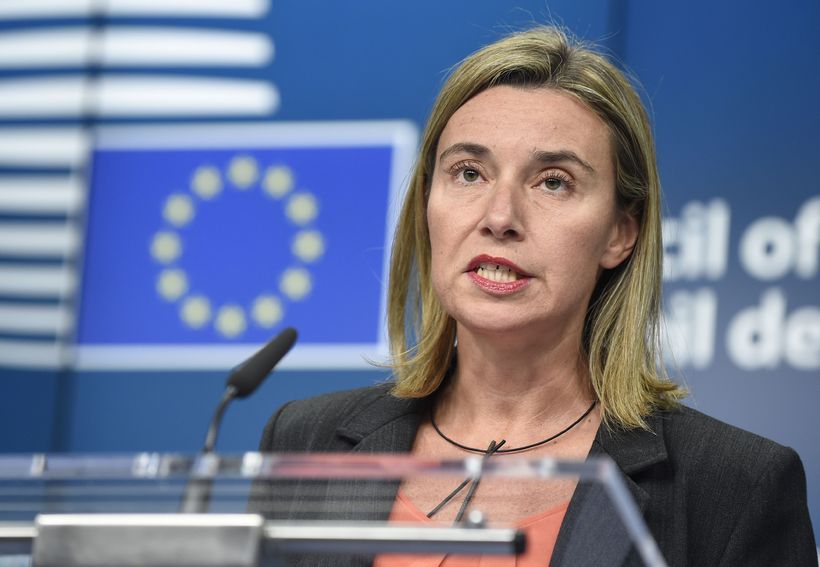 Russian Prime Minister Dmitry Medvedev wants Russia to continue banning Western produce until the end of 2017. According to the Moscow Times , any such extension of the embargo on the Russian side is subject to the approval of President Putin.

Russian government figures suggest that their action has cost the West $9.3 billion (approx. ISK 1.164 trillion). Icelandic food producers – particularly in the fisheries industry – are taking their share of the hit.

As things stand, the Russian embargo is due to expire in three months’ time.