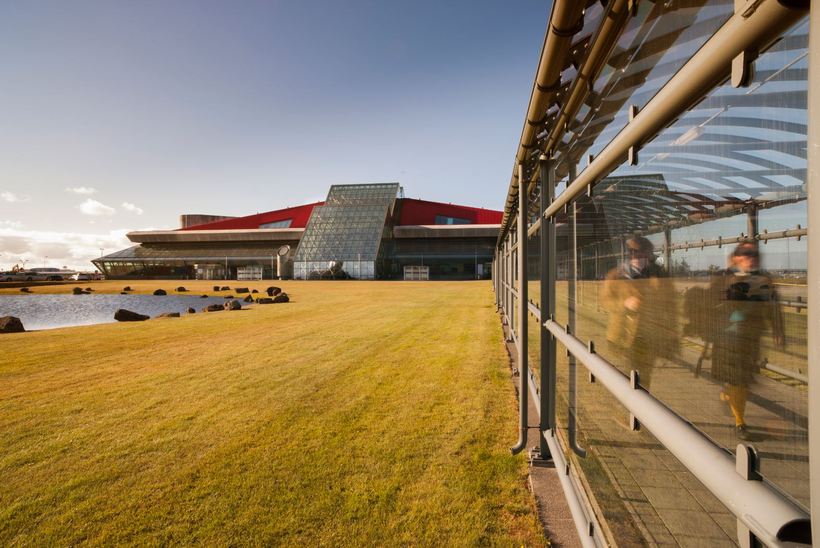 All Icelandair flights to Europe and North America are suffering delays today as a result of industrial action by air traffic controllers currently involved in a dispute over pay and working conditions.

The airline’s service to and from Gothenburg has been cancelled and flights operated by low-cost airline WOW air are also being disrupted.

Disgruntled air traffic controllers have been on a work-to-rule strike since 6 April, mean they work only their standard hours with no overtime allowed.

Last night, two members of staff called in sick and no cover could be found because of the industrial action. This meant that the airport was closed to everything but emergency and ambulance traffic from 2am to 7am.

This is the second time such disruption has occurred since the work-to-rule came into force. Just under a month ago, the travel plans of some 3-4,000 passengers were affected when similar night-time air traffic restrictions had be put in place.