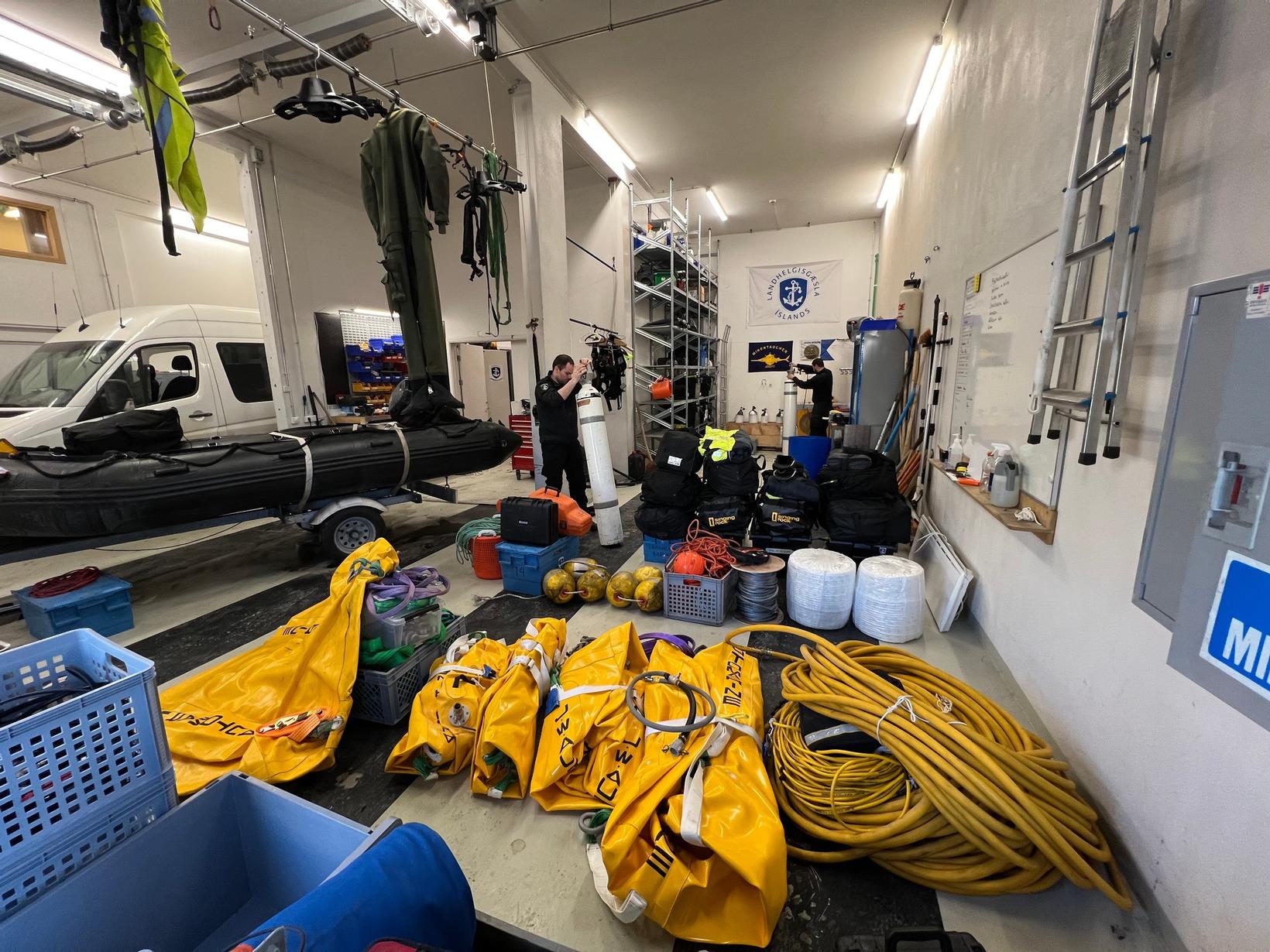 Divers getting ready for the operation. Photo/Icelandic Coast Guard 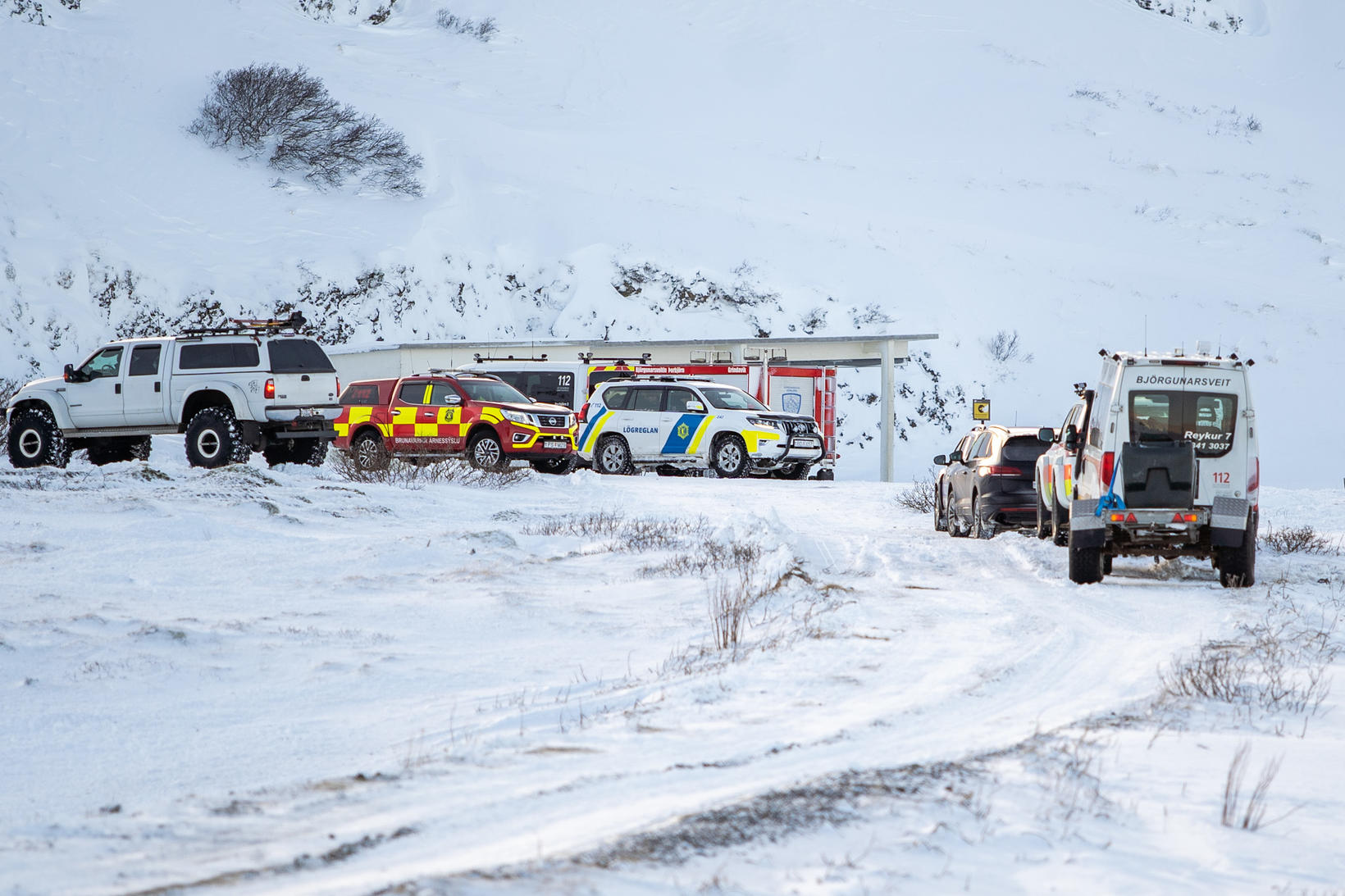 Equipment was installed on the lake yesterday. mbl.is/Óttar

All first responders are ready on site, and the testing of diving equipment took place at 9 am, as planned. The barges to be used have been launched, but due to the thickness of the ice, additional equipment will be needed.

“This is one of the risks we expected,” Oddur states. He states it is hard to tell how long it will take to transport the equipment needed to the site, but he doubts it will be possible to dive today. He believes it will likely be done tomorrow. Still, the weather forecast calls for strong winds today, which may cause parts of the ice sheet to break. 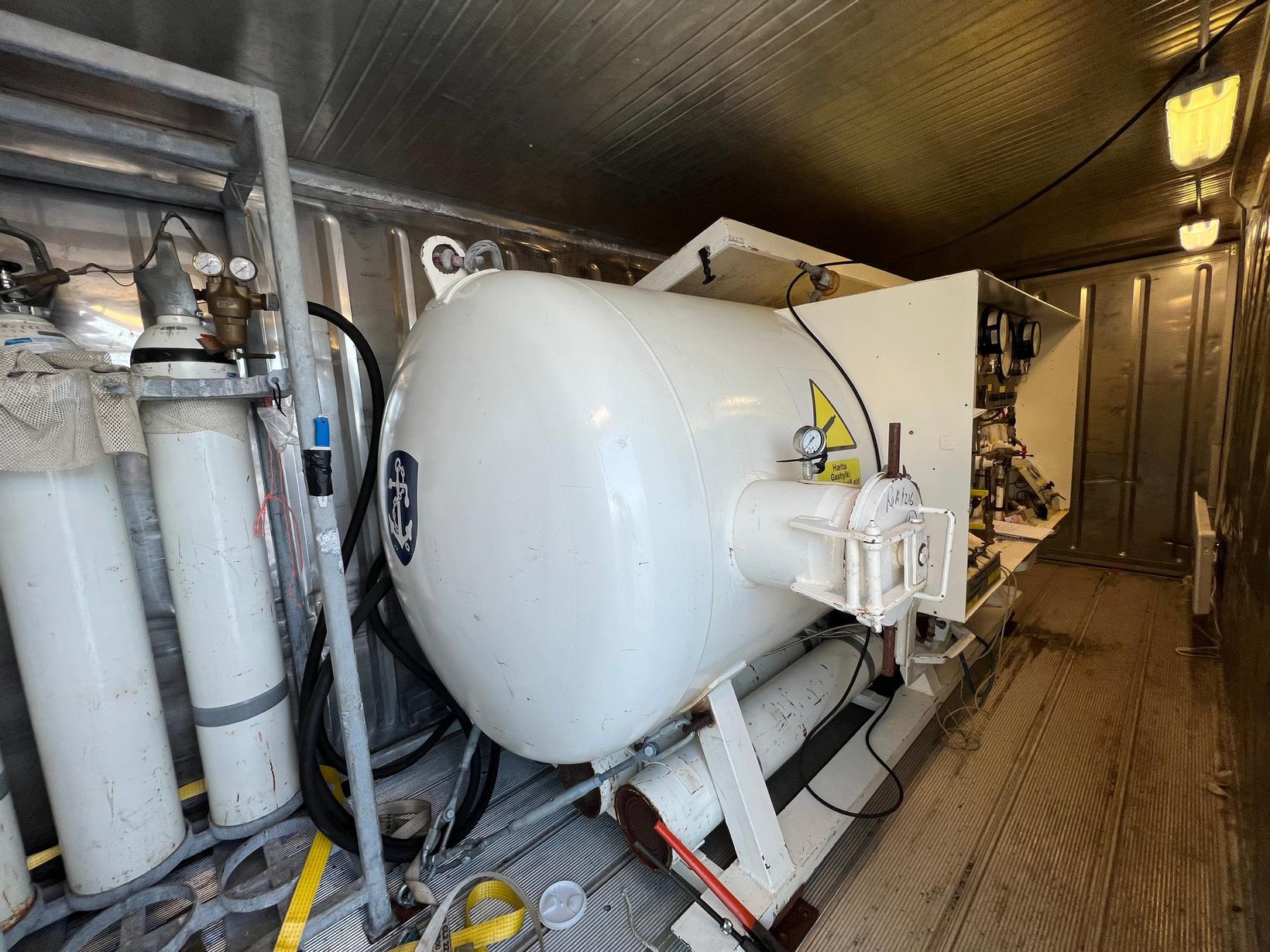 A pressure relief tank is among the equipment needed. Photo/Icelandic Coast Guard

A total of 22 divers : eight from the Icelandic Coast Guard’s special operations team, six from the police, and eight from the fire department, have been preparing the retrieval of the four bodies and the plane wreck from the lake since Saturday.

“Since the operation is demanding, it is essential to plan every detail well, and that’s what they’ve been doing in recent days,” states Ásgeir Erlendsson, public relations officer for the Icelandic Coast Guard. Every single minute is planned for the divers. 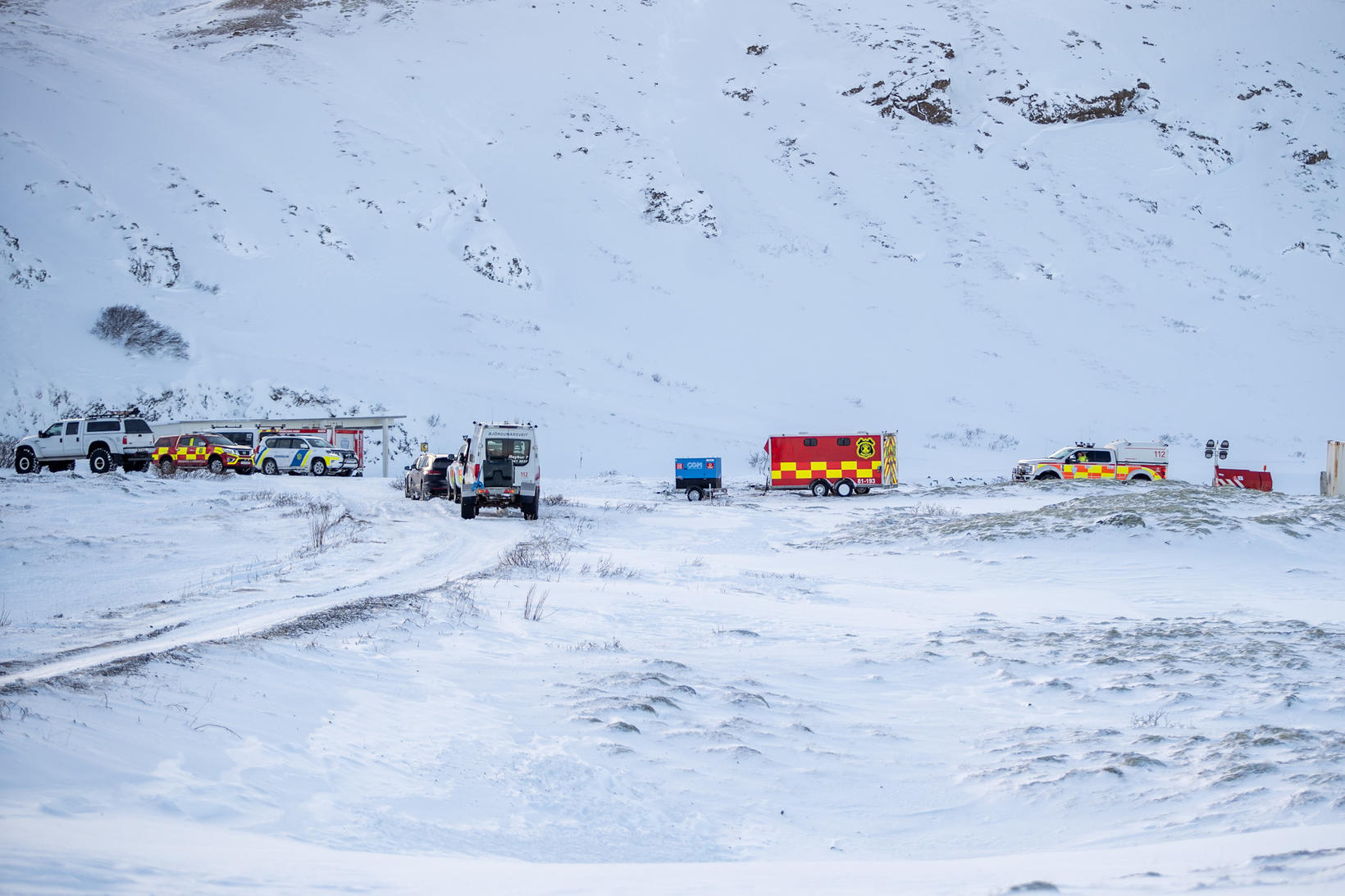 Safety will be our priority, Ásgeir emphasizes. “This has been a cooperative effort of many — first responders as well as private parties in this field, because an operation such as this one requires major cooperation, preparation and planning.”

“Once floats have been installed under the plane and it has been brought to the surface of the water, the plan is to have a helicopter from the Icelandic Coast Guard heave it out of the lake and to the shore,” Ásgeir explains. “But it might have to be pulled up with cranes,” he adds.