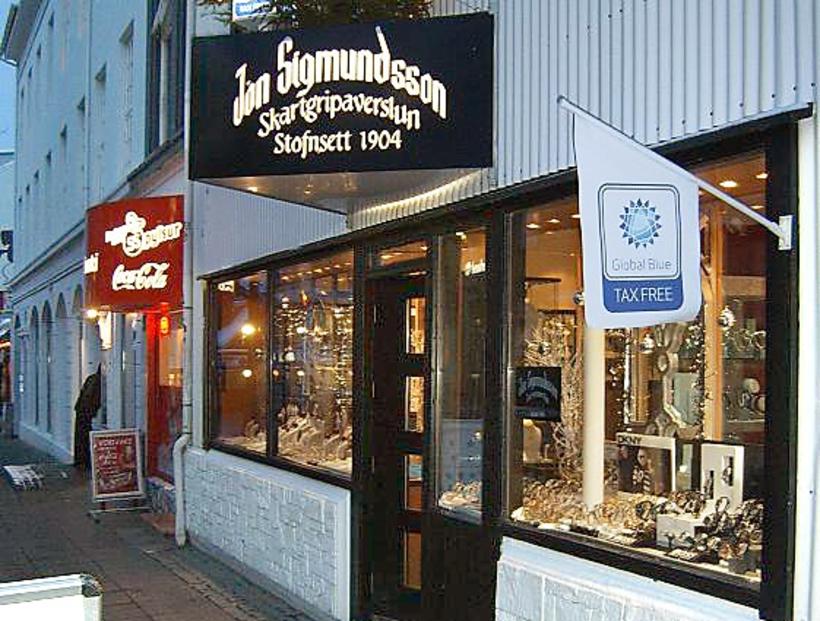 Founded in 1904, Jón Sigmundsson jewellers will be gone from Laugavegur by May.

One of Iceland’s oldest companies – currently located on Reykjavik’s famous Laugavegur high street – is moving out to make way for yet another tourist shop.

Jón Sigmundsson jewellers was set up in 1904, and has served Reykjavik customers at two different locations on the street for over a century.

According to goldsmith Ragnar Símonarson, the business received such a massive offer for the premises – to set up a tourist souvenir shop – that they could not refuse.

Such tourist shops abound in the area and so ubiquitous have they become that the colloquial Icelandic term for them, i.e. ‘puffin shops’, was one of the nominations for Iceland’s Word of the Year in 2015 . 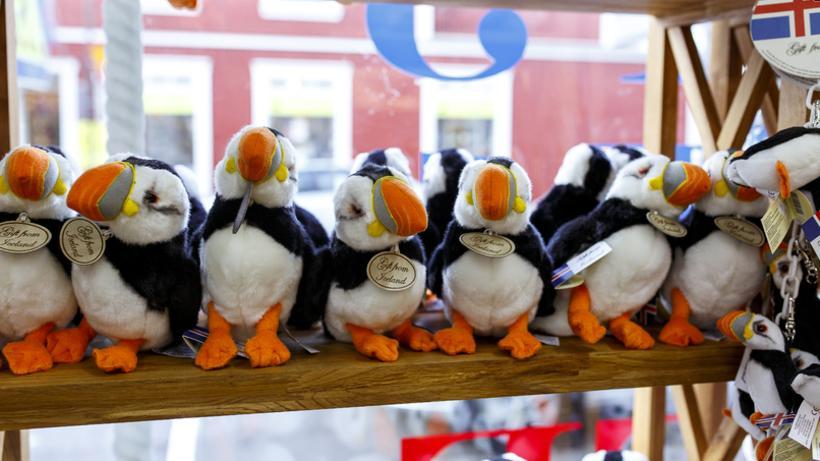 Brightly coloured puffin cuddly toys in windows have become a frequent sight for those walking up and down central Reykjavik’s Laugavegur and surrounding areas.

“The city centre is simply turning into tourist shops and restaurants,” laments Símonarson.

Jón Sigmundsson jewellers will be moving out in May, probably to relocate in either the Kringlan or out-of-town Smáralind shopping centre. 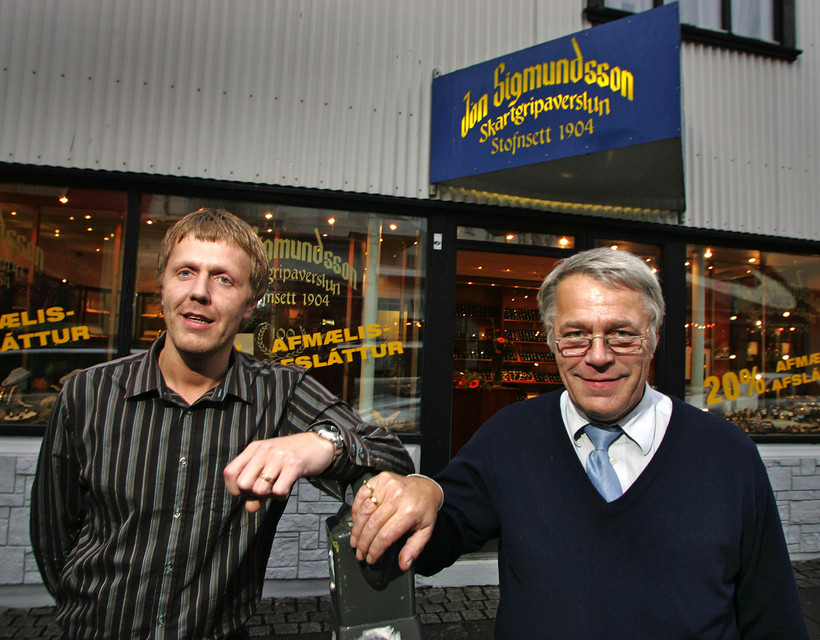