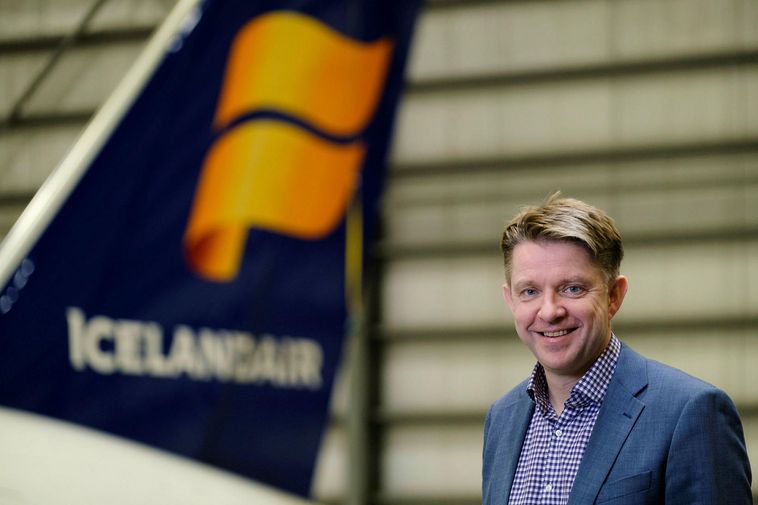 Icelandair will keep flying to four US destination during the 30-day travel ban, imposed by the US on travel from Europe, starting at midnight tomorrow, mbl.is reports.

The airline will transport passengers who are US citizens and others to whom the ban does not apply. This was just announced by the airline.

Icelandair will continue flying to New York, Chicago, Seattle and Washington, D.C. Service to Boston, Denver, Minneapolis and Orlando will be canceled during the ban, but flights from Orlando and Denver to Iceland on Saturday will be on schedule.

All flights to European countries will remain on schedule.

During the coming 30 days, when the travel ban is in effect, Icelandair had 490 scheduled flights between Iceland and the US. Before US President Donald Trump announced the travel ban last night, the airline had already reported plans to cancel at least 80 flights in March and April, as a result of the COVID-19 outbreak.

When markets opened this morning, the price of Icelandair stock fell by more than 22 percent, mbl.is reports.

In the wake of Trump’s announcement, the stock prices of airlines elsewhere in Europe have plummeted as well.