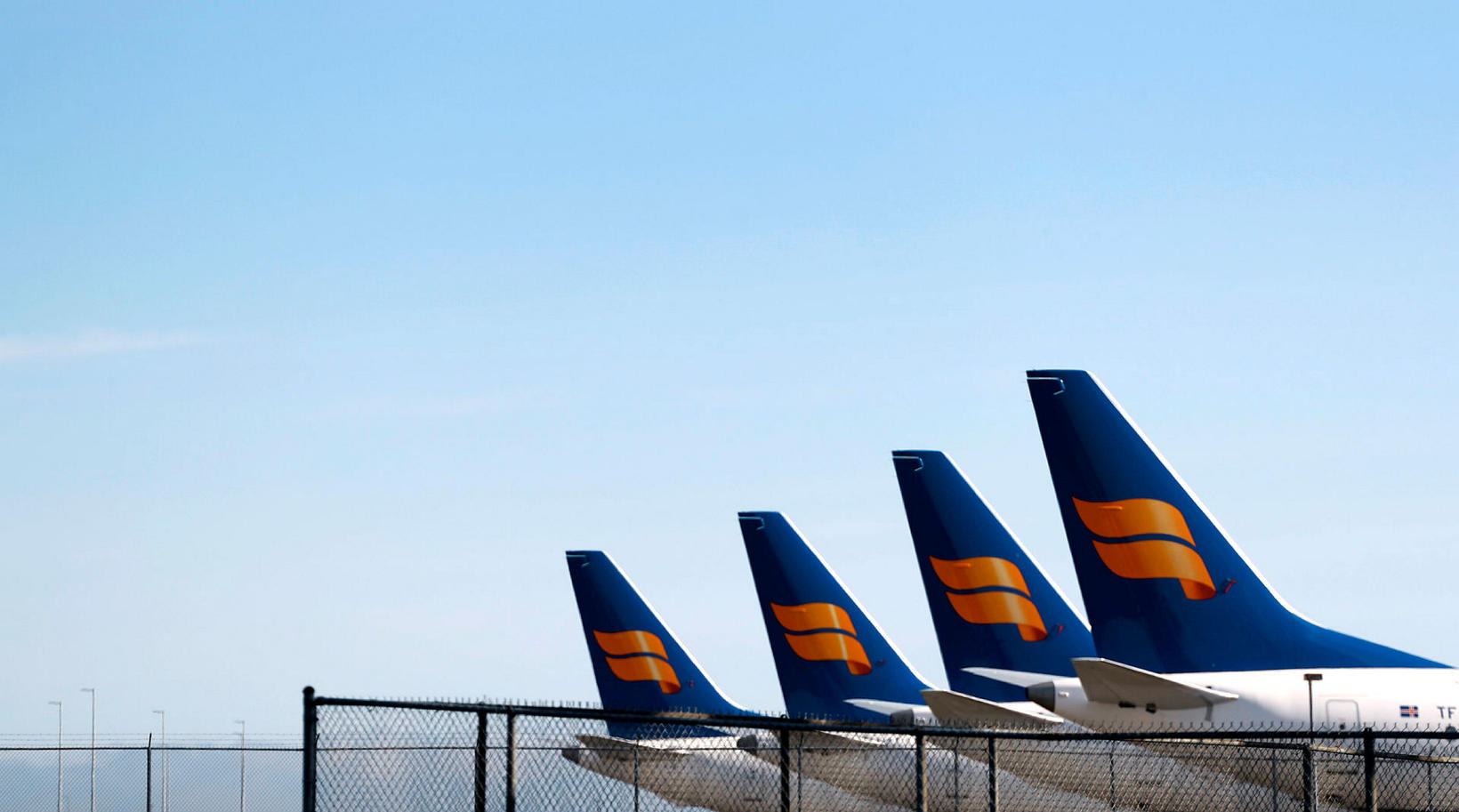 Skarphéðinn Berg Steinarsson, director general of tourism, tells mbl.is that the ban to be imposed by the US on travel from Europe as of midnight tomorrow, due to the spread of COVID-19, will have a substantial impact on the operation of Icelandair. A number of flights will be canceled, but he stresses the importance for Iceland to maintain transportation with the rest of Europe.
He states the ban, announced by Trump last night, came as a surprise. “I don’t think many people expected this, but there is constantly something to surprise you. You assume this is being done for the good of the people.” 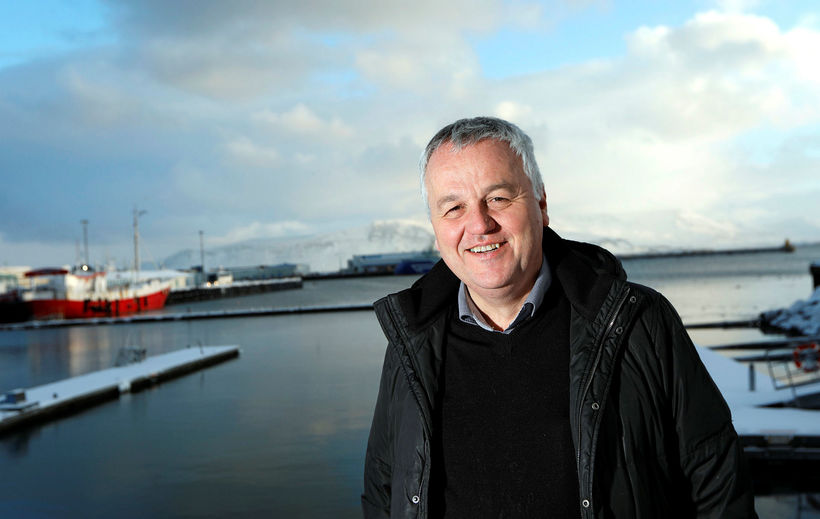 The 30-day travel ban, beginning tomorrow at midnight, applies to non-US citizens who have been in the 26 European countries that are part of the European Union’s Schengen area two weeks prior to their return to the US.
These countries are: Austria, Belgium, Czech Republic, Denmark, Estonia, Finland, France, Germany, Greece, Hungary, Iceland, Italy, Latvia, Liechtenstein, Lithuania, Luxembourg, Malta, Netherlands, Norway, Poland, Portugal, Slovakia, Slovenia, Spain, Sweden, and Switzerland
American citizens and permanent legal residents and their families are not affected by the ban, but according to The New York Times , “they could be funneled to certain airports for enhanced screening.” In addition, the UK is exempt from the ban, the Guardian reports. 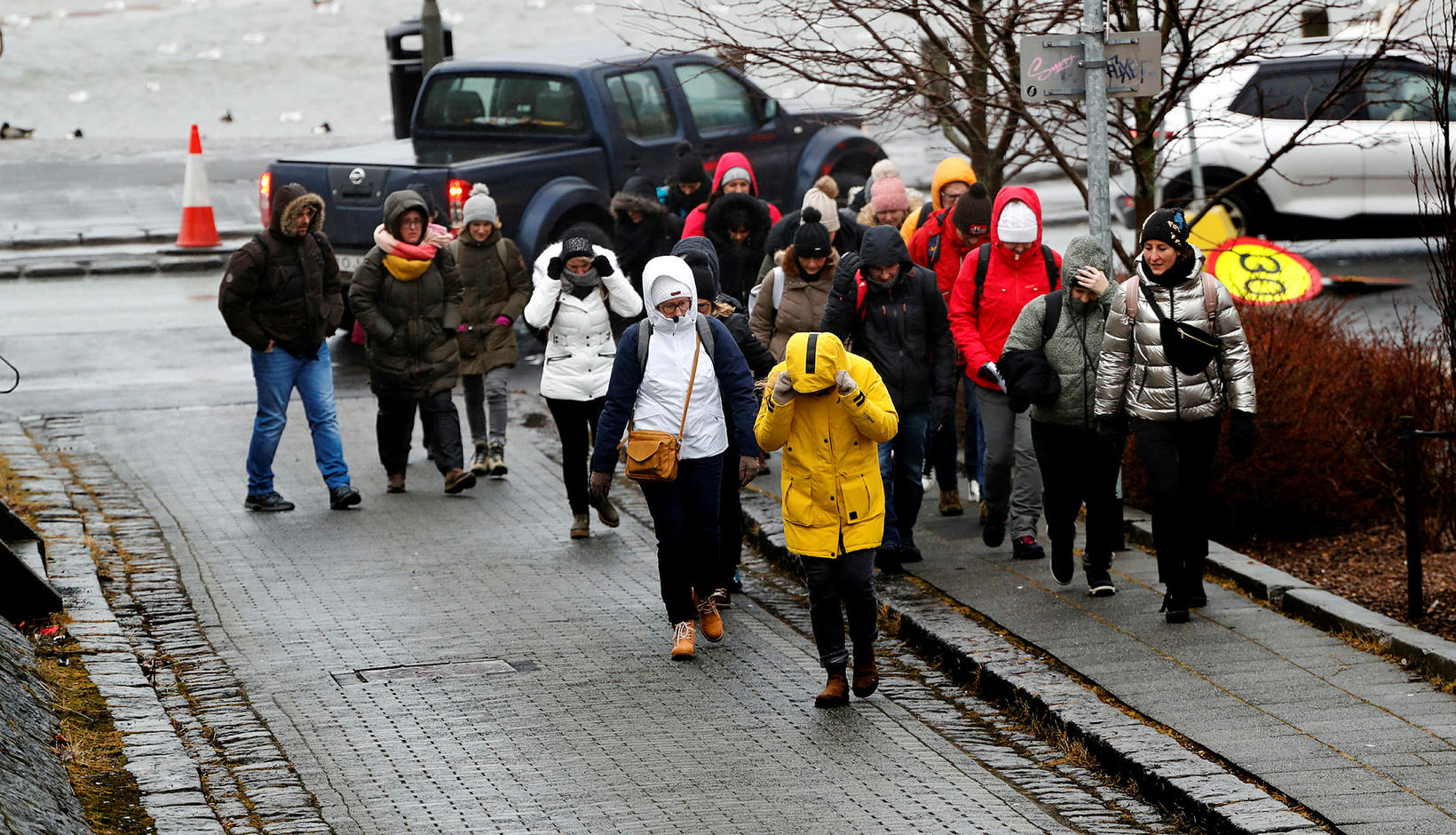 Skarphéðinn points out that US citizens make up more than a third of the number of tourists who visit Iceland. “Even though this happens during the off-season and for several weeks, it will have an impact,” he states.

What matters most is for the summer season to be a good one. The second half of March and the first half of April are not an essential time in terms of tourism, he adds.

US citizens are the largest group of tourists who visit Iceland, and Skarphéðinn notes that although they tend to spend a shorter period of time in Iceland than others, the US remains our most important market. He does not believe the travel ban will be extended, for all predictions indicate that the COVID-19 pandemic will have waned well before summer begins.