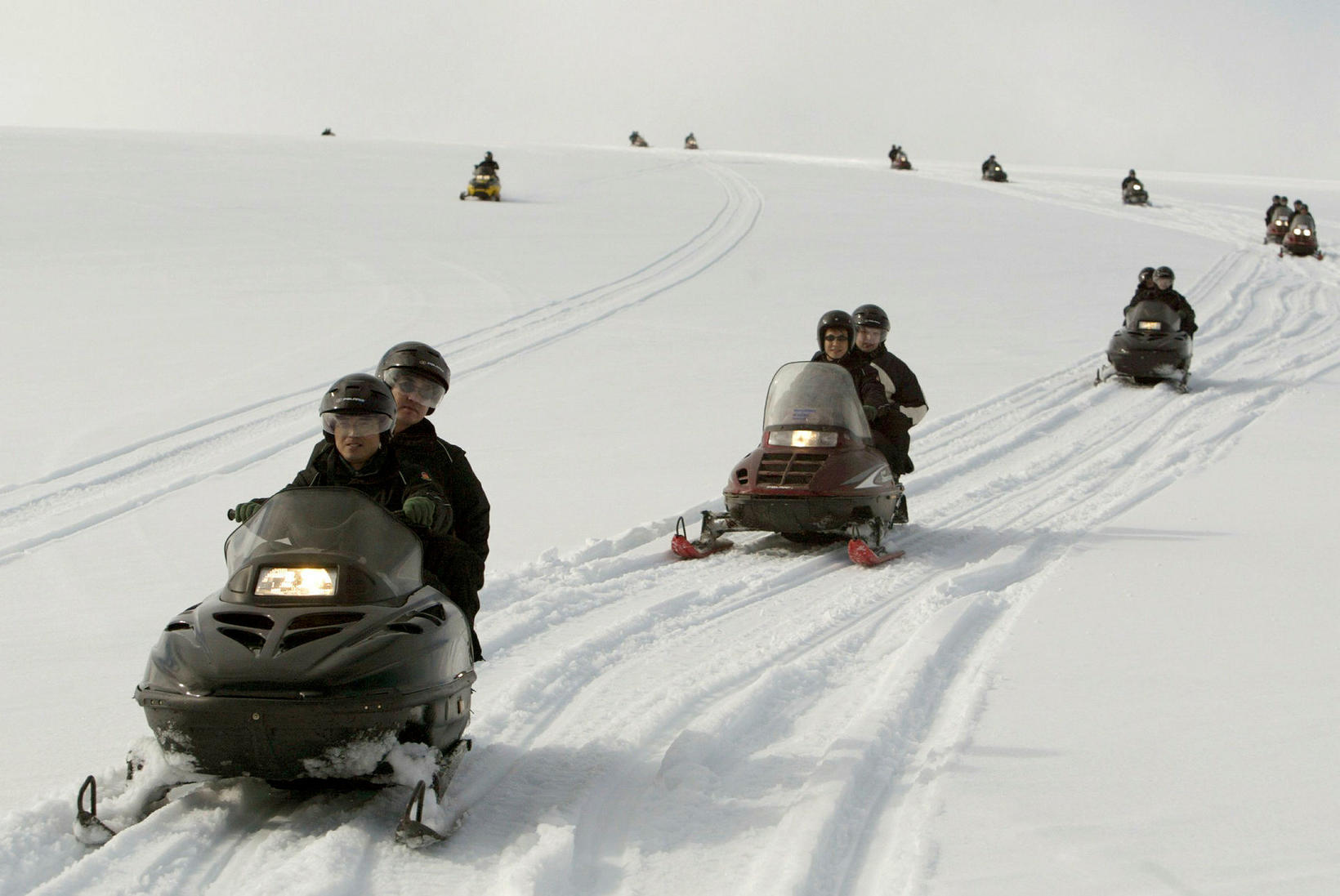 A yellow weather alert does not automatically mean that organized trips in Iceland must be canceled, according to Jóhannes Þór Skúlason, CEO of SAF, the Icelandic Travel Industry Association. He was interviewed by Morgunblaðið , following the newspaper’s interview yesterday with Haukur Herbertsson, the managing director of Mountaineers of Iceland - the company that despite a blizzard warning on January 7 took a group of 39 people to the base of Langjökull glacier, from where they were rescued by hundreds of search and rescue workers.

In yesterday’s interview, Haukur stated that in his opinion, the discussion of the incident has centered too much around the fact that the Icelandic Met Office had issued a yellow weather alert in the highlands the day the trip was taken. “There is nothing about a yellow weather alert that suggests absolutely all trips should be canceled, although surely it is stated that such weather requires giving extra care to organizing trips from one part of the country to another,” Haukur stated. “We were aware of the weather and intended to have left the area before the bad weather moved in,” he added. 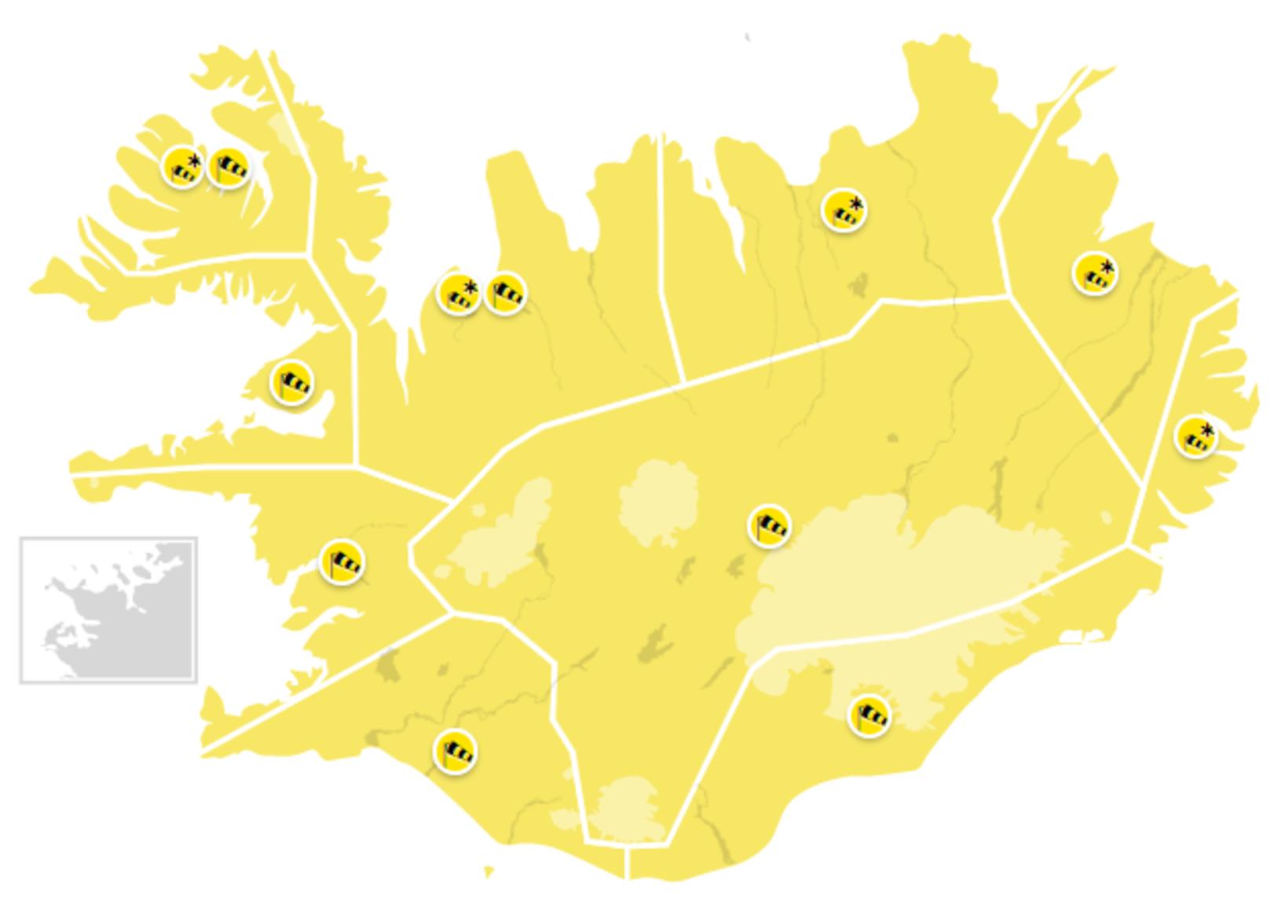 In the interview, he stated that the company has its own weather station; that for various reasons, the trip took longer than planned; and that the company’s plan to use its own equipment to transport the tourists out of the blizzard had failed for two reasons: its snowcat broke down and so did one of the company’s three 4x4s, sent to pick up the stranded tourist. Only after the 4x4 broke down, at 7:59 pm, did the company call rescue teams for help.

In today ’s interview with Morgunbla ðið , Jóhannes states that companies offering organized tours oftentimes have substantial experience in operating within their area, and it is not unusual for them to have their own weather stations. Therefore, he believes, decisions regarding cancelations when a yellow alert is in effect are always, to some extent, based on opinion.

“Numerous snowmobile trips and bus trips have been taken in various areas without incident when a yellow alert is in effect,” he continues.

When asked what effect it would have on the travel industry if trips were automatically canceled when a yellow alert is in place, he responds that possibly, that would require no longer selling people trips to Iceland in January and February.

“Clearly, that’s not going to happen,” he stresses, “so, companies in the travel industry, just like others, must act according to conditions.” Based on the best available information, they must assess whether the safety of tourists and guides is sufficiently ensured.

Jóhannes is asked whether weather-related incidents, such as the one of Mountaineers of Iceland on Langjökull, are likely to hurt the reputation of the Icelandic travel industry. He responds that this isolated incident does not involve long-term risk with regard to the loss of reputation.

He admits that if weather conditions start getting difficult for months on end, that will greatly affect our chances of offering tourist services in winter.