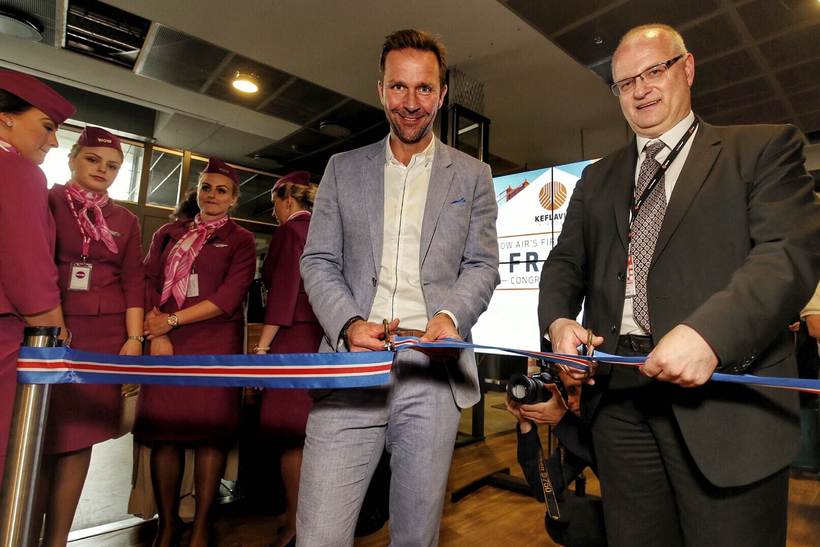 The official opening of the new San Francisco service.

Yesterday saw the first service by Icelandic low-cost airline WOW air to the US city of San Francisco – operated by the largest passenger jet every to fly a scheduled service from Iceland.

The maiden flight to the Californian city of San Francisco departed from Iceland yesterday afternoon. Passengers flew on one of WOW air’s three new wide-body Airbus A330 aircraft, which have a range of up to 11,750 km.

The new A330 aircraft will also be used on WOW air’s second new West Coast route, Los Angeles, which gets under way next Tuesday. There will be five flights a week to San Francisco and four to Los Angeles. 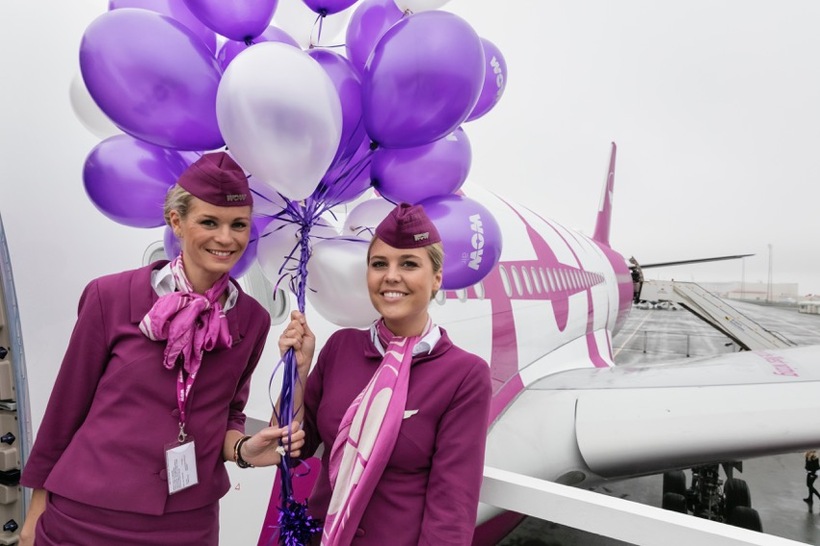