Over 138,000 Icelanders checked in to international flights from Iceland in the first four months of 2016 – the highest number ever.

According to Icelandic travel and tourism website Turisti.is (link in Icelandic), January-April 2016 has overtaken the previous record (January-April 2008, just before Iceland’s economic crash) in terms of Icelanders jetting off abroad. 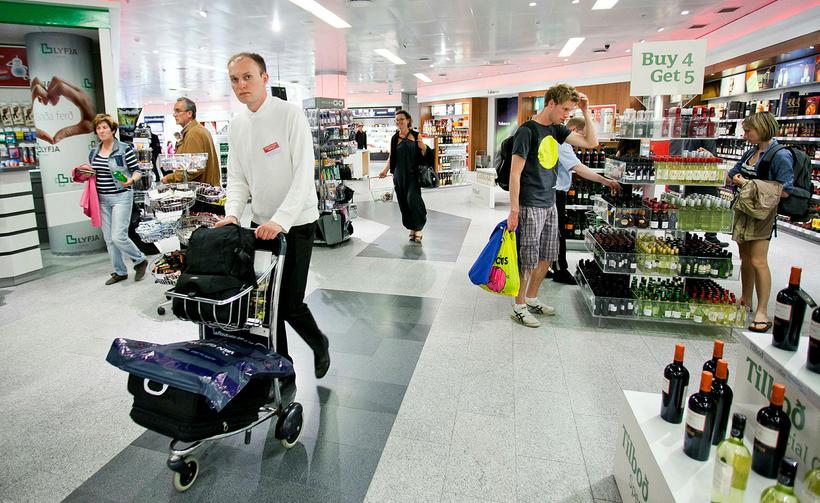 As can be seen from the graph below, 2009 saw a sharp fall in Icelanders travelling abroad.

Levels are now, however, clearly back up to pre-crash levels, with more Icelanders departing from Keflavík International Airport (KEF) to foreign destinations in the first four months of 2016 than in the same period any year before. 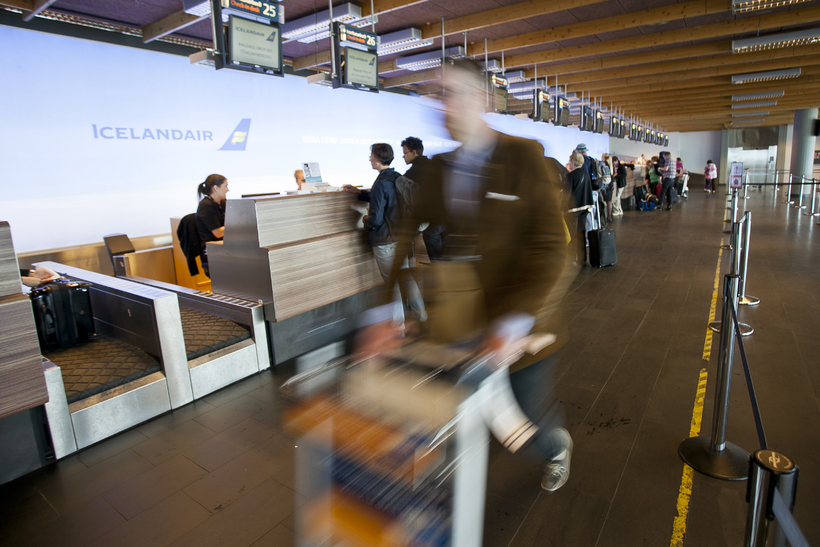 2016 is already beating records, and with thousands of Icelanders leaving for France for the Euro 2016 football finals and more cheap off-season deals available than ever , it seems the 2007 record is set to fall.

Do you know Iceland’s national anthem?