Two women have been arrested on an Icelandair jet after attempting to stop the deportation of a Nigerian man who came to Iceland as an asylum seeker.

According to an mbl.is journalist on board, the two women shouted at passengers to get them to stand up in order to prevent the flight from leaving for Stockholm.

The women were apprehended by police and handcuffed once off the plane. The captain of the flight refused to depart until the police could confirm that there were no other protestors on board.

The flight has now departed with the asylum seeker, Eze Okafor, on board.

Eze Okafor came to Iceland from Sweden four years ago, having fled there from Nigeria, where he had been a victim of the Boko Haram terrorist organisation. 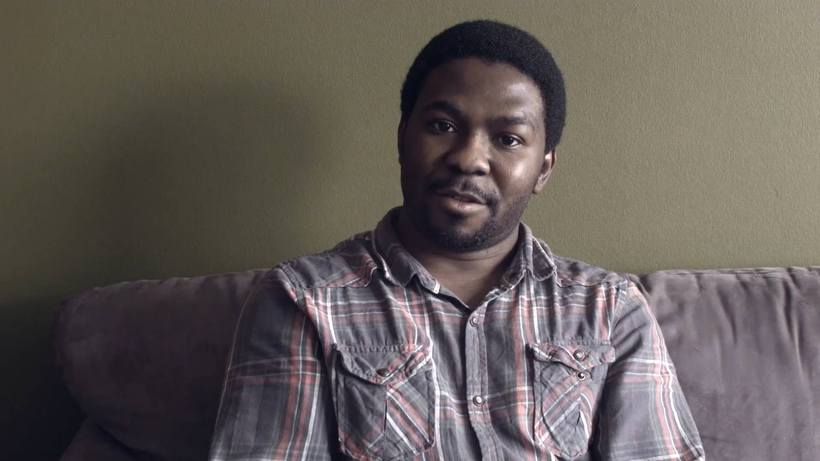 Earlier this month, the Immigration and Asylum Appeals Board of Iceland’s Home Affairs Ministry ruled that Okafor could not be sent back to Sweden under the terms of the EU’s Dublin Regulation , as too much time had elapsed since his arrival in Iceland.

“The Directorate of Immigration, however, has decided to proceed with the deportation, in contravention of the ruling from a superior authority which it is bound to follow,” read a statement from No Borders Iceland.

If Sweden rejects Okafor’s asylum application, he may been sent back to Nigeria.

Some thirty demonstrators gather outside Reykjavik’s main police station yesterday to protest against the deportation, and another group met outside the airport this morning.