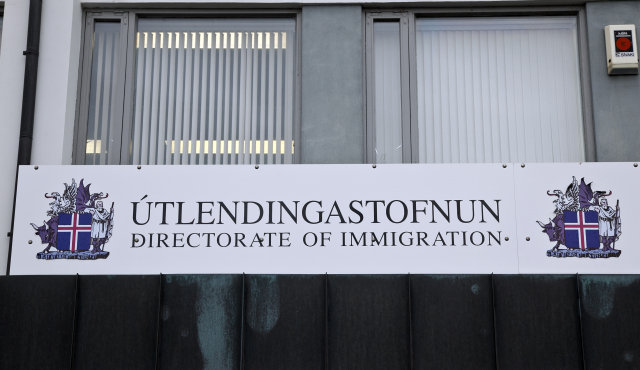 Iceland’s Directorate of Immigration has received asylum applications from people of 53 different nationalities this year – including from countries officially classed as safe.

This list of ‘safe’ countries include Albania, Canada, EU Member States, Norway, Switzerland and the USA.

Despite this classification, four applications have been received this years from citizens of either Canada or the USA, of which three have been processed. So far, nobody of either American or Canadian nationality has been granted asylum in Iceland.

Icelandic law allows for asylum to be granted to refugees and defines ‘refugee’ as “an individual of foreign nationality outside of their native country owing to justifiable fear of persecutions on the grounds of race, religion, nationality, membership of a given social group, or political views”.

A person can also be deemed to be a refugee is there is “reasonable suspicion that the individual in question is in danger of capital punishment, torture or other inhumane or demeaning treatment or punishment if sent back to their native country”.

The Directorate of Immigration has not specified the reasons given in the asylum applications received from Americans or Canadians, but Deputy Director Kristín María Gunnarsdóttir indicates that number of application from ‘safe’ countries are going up rather than down.

“All cases received by the Directorate are handled in the same way whether the applicant comes from a country on the ‘safe list’ or not,” says Gunnarsdóttir.