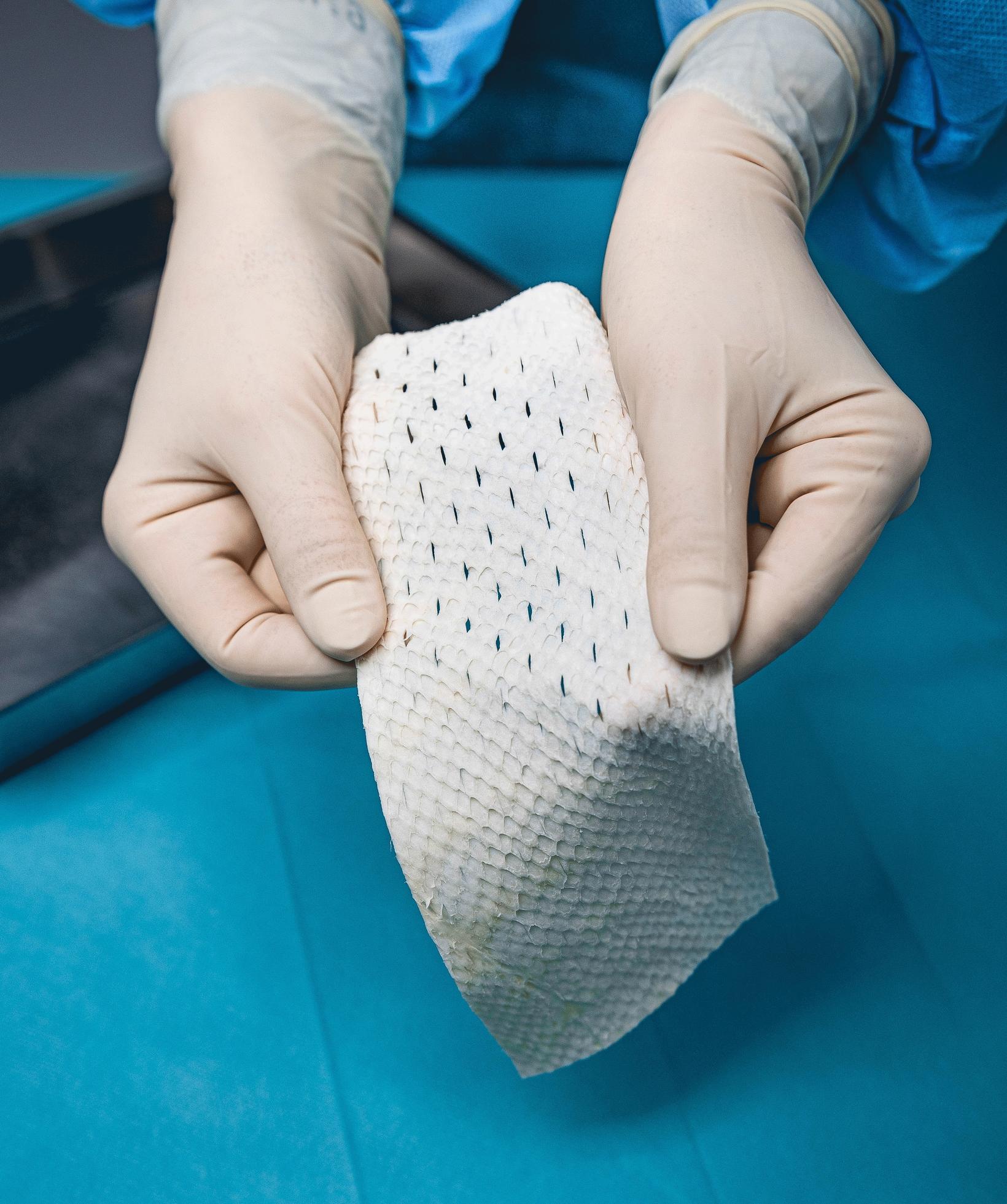 Kerecis, an Icelandic company pioneering in the use of fish skin in tissue regeneration and protection, received authorization this week from the United States Food and Drug Administration (FDA) to market a new product, made from fish skin. The product, the fourth one made by Kerecis to be approved by the FDA, is meant for use on larger wounds and following surgery, mbl.is reports. The company is based in Ísafjörður, the West Fjords.

Marketed as Kerecis Omega3 SurgiBind TM , the product is Kerecis’ first to be used in surgery. It is an implantable fish-skin graft to be used in plastic and reconstructive surgery. 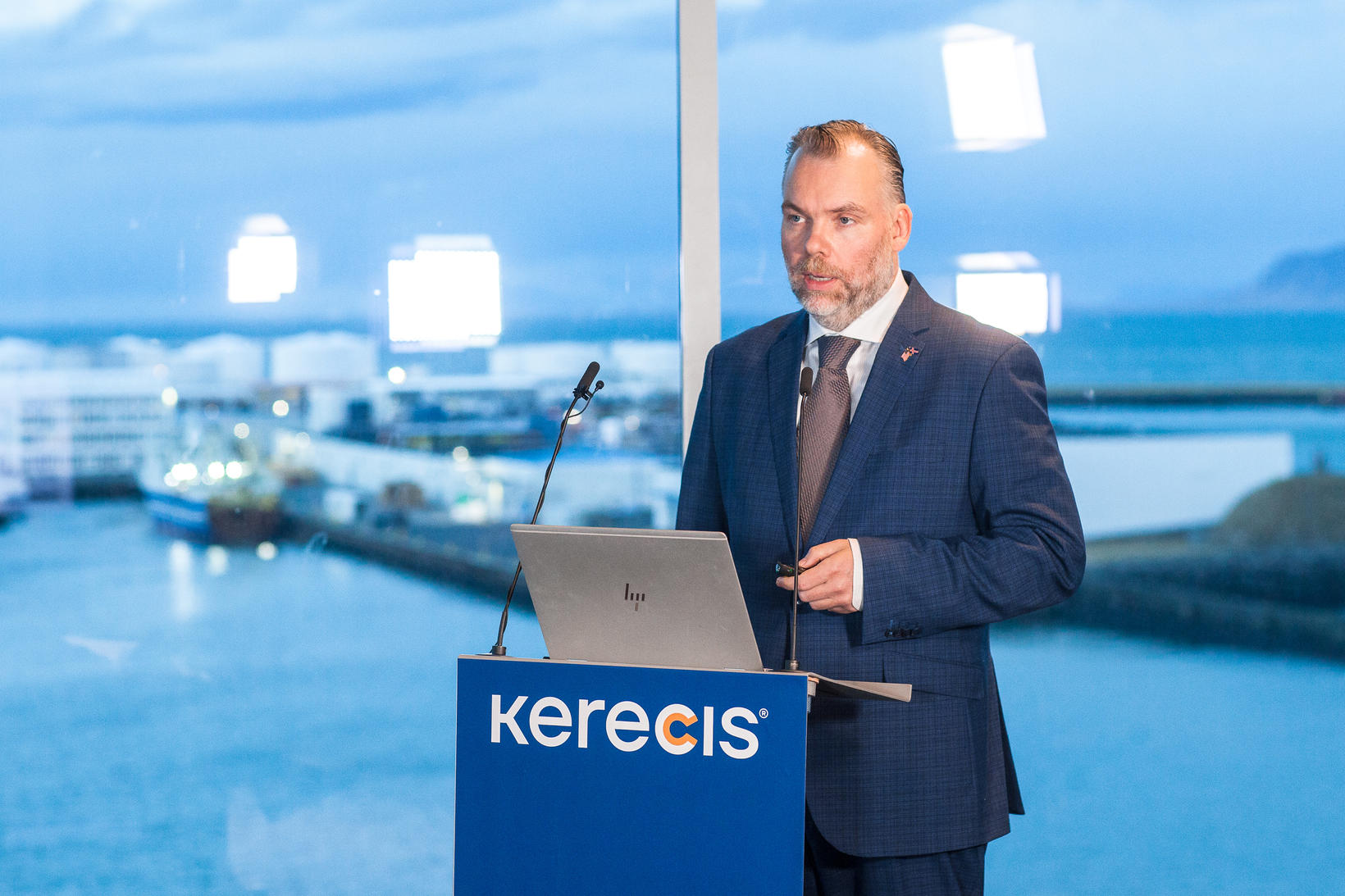 The FDA authorization will open new markets to the company, states Kerecis CEO Guðmundur Fertram Sigurjónsson, since the use of its products will no longer be limited to wounds, but will include surgery and injuries as well. It can be used during emergency surgery following accidents, as well as in surgeries where internal stitches need to be reinforced and the body supported during rehabilitation.

There is no lack of interest, Guðmundur states, and some doctors have been using the fish skin product internally before the FDA approval.

Ninety percent of Kerecis’ income comes from the US. “The US market is by far the most progressive when it comes to new technology and new products in the biotechnology market,” Guðmundur explains. He notes, though, that Kerecis is gaining ground in German-speaking countries as well and operates offices in Zürich, Switzerland.

The main customers in the US are VA hospitals, health clinics, outpatient clinics that treat wounds, and operating rooms.