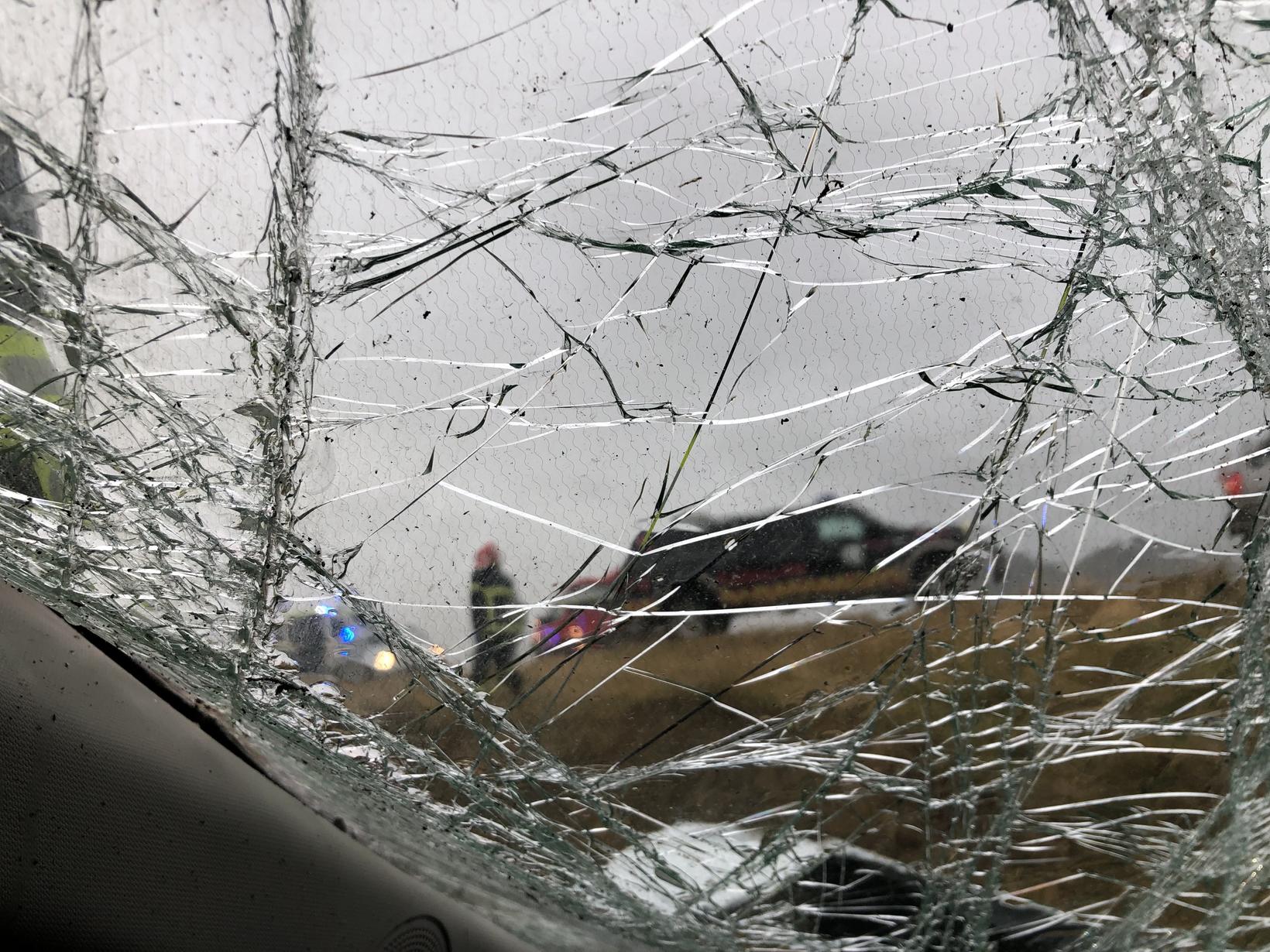 This picture was taken on board the bus. All the window panes were shattered. Photo/Tovah Jacobson

An American tourist, who was the driver of a small bus that was blown off the road near Dyrhólaey promontory, South Iceland, on Thursday, calls the empathy and helpfulness of Icelandic society unique. She is grateful to first responders for their rescue efforts. 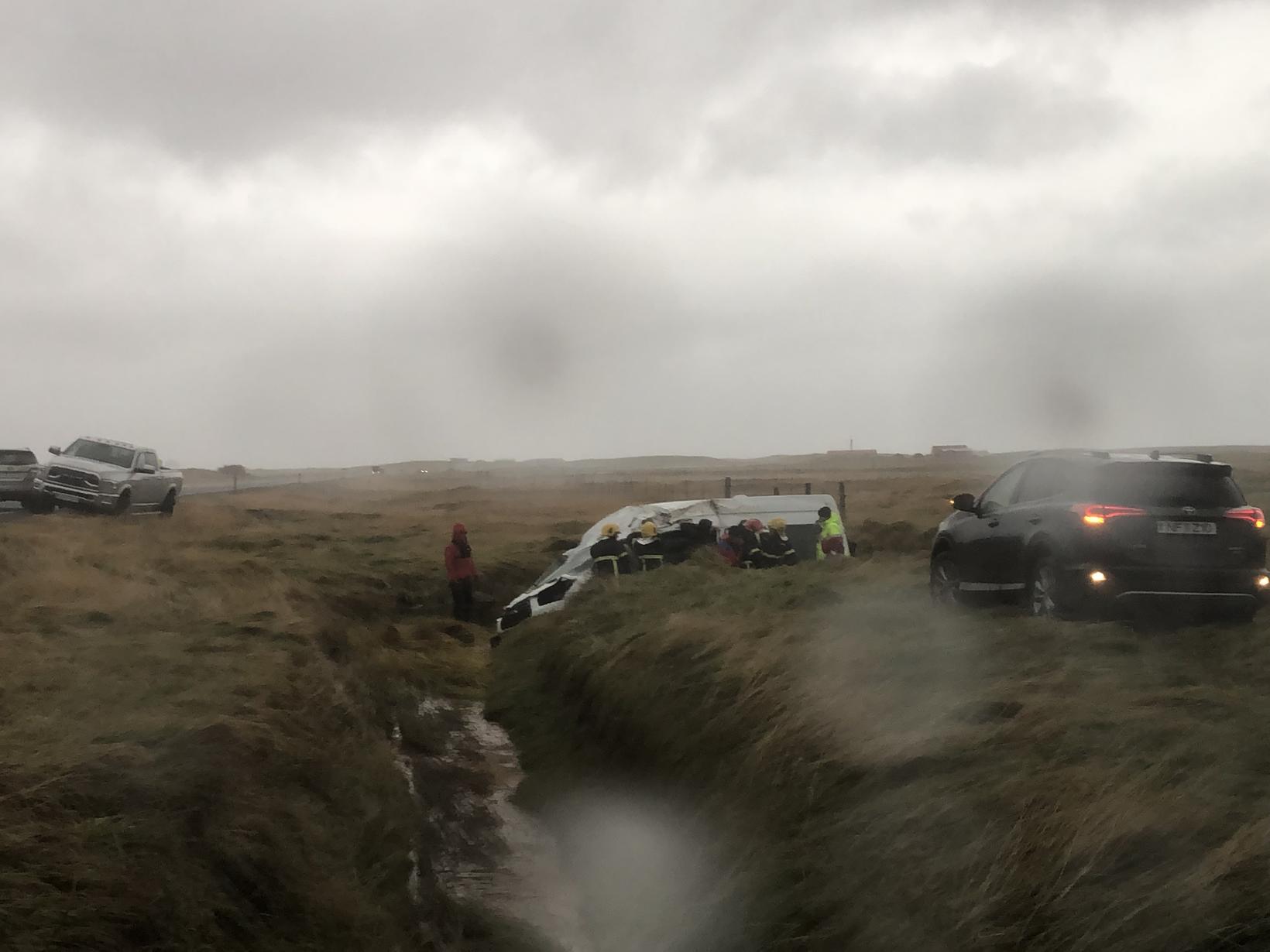 Conditions on site were difficult, due to strong winds. Photo/Tovah Jacobson


Talking to mbl.is , she states that on behalf of everyone who was on board the bus, she expresses her gratitude and adds it is unbelievable that all of them are alive. Without the help of all the people who arrived on the scene, she’s not sure they would have survived. She has traveled widely, she relates, but has never encountered such kindness.

Tovah Jacobson was traveling, along with seven other tourists, when strong winds blew the bus into a ditch. One of the passengers suffered a sprained back, while the rest escaped with minor injuries. 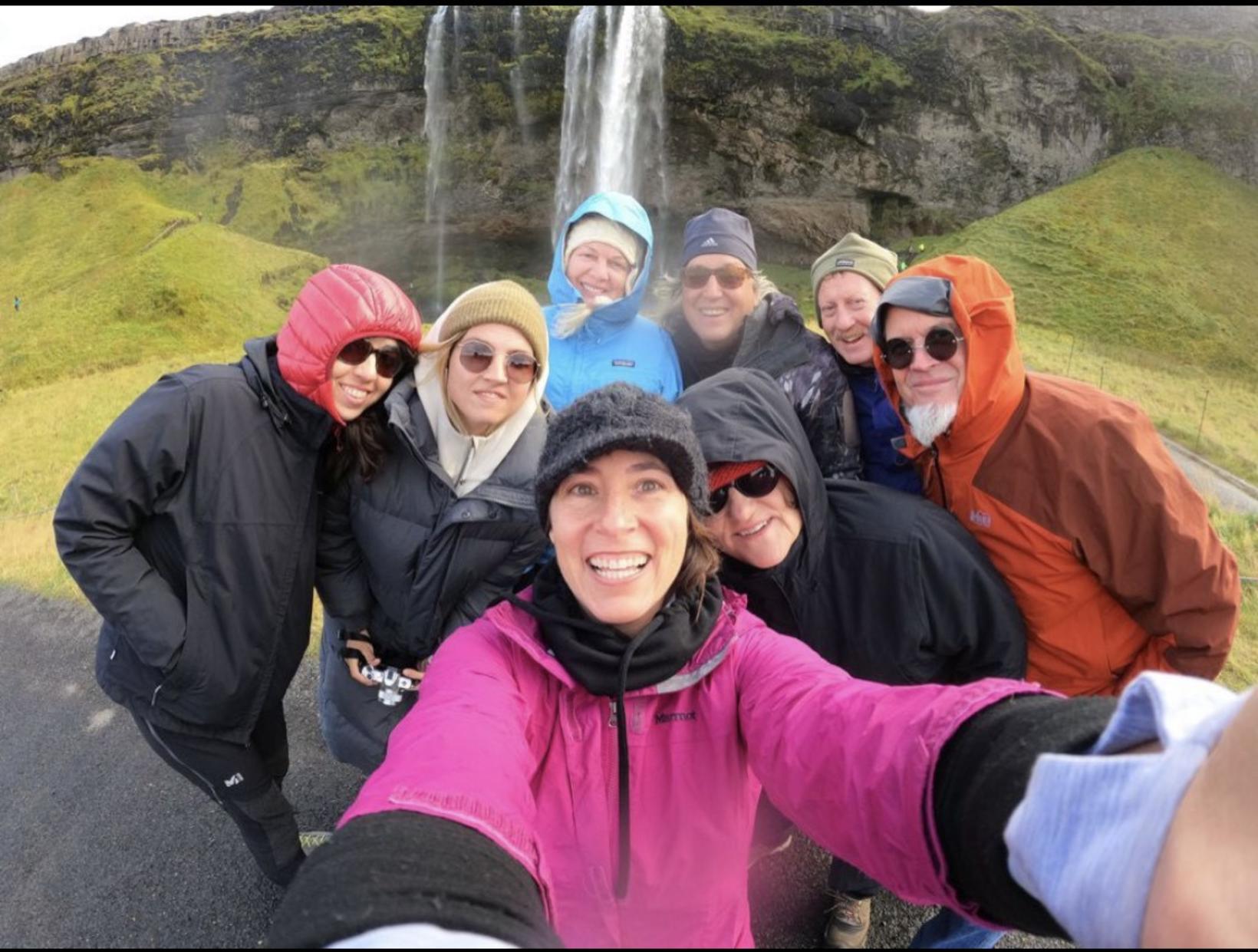 Jacobson relates that within a short while, about 25 people had arrived on the scene — first responders as well as passers-by who stopped to assist the travelers.

They covered the broken windows with blankets to shield the passengers from the storm and rain. Jacobson states she will never forget this.

What amazed her the most was how helpful and kind the police officers were. Being the driver, she feared being in trouble, but that was not the case.

She describes how the police officers returned to the scene of the accident, hours after incident, to retrieve a backpack from the ditch, in which there were bills and passports. They drove for hours, she notes, and put the passports on their dashboard to dry. No one asked them to do that, she adds.

After the tourists had been examined by medical staff, most of them were transported to the hotel at the Blue Lagoon, where they were well received and given luxury rooms.

We joked about whether we had in fact died and gone to heaven, Jacobsen concludes and laughs.

Icelander who Disrupted Flight Is Released