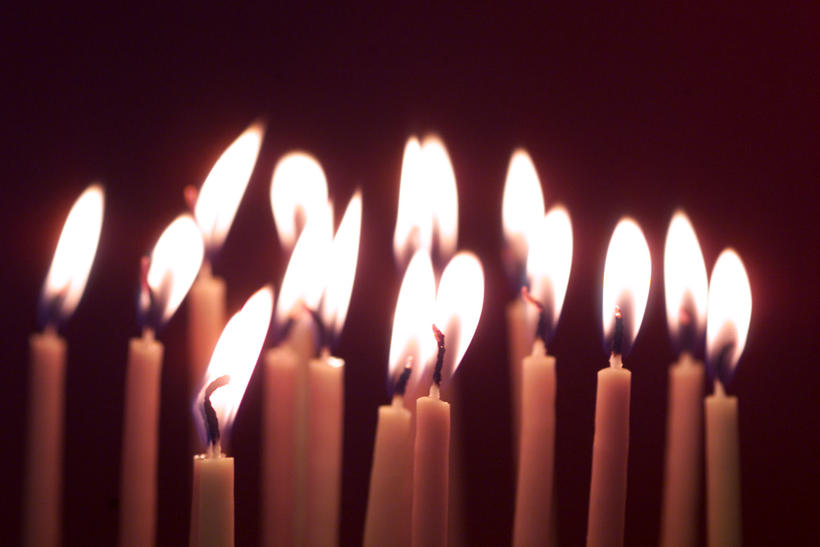 A woman is dead after a car she was a passenger in skidded off the road and landed in the ocean in Skötufjörður – a small fjord in Ísafjarðardjúp fjord, the West Fjords, on Saturday, mbl.is reports. The deceased was in her 20s. She and her family – her husband and their young child - had just arrived from Poland and were on their way to their home in Flateyri when the accident occurred. The road was icy at the time.

The accident was reported by two passers-by shortly after 10 am Saturday. Two other travelers joined them in pulling the woman and the child out of the car and performing CPR. Meanwhile, the driver was stuck on top of the vehicle. 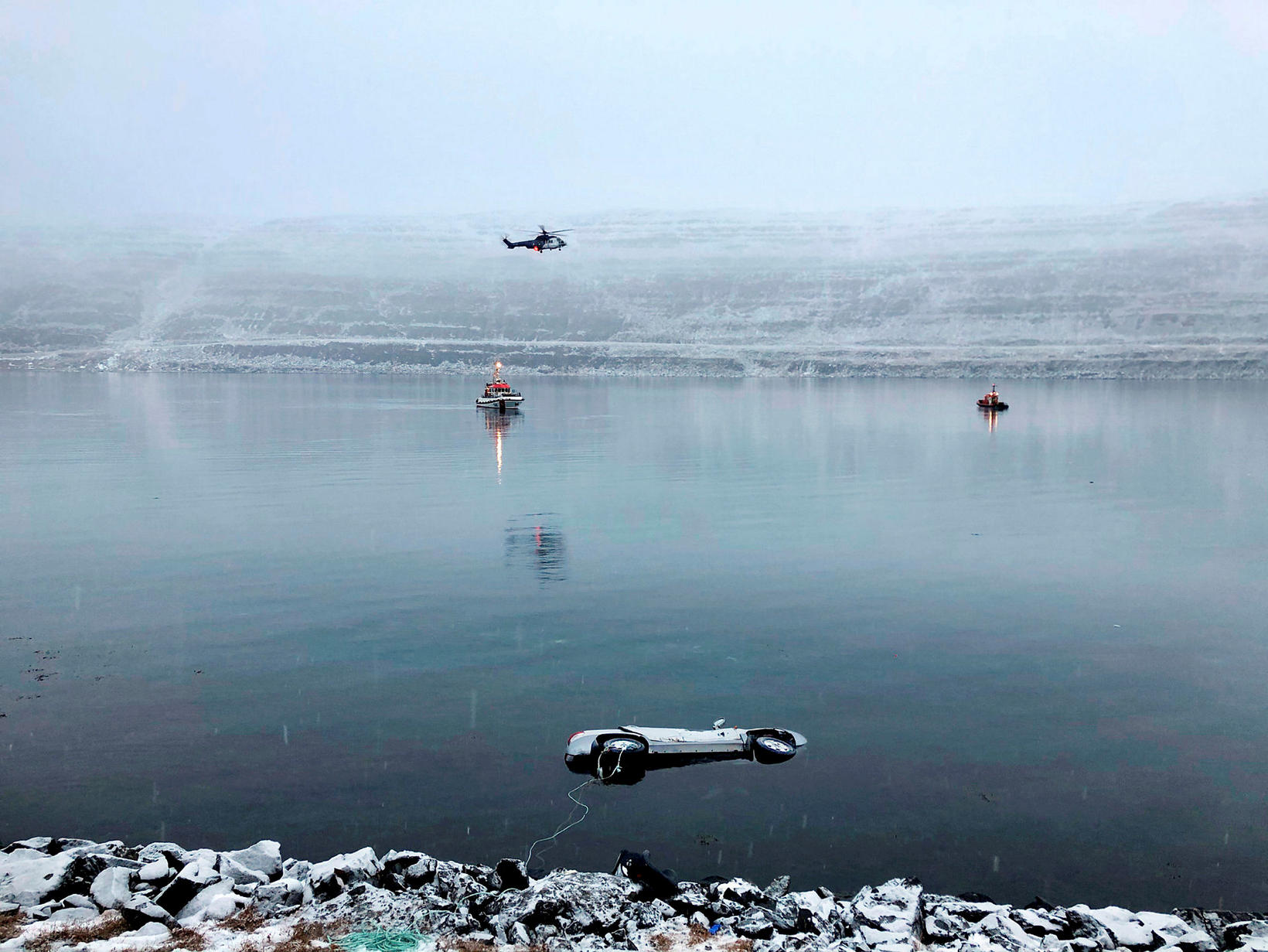 From the scene of the accident. Photo/Halldór Sveinbjörnsson

An hour after the accident was reported, first responders arrived to the scene. Two helicopters from the Icelandic Coast Guard transported the injured to hospital in Reykjavík. About 50 people took part in the rescue operation, including two doctors.

The driver was rescued from the roof of the car on board a rescue boat. He was not seriously injured, but very cold.

The woman passed away at Landspítali National University Hospital Saturday night. Her husband and child remain in the hospital.

The cause of the accident is being investigated.