Will No Rescue Helicopter Be Available Next Week? 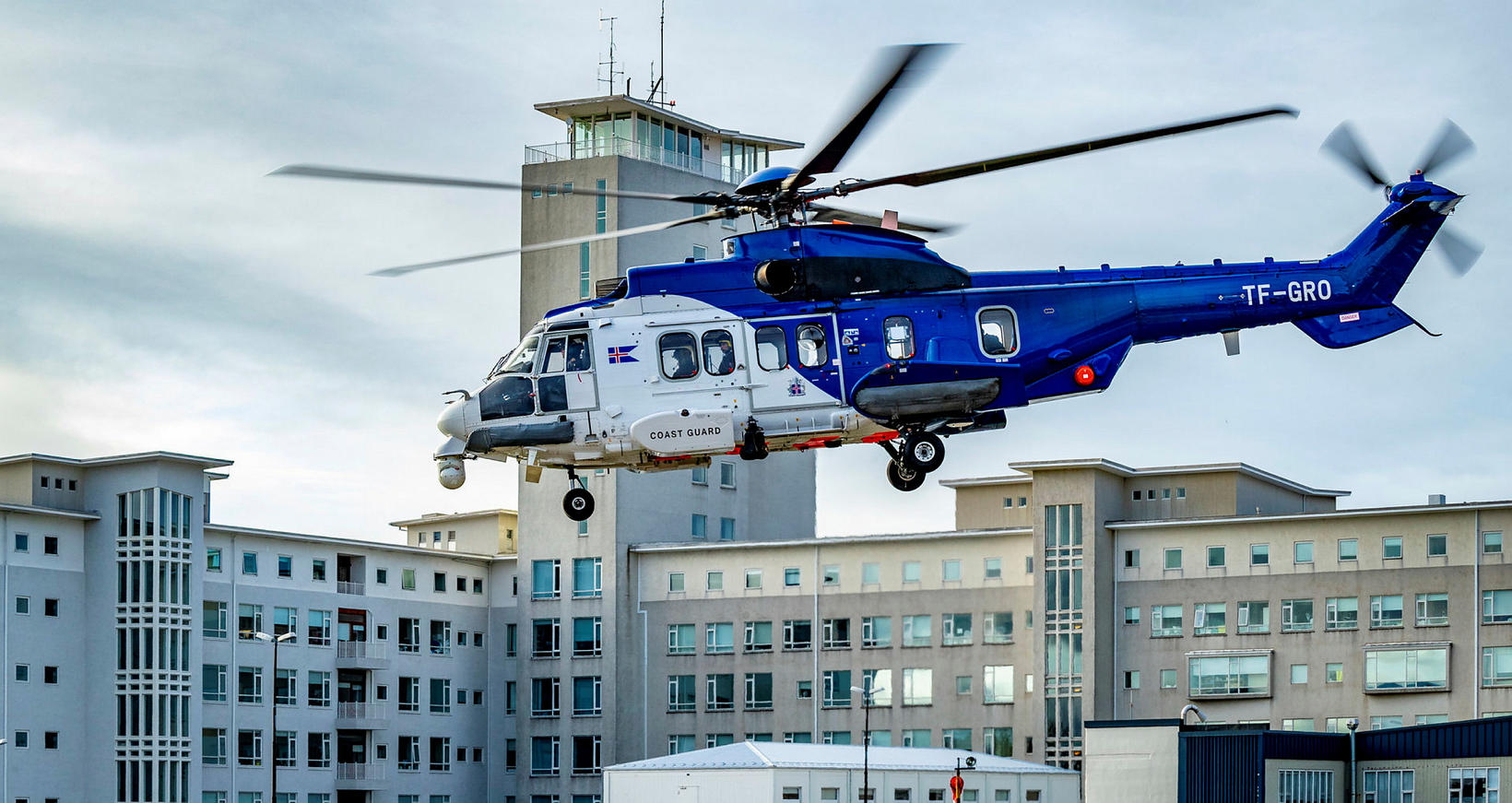 TF-GRO, one of the Icelandic Coast Guard's helicopters. Árni Sæberg

The Icelandic Coast Guard has issued a statement, explaining that due to the ongoing strike of  aircraft mechanics, an emergency situation is looming, since no rescue helicopter will be available in the country by the middle of next week, mbl.is reports.The strike began November 5, and no meeting has been announced between the disputing parties, that is, between the Association of Icelandic Aircraft Mechanics and the State’s Negotiating Committee.

“It appears that by the middle of next week at the latest, when TF-GRO, the Coast Guard’s only operable helicopter, is due for a check-up, the organization won’t have any helicopter available,” the statement reads. “The other rescue helicopter, TF-EIR, will not be available as planned, since work on its ongoing check-up has been halted during the strike. 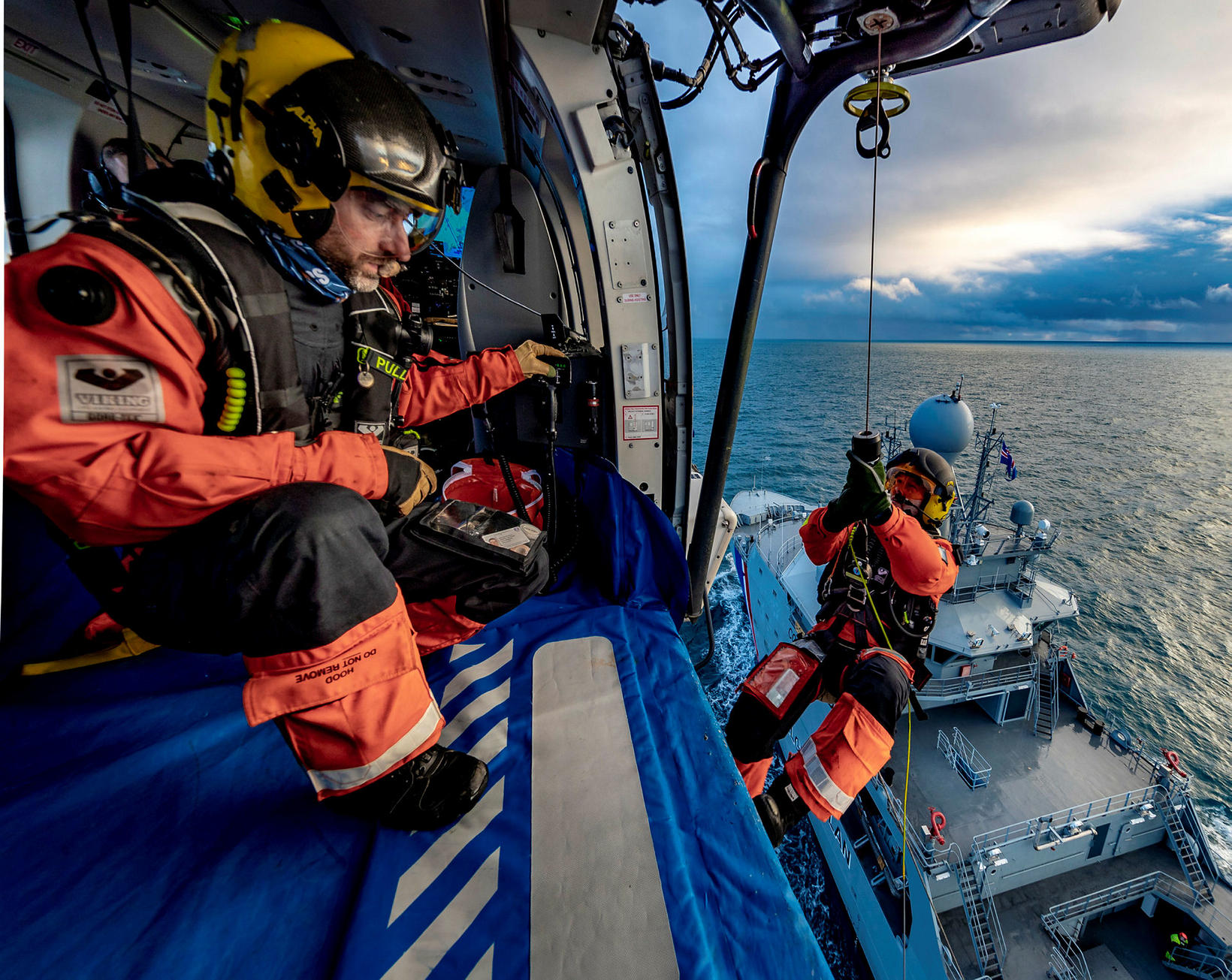 
“Work on organizing check-ups has been halted as well during the strike, which means that there has been no preparation for check-ups, monitoring and processing of documents relating to the check-ups. Repeated requests for an exemption from the strike due to the planning of check-ups have been denied by the Association of Icelandic Aircraft Mechanics.

“Even though an exemption were granted, that would only suffice for offering a minimal emergency service. It remains clear that a rescue helicopter will not always be available, and the impact of the strike will be felt into next year, as far as rescue work by the Icelandic Coast Guard is concerned.” 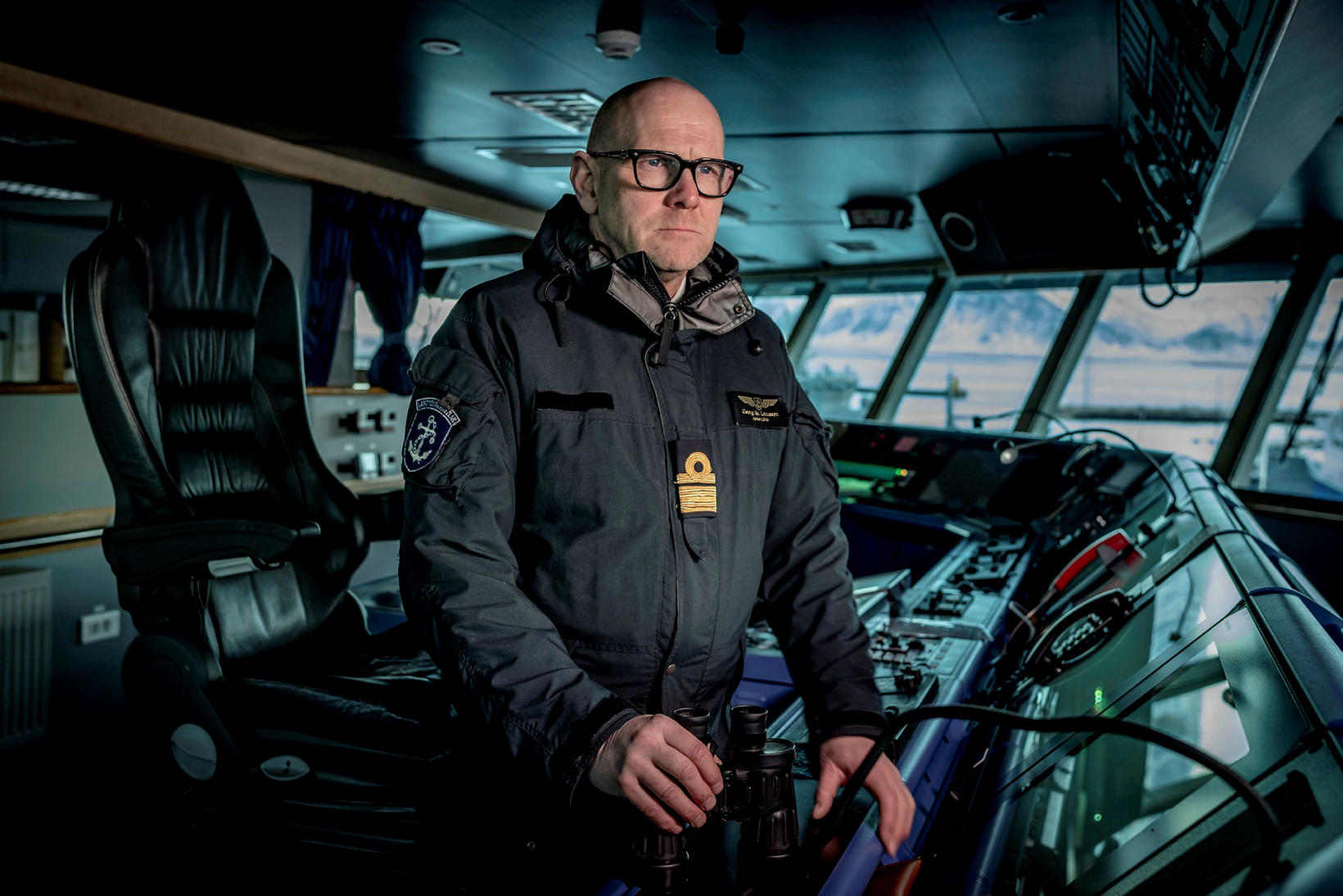 The statement goes on to explain that even before the middle of next week, unexpected malfunctions could develop. “If that happens, no rescue helicopter will be available in the country, which could have dire consequences.”