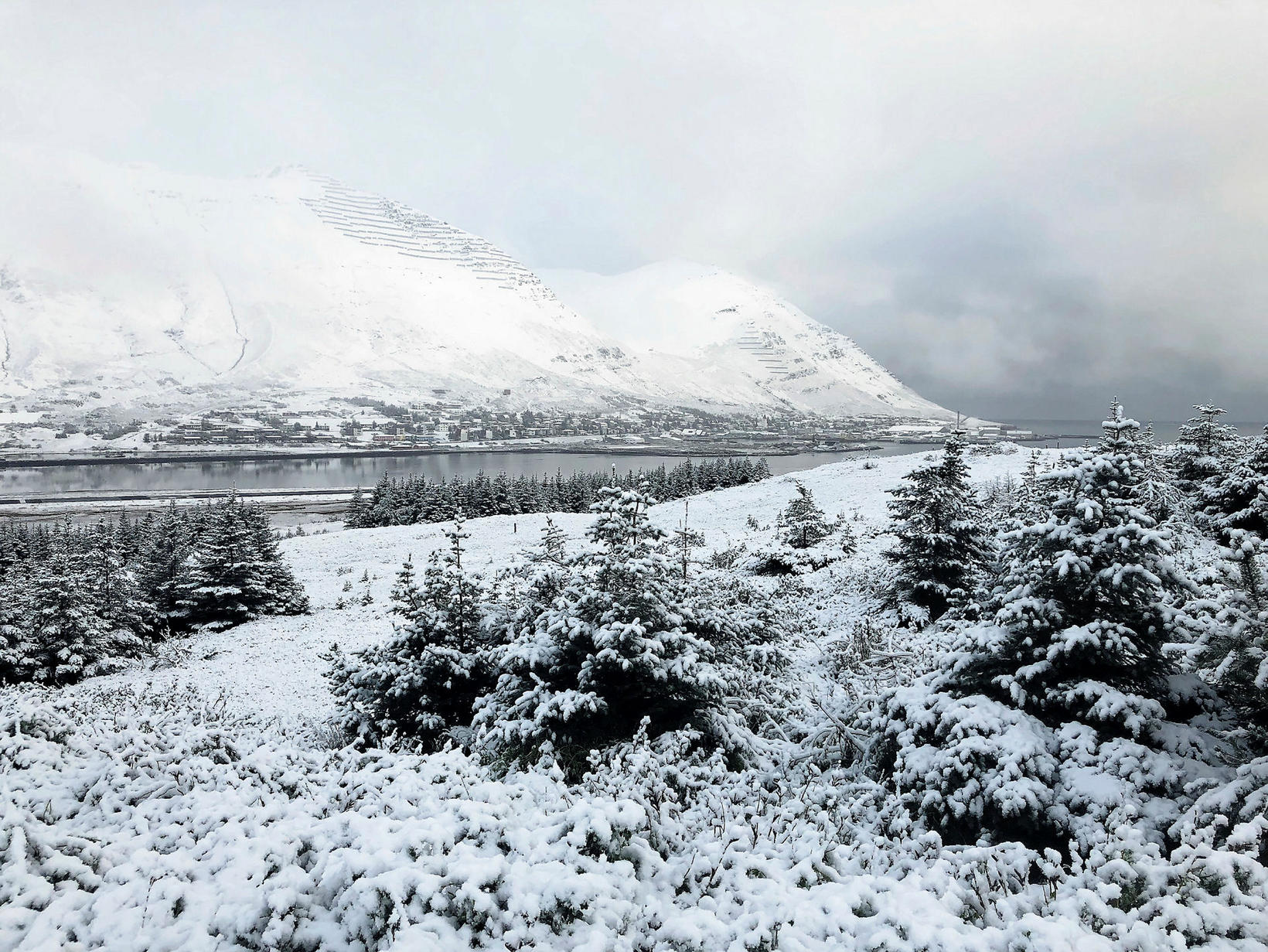 The residents of Siglufjörður, North Iceland, woke up to a surprise this morning. All of a sudden, the surrounding mountains and the whole town were covered in snow, mbl.is reports.

You may remember that part of the popular TV series Trapped , directed by Baltasar Kormákur, was filmed in Siglufjörður on days when the town was under a thick blanket of snow.

The forecast is for continued snow showers in Siglufjörður and the neighboring town of Ólafsfjörður.

In Southwest Iceland, winter knocked on the door as well, albeit softly and only in the mountains, which were covered in snow this morning. 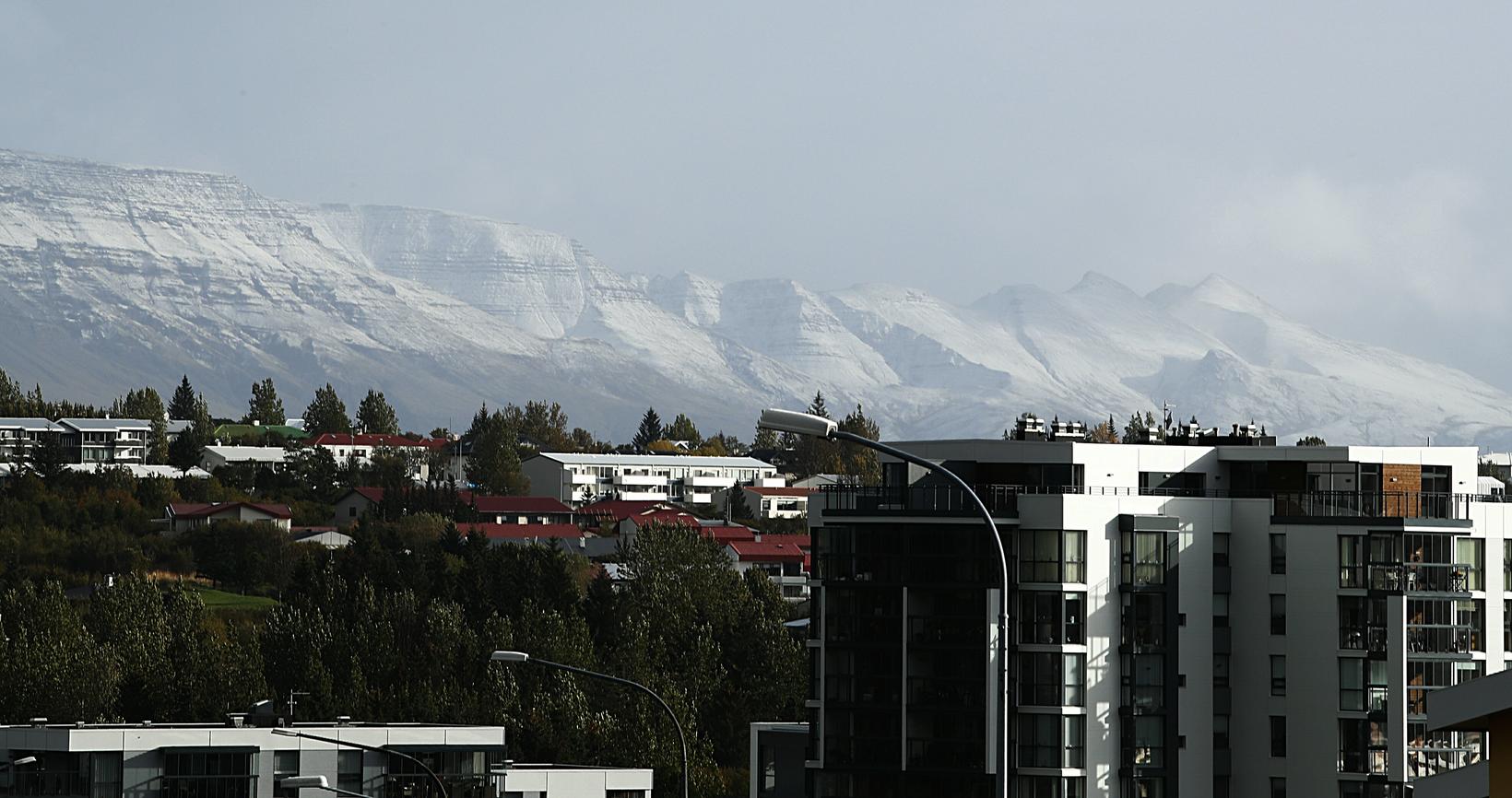 According to the Icelandic Road Administration , there are icy spots on mountain roads in the West Fjords, as well as on Holtavörðuheiði and Brattabrekka mountain passes in West Iceland, and on Þverárfjall mountain pass in North Iceland.

Since the ground is not yet frozen, the snow cover in the mountains is not expected to last long, a meteorologist tells mbl.is .

You can always check road conditions on road.is and the weather forecast on vedur.is .