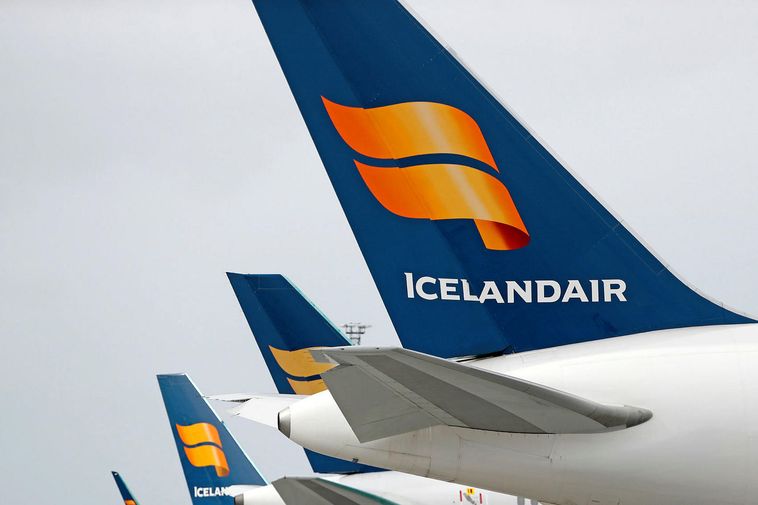 During ongoing wage negotiations with pilots and flight attendants, Icelandair’s focus is on increasing the utilization of its flight crews by 30 to 40 percent, according to Morgunblaðið’s sources within the airline.

Pay cuts won’t necessarily be insisted upon, but the wage contract as a whole examined with the purpose of reducing unit cost to make the airline more competitive internationally.

A consultant for one of Icelandair’s largest shareholders has suggested that major pay cuts are needed for the airline to be competitive, as well as more than a 30 to 40 percent increase in utilization. See our report from yesterday.

Icelandair has no plans to change its marketing position, that is, it is not planning to define itself as a low-cost airline. On the contrary, its operating model will be unchanged, and the emphasis will continue to be on passenger transportation between Europe and the US.