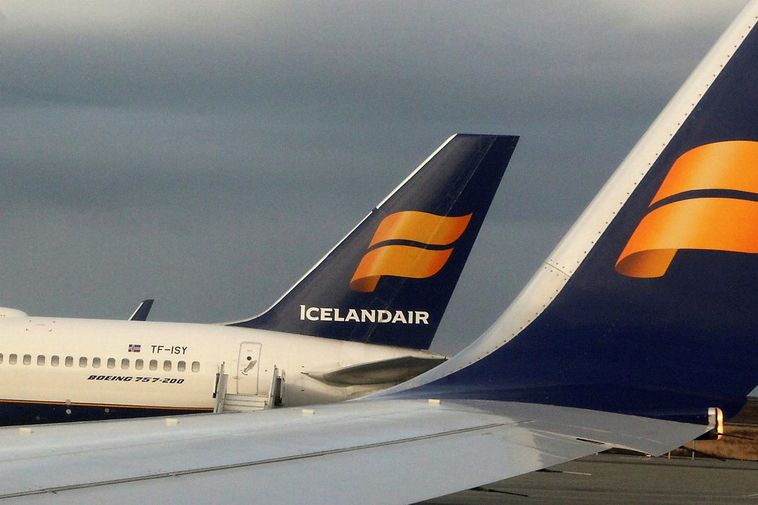 A consultant for one of Icelandair’s main shareholders states that in order to save the airline from bankruptcy, flight attendants and pilots must accept a 50-65 percent pay cut, Morgunblaðið reports.

In addition, new five-year wage agreements have to be made, which must be terminable on Icelandair’s behalf at the end of the contract period. Otherwise, the consultant states, the only option is to declare the company bankrupt and start rebuilding it anew.

Numerous limiting details need to be eliminated from the contracts as well, since those make competition with low-cost airlines difficult. Icelandair’s directors must, furthermore, explain the gravity of the situation to its employees. The only way to do so is to show their readiness to declare bankruptcy, in the consultant’s opinion.

The airline is currently in the process of seeking capital three times the company’s market value.

In order to be able to compete with airlines such as Wizz Air, Ryan Air and Easy Jet, the consultant states, it is essential for Icelandair to reduce unit cost.

A new five-year wage agreement was signed between the airline and air mechanics yesterday. Negotiations with pilots are ongoing. The Icelandic Airline Pilots Association has expressed willingness to agree to a 25 reduction in terms of pay and vacation, and to accept longer work hours.

The Icelandic Cabin Crew Association is still negotiating wages with the airline. Flight attendants have been asked to accept a pay cut.