The beluga sisters Litla-Grá and Litla-Hvít (Little White and Little Gray) will be moving to a new home in June – a sanctuary, which is one of a kind and specially made for belugas, in Klettsvík cove on Vestmannaeyjar islands, mbl.is reports.

The sisters arrived on the islands on June 20, last year, after a 10,000-km (6,000-mile) long flight from Shanghai, China, followed by a truck ride from Keflavík to Landeyjahöfn harbor, and a boat ride to Vestmannaeyjar. (See our report here ).

Prior to coming to Iceland, the whales had been living in the marine animal park Changfeng Ocean World in Shanghai since they were captured, at the age of two or three, off the coast of Russia in 2011. 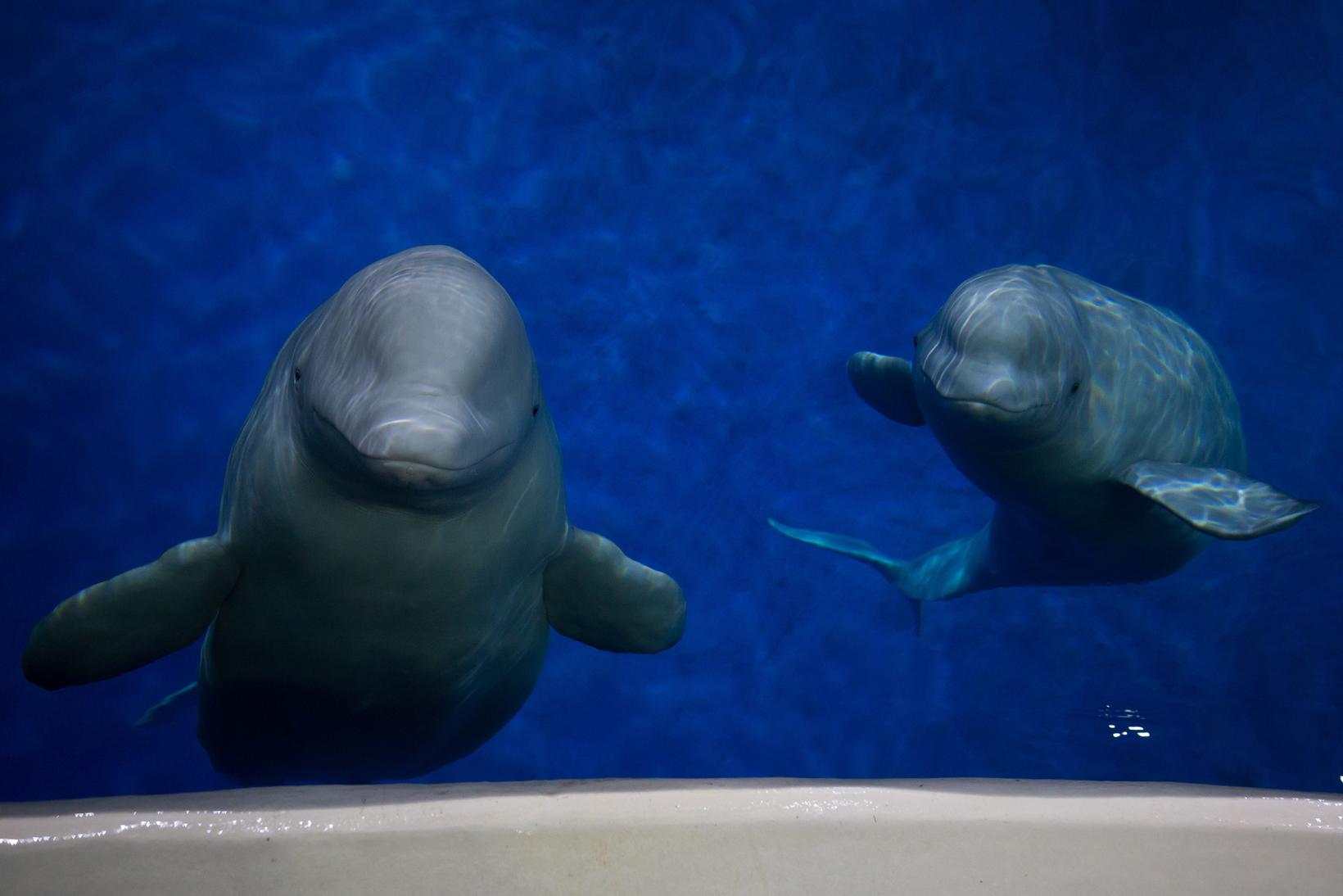 Tourists will be able to observe them in their new home, which is a pen in the cove, the first in the world to be made for belugas. Never before have belugas been allowed to live in a marine pen following years of captivity.

When arriving in Vestmannaeyjar, the belugas were temporarily placed in a special pool, where they were initially expected to stay for a few weeks. Their adjustment, however, turned out to take a lot longer. Sea Life Trust has announced the move to the cove will take place in June. A team from the charity organization has been taking care of the belugas.

Since their arrival in Iceland, the whales have been acclimatizing and preparing for their return to Klettsvík cove. This has included adding more blubber to make them ready for the cool water, as well as being introduced to the different flora and fauna of the cove.

According to Andy Bool, head of Sea Life Trust, the belugas “have made amazing progress since arriving safely to the beluga whale sanctuary last year and we’re really pleased to say they are now ready to be moved into their new open water home.

A documentary, covering the belugas’ long journey, will air on the British TV station ITV later this year, hosted by John Bishop.

For more information, visit the website of Sea Life Trust. 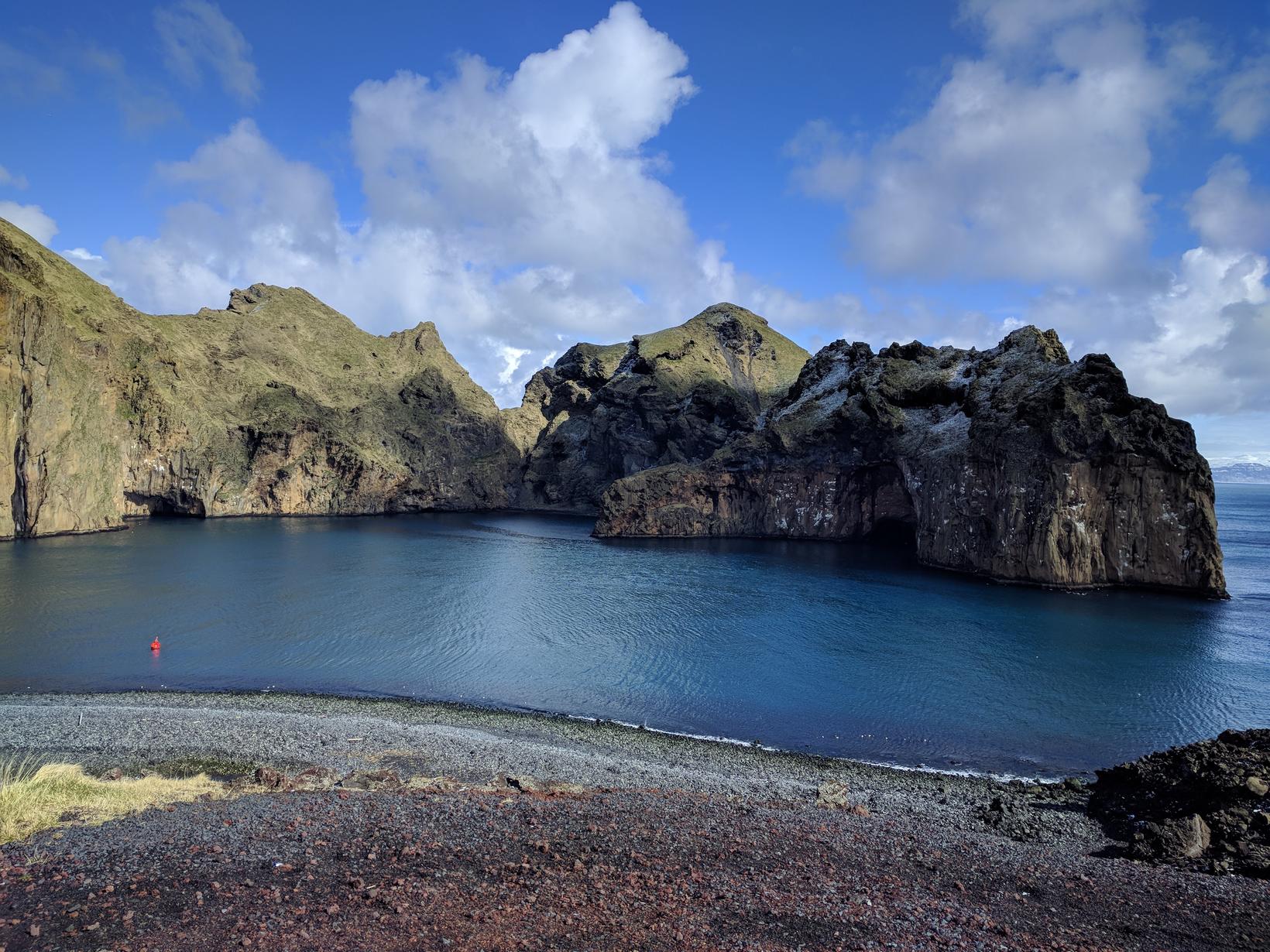