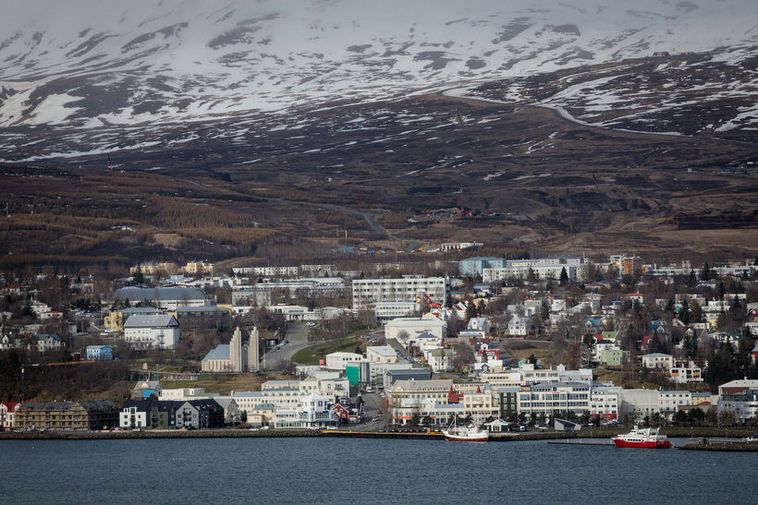 Summer may officially have arrived in Iceland, prompting optimistic people to take out their trampolines and patio furniture, but we were reminded yesterday that the weather is unpredictable at this time of year.

Rescue workers in East Iceland were called out last night around 10 pm to assist the drivers of at least seven vehicles, stuck in snow on Fjarðarheiði mountain pass, mbl.is reports.

The operations control center of the North Iceland Police was activated, and rescue teams were busy assisting people in Akureyri, Dalvík, Svarfaðardalur valley, and Ólafsfjörður, where trampolines and fences went flying. Luckily, no injuries were reported.

The storm has since abated, and there are no weather warnings in effect for today.