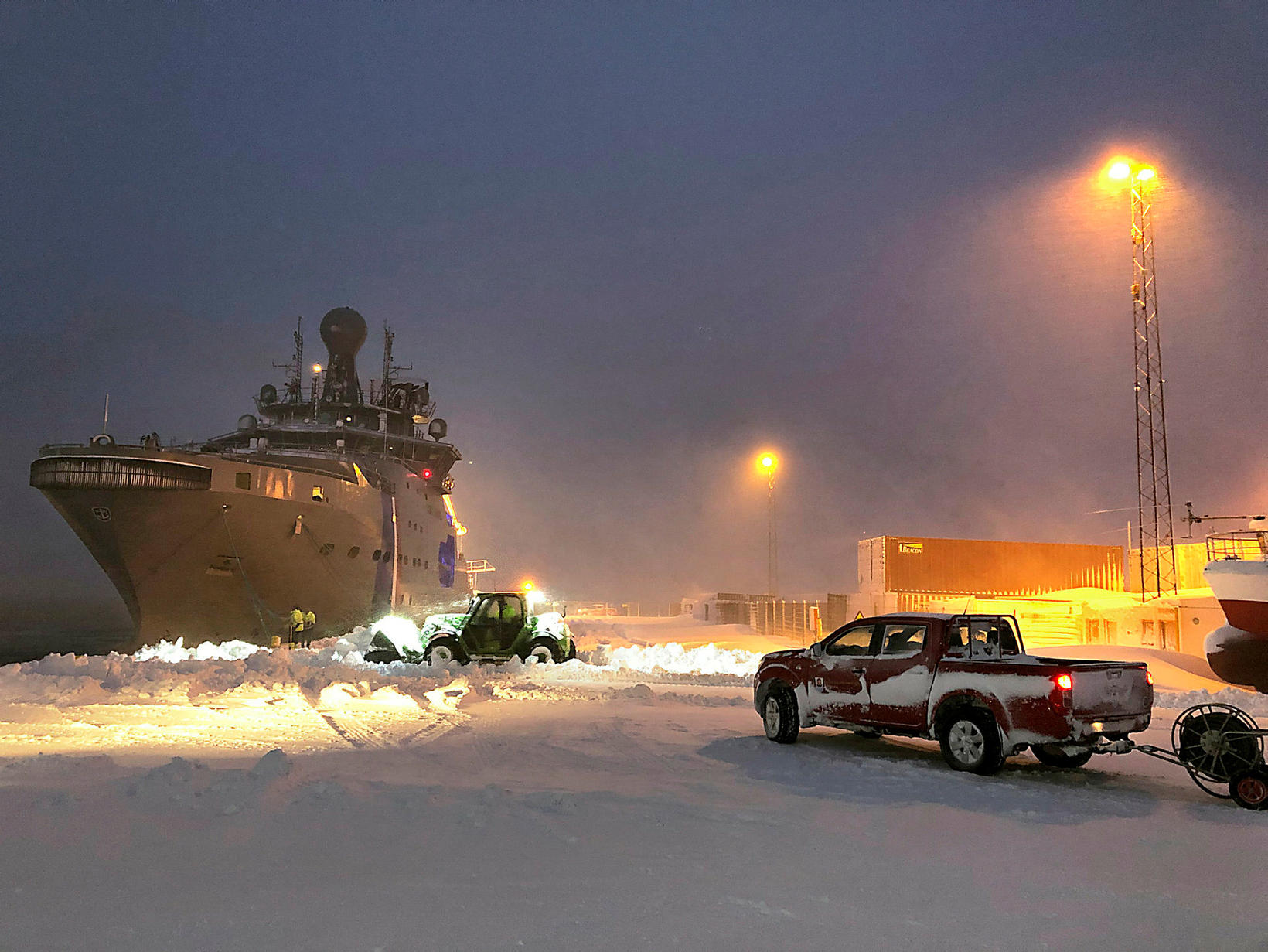 Severe weather hit every part of the country over the weekend, with the exception of the capital area, Morgunblaðið reports.

In the West Fjords, the Icelandic Coast Guard ship Þór was on stand-by in Ísafjarðardjúp fjord, where the wind speed reached 50-60 knots, and visibility was next to none.

“We are ready, should we be needed,” Captain Halldór B. Nellett told Morgunblaðið yesterday. “For the past few days, roads have been impassable, and all flights have been canceled to this area. The only passable route is by ship. ”

On Saturday, Þór sailed to Ísafjörður to pick up coronavirus samples, which it transported to Arngerðareyri – at the innermost part of Ísafjarðardjúp fjord. There, the ship sailed as close to the shore as possible, where some crew members went by boat the last stretch to shore. On the dock, rescue workers awaited them and received the samples, which were subsequently transported to Reykjavík for analysis.

“Of course there is risk involved in sending crew members out on a boat in severe weather – very strong winds, a blizzard, more than 50 knots, and no visibility,” Halldór admits. He explains that by using GPS equipment, the crew members were able to sail to precisely the right place, where they could see the blue, blinking lights of rescue workers.

Halldór expects Þór to remain in the West Fjords while the weather remains bad and transportation remains unreliable – probably through April. 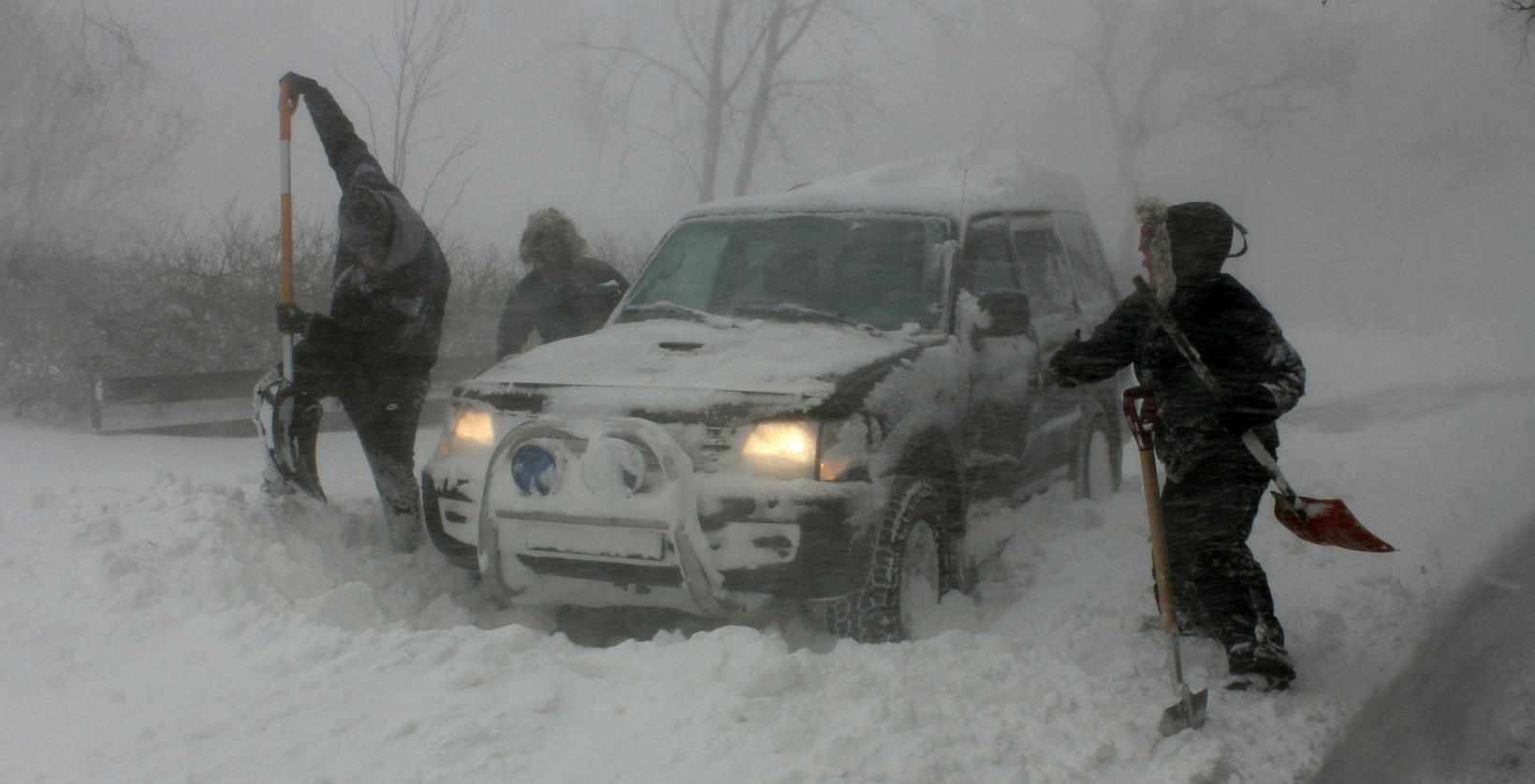 Meanwhile, rescue workers all over the country were busy from 10 pm Saturday till Sunday evening. Their work mainly involved helping health care workers and first responders get to and from work.

Heavy snow and strong winds created blizzard conditions this weekend. In Hveragerði, Southwest Iceland, numerous residents had to dig themselves out of their houses through the largest snow banks they had ever seen in their town. In Siglufjörður, North Iceland, cars were simply buried in snow.

The capital area got snow as well, which measured 18 cm on Kársnes point.

The roof blew off a large gazebo at the Reykir Horticultural School, by Hveragerði, causing extensive damage.

Numerous roads were closed in many parts of the country.

The picture above is from Selfoss, where driving conditions were very difficult.