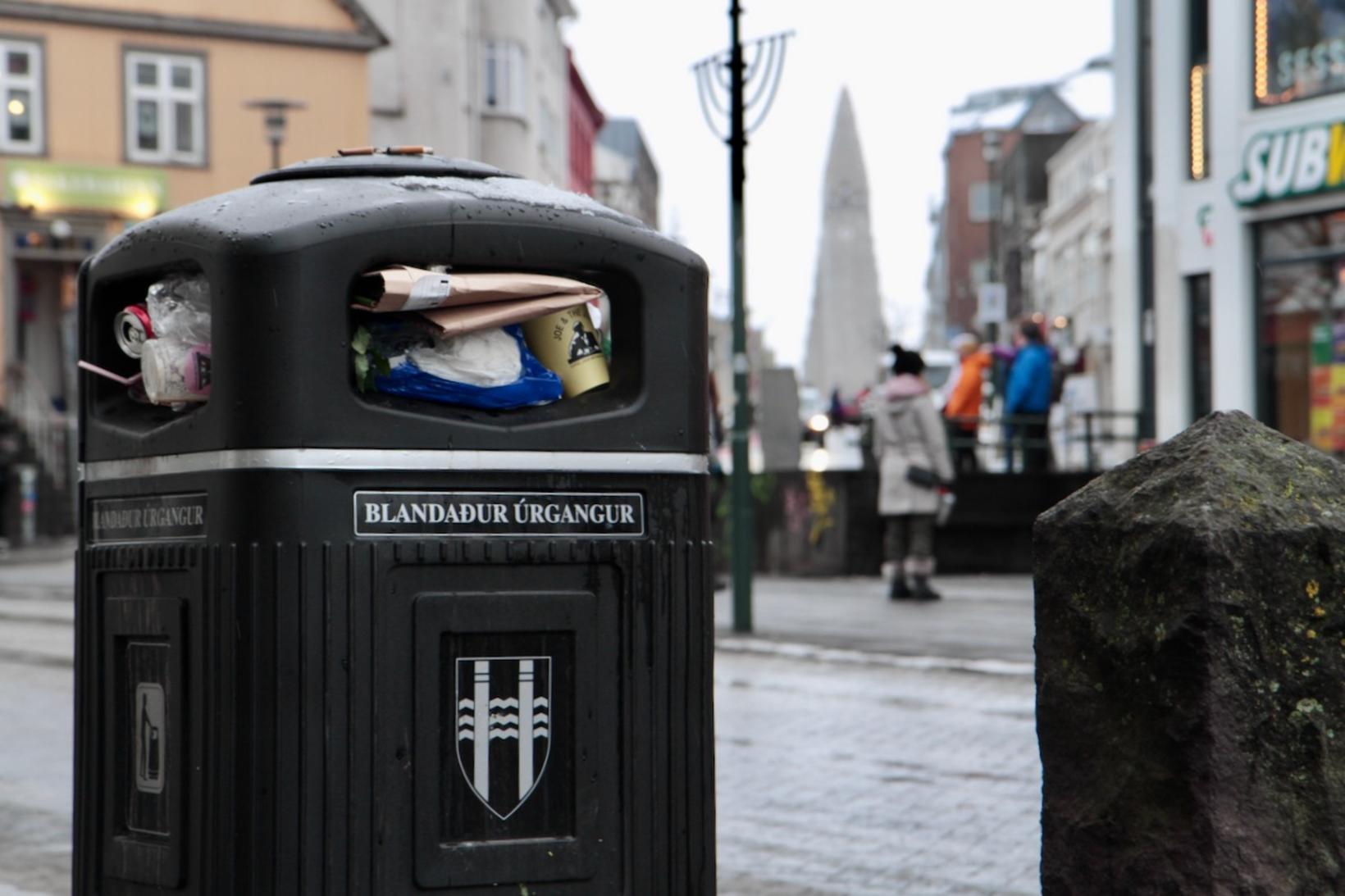 You may be wondering why garbage cans in Reykjavík are overflowing these days. The reason is that garbage collectors, as well as numerous other employees of Reykjavík City, who are members of Efling union, have been on strike since Monday last week, mbl.is reports. 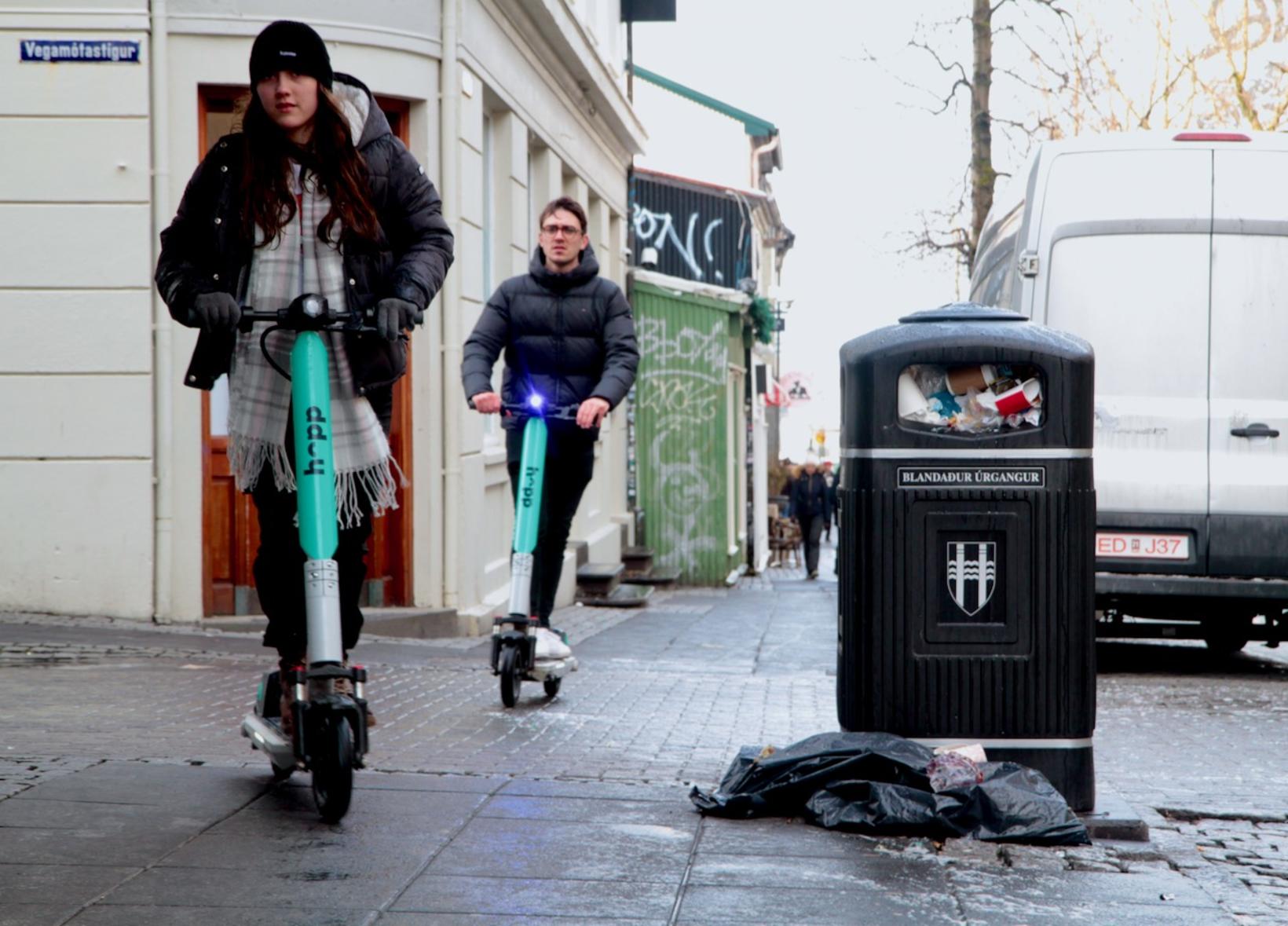 Due to the strike, numerous preschools in the city offer limited service or are closed. Margrét Vala Gylfadóttir, the mother of a three-year-old, whose preschool has been closed since the strike began, tells Morgunblaðið that parents are increasingly worried. Some have taken days off from work, while others rely on grandparents and relatives to care for the children. 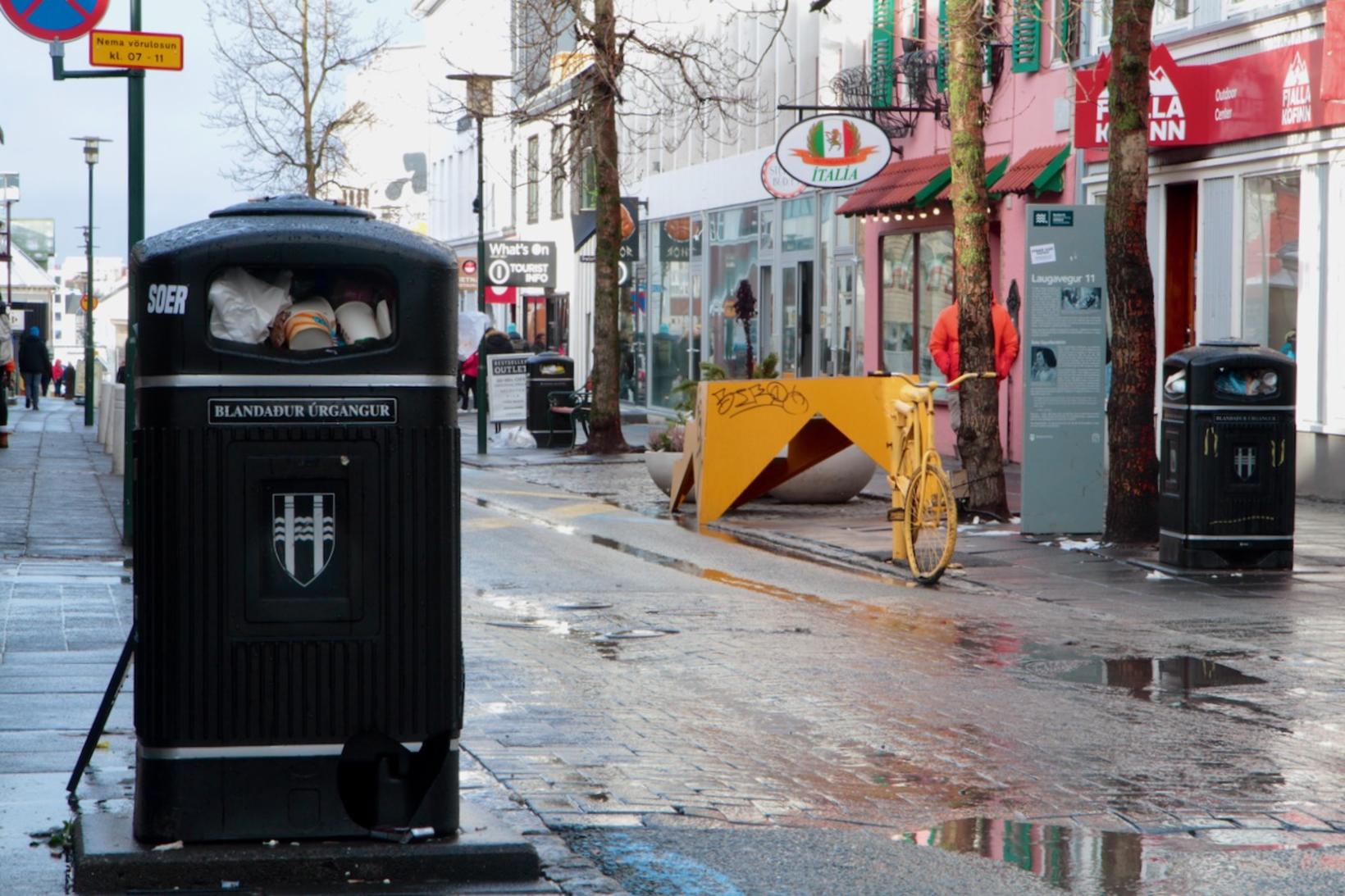 Among the services affected by the strike is snow removal from bike trails. Food service at some grade schools is affected, as are cleaning services.

Should the strike last for a long time, grade schools may have to be closed, since they’re not allowed to stay open unless they are cleaned on a regular basis. One grade school, Réttarholtsskóli, already closed its doors on Thursday and Friday last week, mbl.is reports. 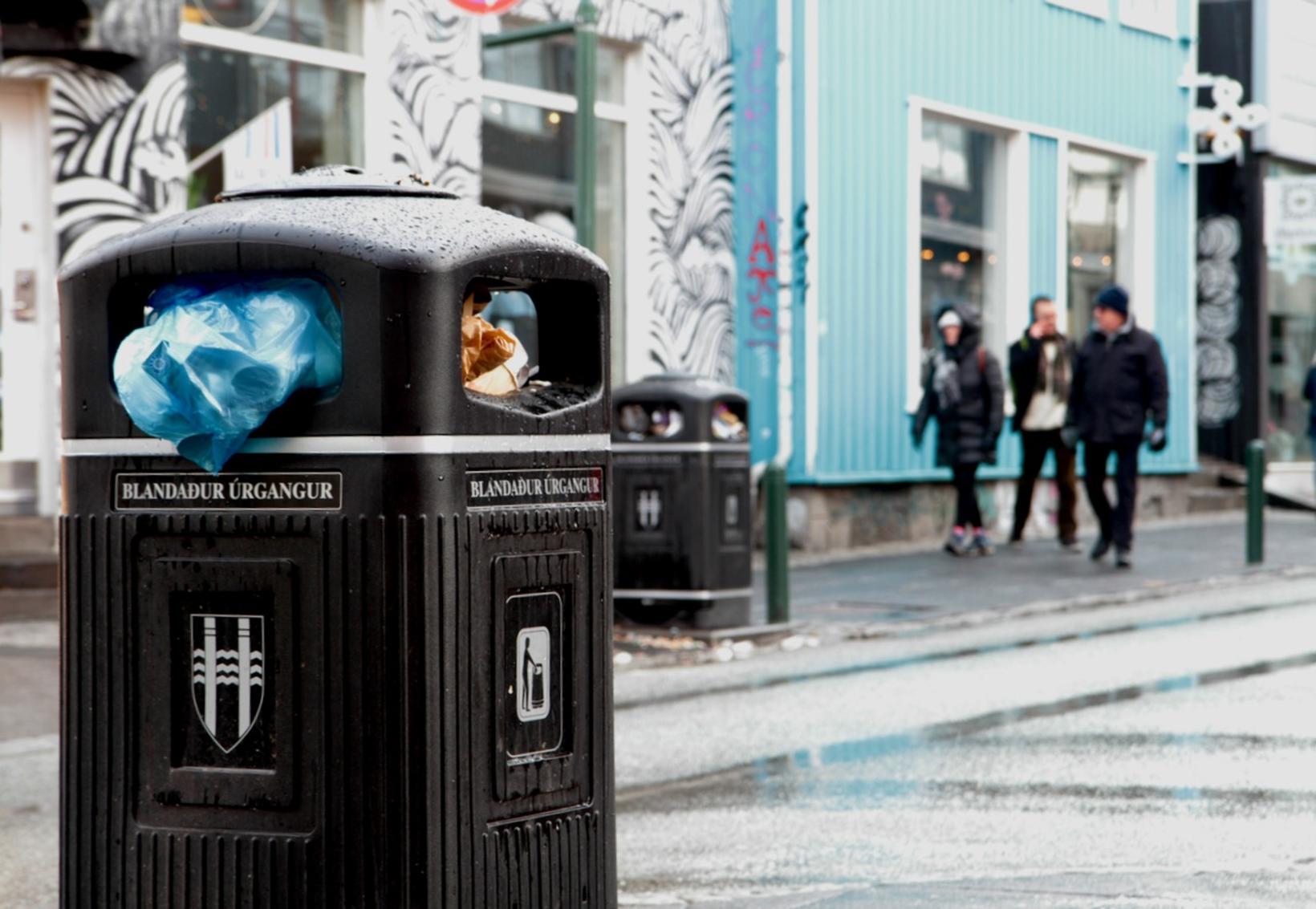 A negotiation meeting between Efling Union and the City of Reykjavík is scheduled for tomorrow, Thursday, at the office of the State mediator. The disputing parties last met on February 19, without being able to reach a deal. 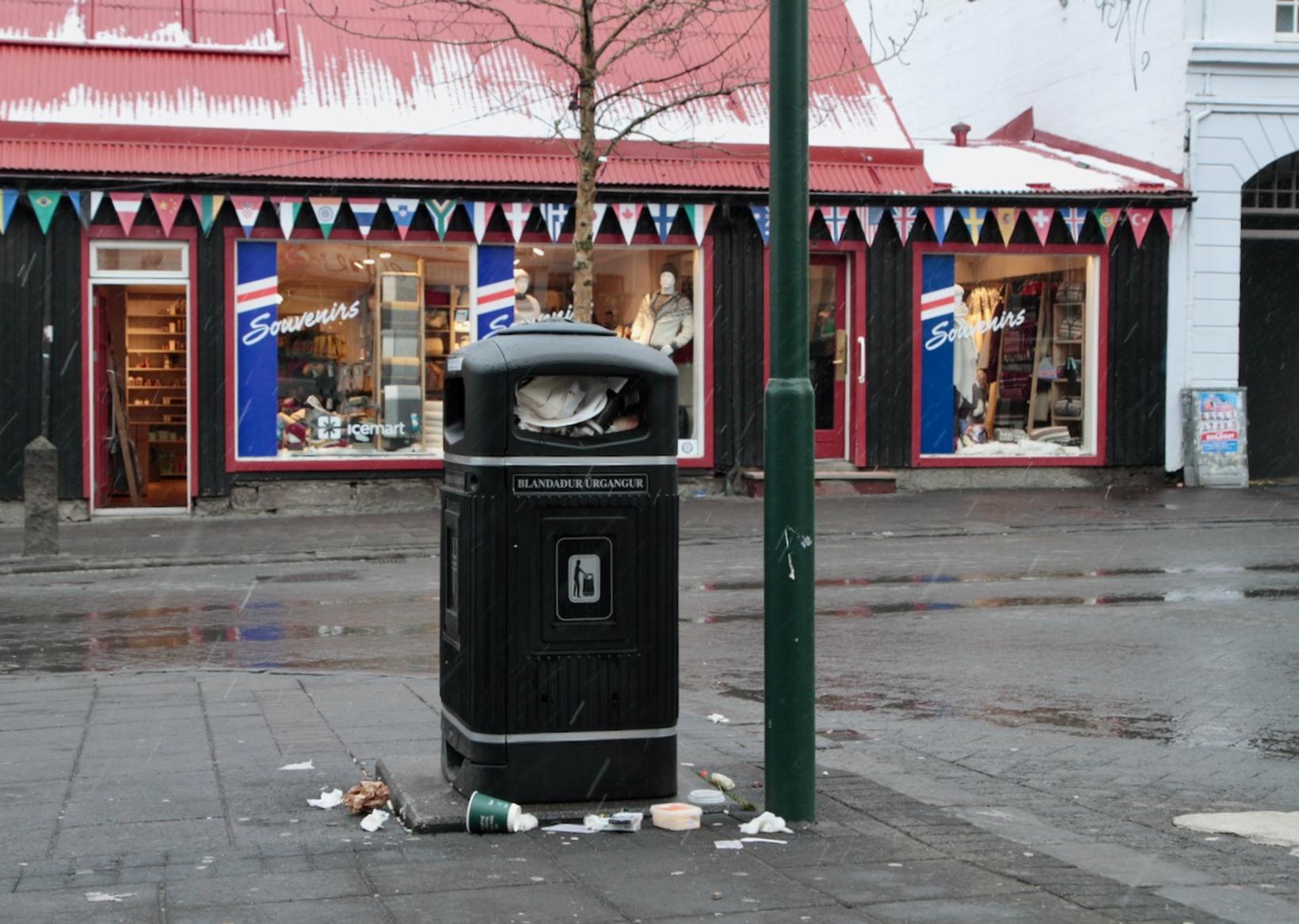 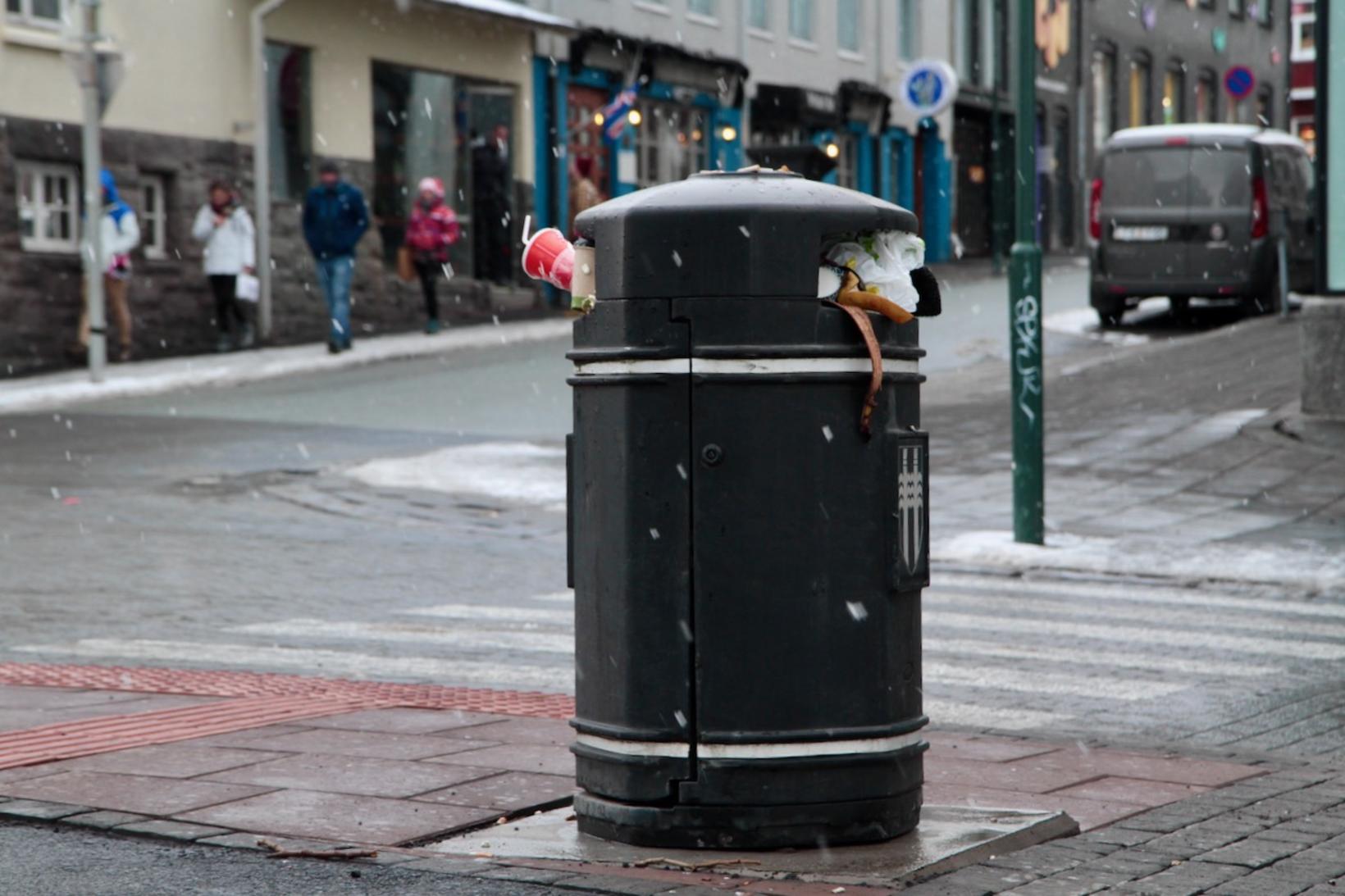