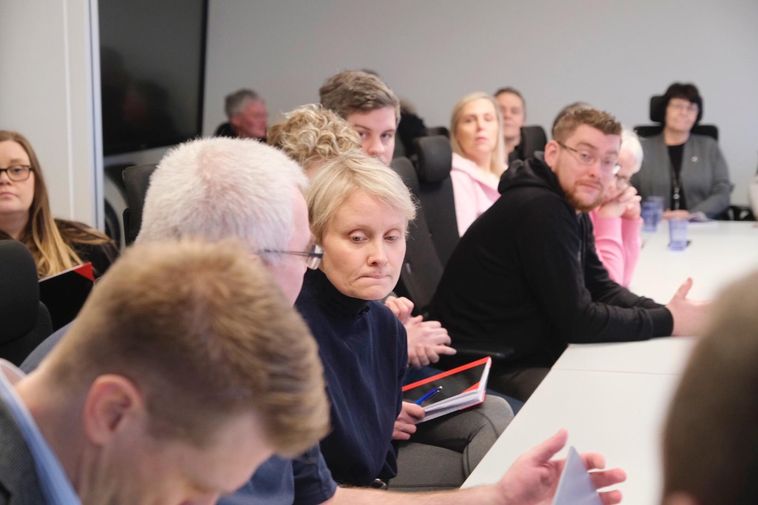 The negotiating committees of Reykjavík City and Efling union met to negotiate this morning at 10 am, at the office of the state mediator, mbl.is reports. This is the first meeting between the disputing parties since February 7.

The meeting was called last night. Harpa Ólafsdóttir, who chairs the city’s negotiation team, told Morgunblaðið last night that city officials are eager to find a solution to the dispute. Sólveig Anna Jónsdóttir, leader of Efling union, stated she was pleased a meeting had been called.

A strike among Reykjavík City workers, who are members of Efling union, began Sunday night at midnight. About 1,850 workers are on strike at 129 workplaces. The strike affects the operation of preschools, garbage collection, cleaning and food services, and more.