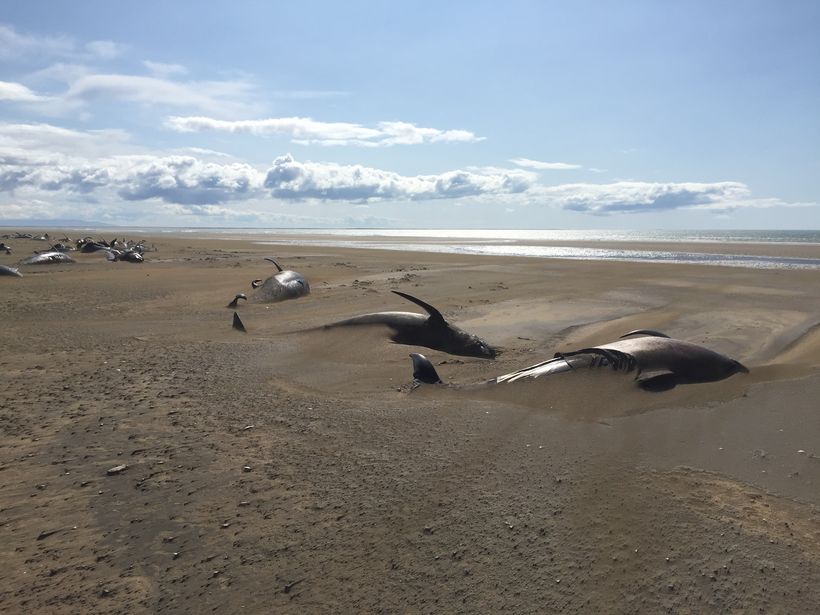 Warmer ocean temperatures, due to global warming, may explain why pilot whales have been spotted more often around Iceland in recent years, according to Gísli Víkingsson, whale specialist at Iceland’s Marine and Freshwater Institute, mbl.is reports.

There are indications, he states, that other whale species as well have traveled farther north than before. The ocean temperature, however, doesn’t affect the whales themselves, but has instead led capelin and mackerel – on which the whales feed – to seek colder seas. 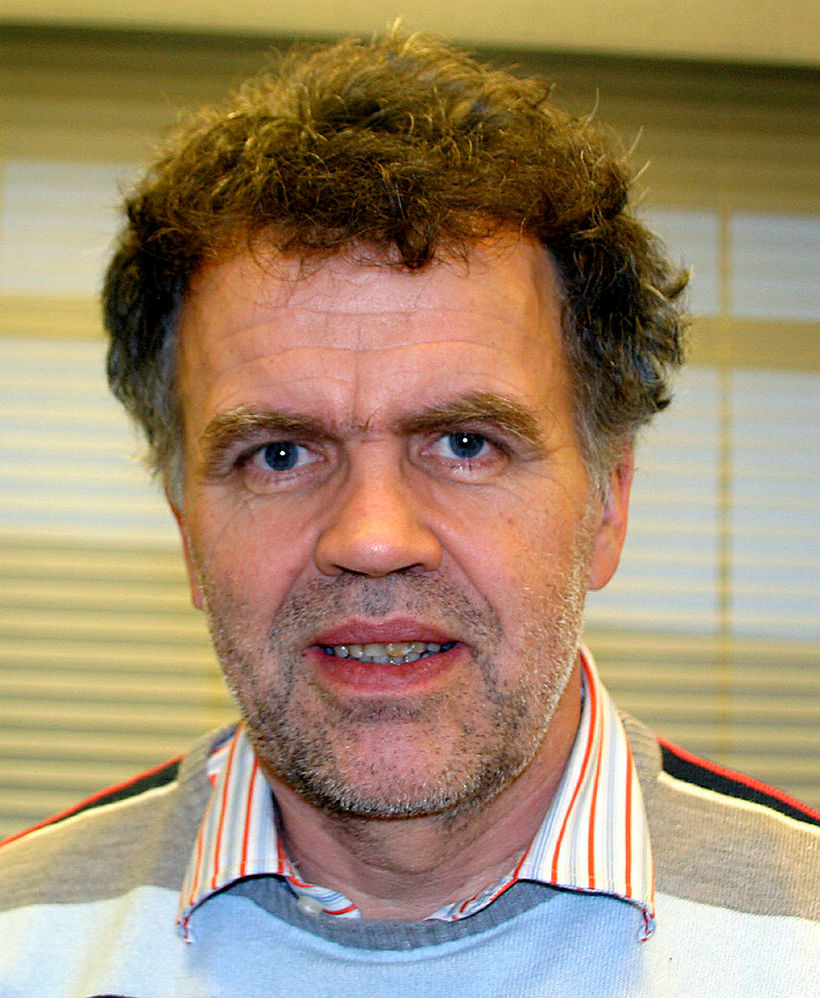 “Therefore, this increased number of arrivals of pilot whales may have to do with them being more common than before around the country. Their population, however, is very large, counting 600,000-800,000 in the Atlantic Ocean, and we are, so to say, on the northern edge of their habitat, but that northern edge may have moved farther north,” Gísli remarks.

An increased number of tourists may affect how many reports we receive of pilot whales in the ocean around Iceland, he speculates. Places that used to be rarely visited are now visited by tourists, making reports of beached whales more common. “People travel much more than before, and such reports are more common than they used to be.”

Pilot whales may very well have beached in remote areas before and nature taken care of getting rid of the carcasses without our knowledge. When dozens of pilot whales beached in a remote area on the Snæfellsnes peninsula this summer, they were discovered by tourists who flew over in a helicopter.

“That was far from any inhabited area and may otherwise never have been discovered,” he states. Relatively shortly after being discovered, nature had covered the carcasses in sand on the beach.

In the fall, scientists from NAMMCO, the North Atlantic Marine Mammal Commission, will meet in the Faroe islands, where pilot whales are common. Gísli is curious to know whether data will reveal a declining number of pilot whales there, which would support the idea that they have indeed moved farther north.