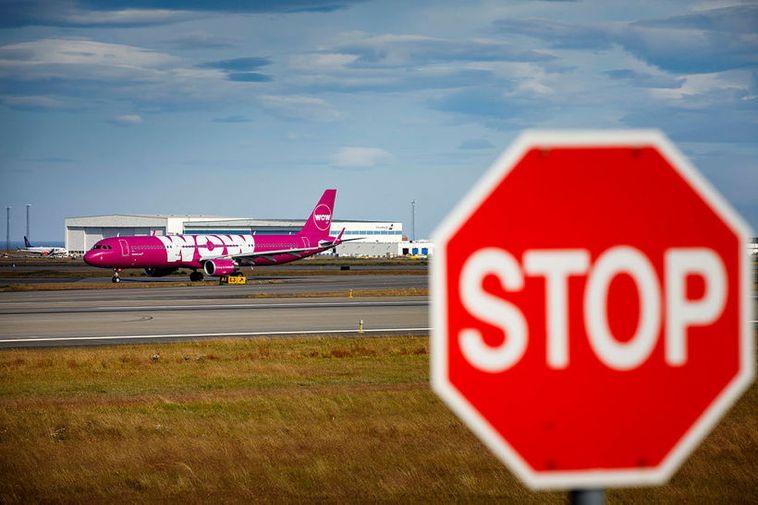 “I can confirm that an agreement, which had been reached regarding the sale of these assets, has been canceled,” Þorsteinn Einarsson, one of the liquidators of the bankrupt estate of WOW Air, tells Morgunblaðið. “We are, however looking into whether there is reason to negotiate a new agreement with those same parties,” he adds.

On Saturday, Morgunblaðið reported that the WOW Air bankrupt estate’s agreement with the American businesswoman Michele Ballarin and her company Oasis Aviation Group had been canceled, due to repeated failure by the company to submit payment for WOW’s operating assets, the price of which amounted to USD 1.5 million, to be paid in a few installments.

Þorsteinn states that the bankrupt estate is no longer committed to the agreement which had been reached with Ballarin and her company. He adds that the liquidators are engaged in negotiations with a few parties – Icelandic and foreign – who have shown interest in the assets.

“One of the most valuable assets of the estate is a stock of spare parts and things related to the maintenance of Airbus aircraft,” he states. “These are parts and tools that can be traded all over the world, and are not limited to potential airline operation in Iceland.”

In addition to the spare parts and tools, the contract with Ballarin included the sale of WOW’s brand name, air operation manuals and other things, specific to the operation of WOW Air.

When the agreement with Ballarin and Oasis Aviation Group was signed, another group, called WAB Air (short for We Are Back), had shown interest in the assets. The group includes former managers of the bankrupt WOW Air.

According to Morgunblaðið’s sources, WAB Air is among the parties exploring the possibility of purchasing assets from the bankrupt estate. WAB Air has already applied to the Icelandic Transport Authority for an air operating license.