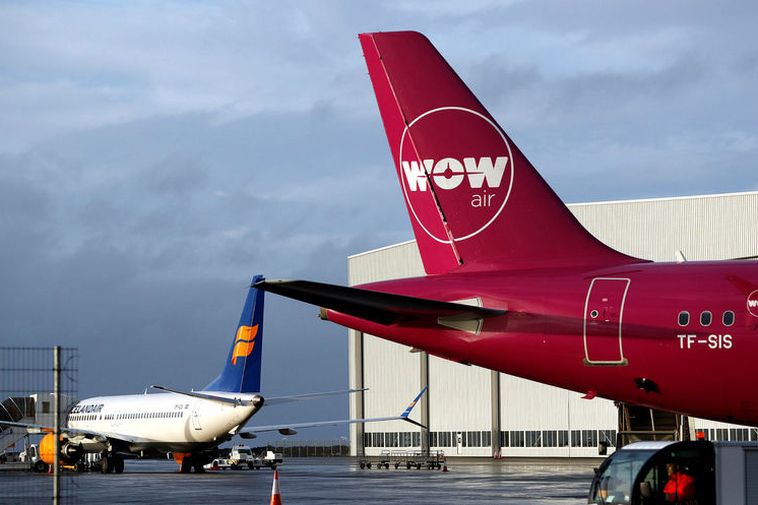 A group of investors and two former directors at WOW Air, which went bankrupt in the spring, are currently working with an Irish investment fund to establish a new Icelandic low-cost airline on the basis of WOW, Fréttablaðið reports.

The investment fund, Avianta Capital, is owned by Aislinn Whittley-Ryan, the daughter of Michael Kell Ryan, one of the founders of Ryanair, and directed by her husband, Simon. Ryanair is one of Europe’s largest low-cost airlines.

Avianta Capital has committed to supply USD 40 million (EUR 35.6 million; ISK 5 billion), in new stock in the airline, called WAB Air in the memo, meant to secure the conditions for operations for three years. An agreement to that effect was reached on June 28.

In return for the investment, Avianta Capital will earn a 75 percent stake in the new airline, while the remaining 25 percent is to be owned by the company Neo, owned by Arnar Már Magnússon, former director of airline operations at WOW Air, Sveinn Ingi Steinþórsson, former director of the economic division at WOW Air, Bogi Guðmundsson, lawyer at Atlantik Legal Services and board director of BusTravel, and Þóroddur Ari Þóroddsson, who has worked in London as a consultant in the aircraft trade.

The plans of the investment group are revealed in a memo, obtained by Fréttablaðið. They expect to begin operation this fall, using six aircraft the first year, with scheduled flights to 14 destinations in Europe and North America. One million passengers are expected to be transported with the airline in 2010, and 500 employees are to be hired in the coming 12 months.

The memo notes that preparations are well under way for applying for an airline operating license. If all goes as planned, the CEO of the new airline will be Sveinn Ingi Steinþórsson.