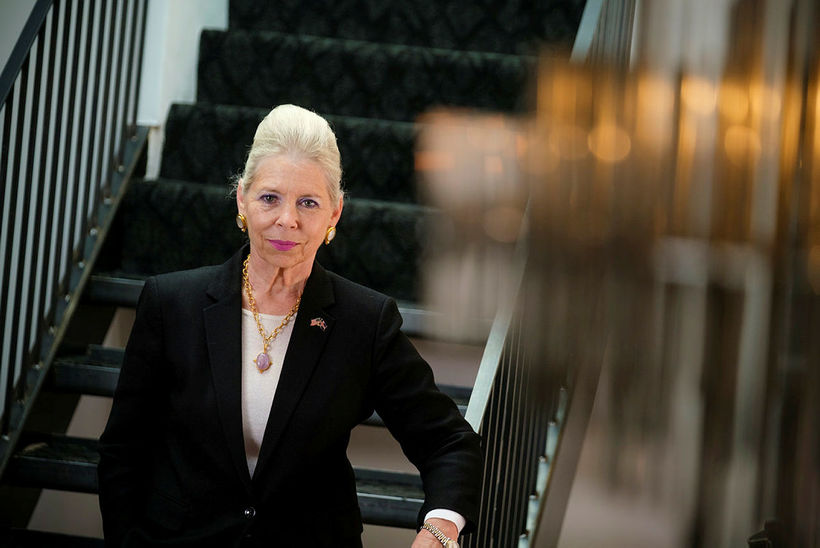 In an interview with Morgunblaðið journalist Þóroddur Bjarnason today, American businesswoman Michele Ballarin discusses her plans for resurrecting WOW Air. On July 12, we reported that an American company had purchased the flight operation assets of the bankrupt estate of WOW Air with the aim of resurrecting the low-cost airline. The company in question turned out to be that of Ballarin, namely USAerospace Associates.

Fréttablaðið reported at the time that the purchase was made with a lump sum payment, but Morgunblaðið reports today that a payment is yet to be received and that some loose ends still need to be tied up.

Ballarin explains that USD 85 million has been secured for the operation, and that this amount will be used for operating the company the first two years. If need be, that number could be up to USD 100 million. For the first 6-12 months, a USD 25 million contribution to the company is assumed.

She stresses the importance of having sufficient capital, following a conservative financial policy and running the company as economically as possible. 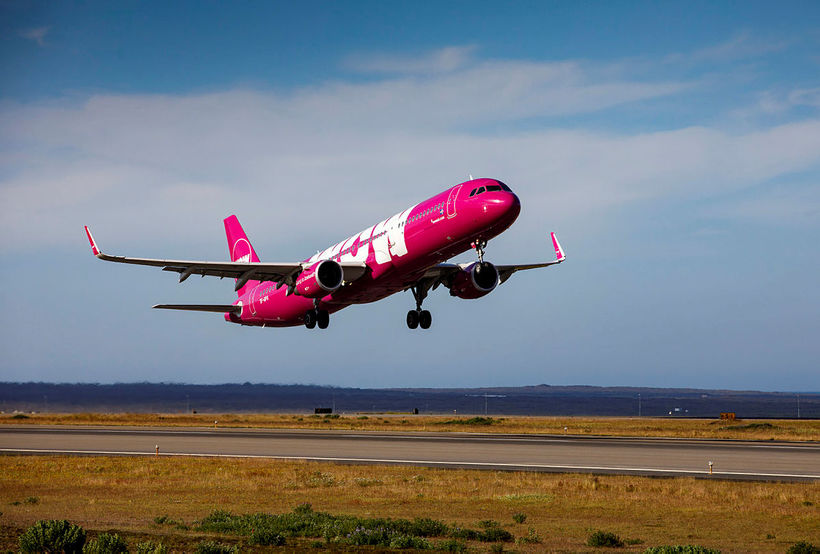 Ballarin visited Iceland last week, where she met with representatives from Isavia, the company that operated Keflavík International Airport, and Icelandic Transport Authority.

She wants to look toward SouthWest Airlines, the world’s largest low-cost airline, as a business model for WOW2. She states she is looking at what is needed for the new company to start flying as economically as possible, as soon as all permits from Icelandic authorities are in place.

To begin with, the plan is to use three Airbus A321 NEO aircraft, since employees of the bankrupt airline possess substantial knowledge of Airbus aircraft and are trained to work in the Airbus environment.  Then, within 24 months, the size of the fleet will be increased to 10-12 aircraft. That is twice the number of aircraft WOW1 operated when it was the largest. “We want to learn from mistakes,” she states, referring to the decision by WOW to start using jumbo jets. She believes that 200-passenger aircraft will suit the company best.

First and foremost, Ballarin plans to offer service to former destinations of the bankrupt airline, but she is also interested in adding Washington’s Dulles International Airport to the list of destinations. This is where the headquarters of USAerospace Associates is located.

She states than in the long run, the plan is in line with that of the policy of President Donald Trump, that is, to hire US employees and to purchase US products. The aim is to maintain a good relationship with Boeing. 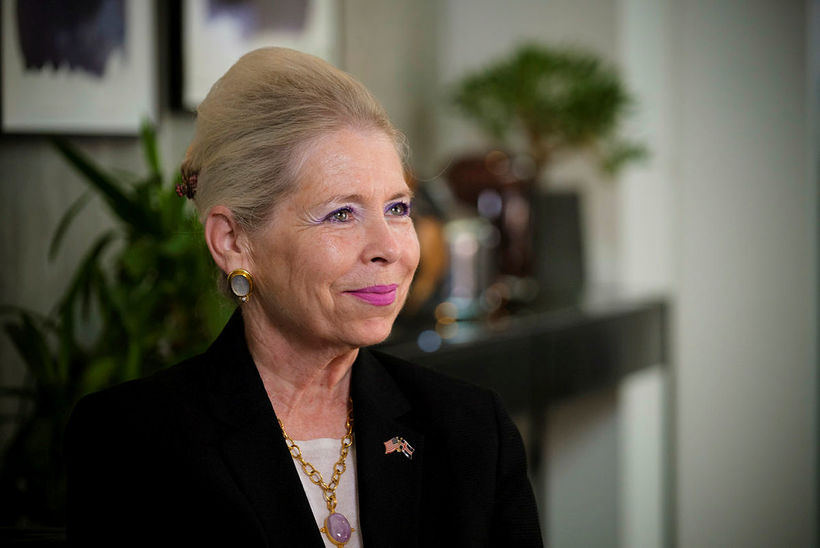 Ballarin is asked about the owners of USAerospace Associates. She responds that the company is owned by her and her business partners, the twins Jeff and Joe Robertsson from Fort Worth, Texas.  Besides, the list of owners includes a few wealthy individuals and founding shareholders, whose names she chooses not to reveal.

Ballarin has plans to invest in more than the WOW airline. She states she has discussed with Isavia her interest in bringing two cargo planes to Iceland to be used for transporting goods daily to the US for the Icelandic fishing industry. Those planes would not be flying for WOW2. At some point, she’d like to build a hangar in Iceland for her company.

As an example of Icelandic companies she’d like to invest in, she mentions the skin product company Sóley Organics and the chocolate manufacturer Omnom.

Ballarin is 64 years old. She describes herself as a Republican and an avid Trump supporter. She is religious and her company has strong religious roots.