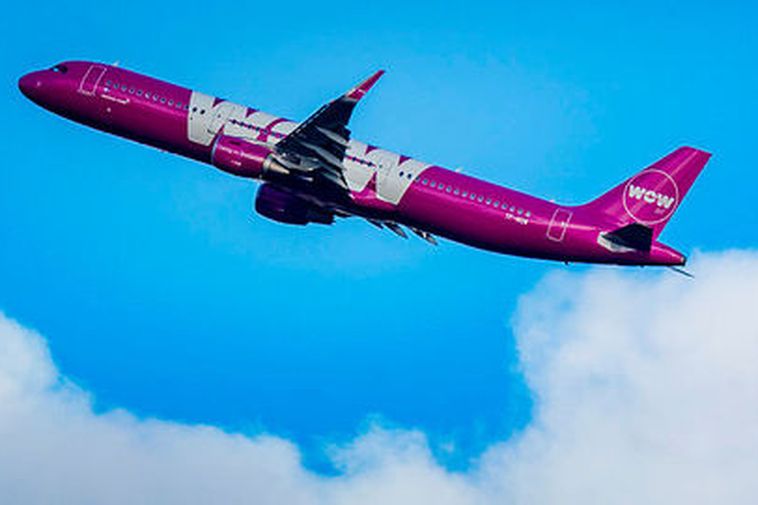 American air operators have purchased the flight operation assets of the bankrupt estate of WOW Air, with the aim of resurrecting a low-cost airline to and from Iceland, Fréttablaðið reports. The purchase was made with a lump sum payment. The names of the buyers have not been revealed, but according to Fréttablaðið, these are US parties in a financially strong position, experienced in airline operation and with decades of experience in the US, Europe and elsewhere.

The purchase price runs in the hundreds of millions of ISK. It includes the brand name and logo of WOW Air, the airline’s domain, its operation manuals, booking system, software, booths, sales computers, uniforms, in addition to the majority of its tools and stock of spare parts.

A low-cost airline is to be resurrected, offering flights between Iceland and both Europe and the US on the basis of WOW Air and in line with the ideology on which WOW Air was based.

Sveinn Andri Sveinsson, one of the liquidators of the bankrupt estate of WOW Air, confirms that a set price has been paid, but declines to provide any additional information. The buyers are in the process of introducing themselves to the appropriate authorities in Iceland and will discuss their ideas at the offices of the Icelandic Transport Authority in the near future.

Páll Ágúst Ólafsson, attorney, has served as an intermediary in negotiations between the bankrupt estate and the buyers. He tells Fréttablaðið that the buyers involved have no connection to the Icelandic individuals who have recently been reported to be in the process of founding a new low-cost airline, dubbed WAB (said to stand for We Are Back; see our previous report). Páll Ágúst adds that none of WOW Air’s former owners or directors are involved in this purchase.