White Christmas for Iceland this year? 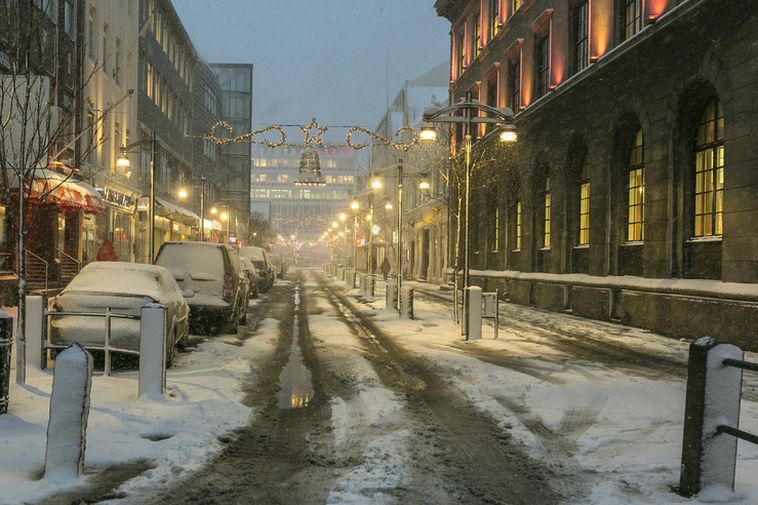 Despite a recent warm spell, meteorologists in Iceland are not ruling out a white Christmas, as changeable and colder weather approaches.

Many lovers of Christmas have been giving up hope of seeing snow for the festive season this year, as early December saw record high average temperatures for many days in a row.

Over the next few days, however, Iceland is forecast to see more changeable weather than of late with a succession of low pressure areas crossing the country. Temperatures are also set to drop, with freezing temperatures widespread by Tuesday 20th.

While Christmas Eve and Christmas Day are still outside the forecast ‘window’ for meteorologists, they are “not at all ruling out” the possibility of snow falling – and settling – for Christmas.

You can follow the weather in all parts of Iceland on Iceland Monitor here.