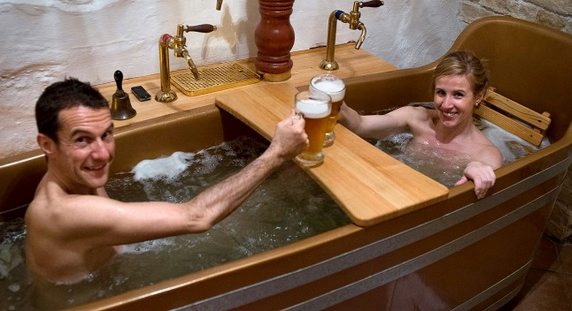 The new resort will feature beer-baths like this one.

Work began today on a brand-new ‘beer spa resort’ in North Iceland – the first of its kind in the country.

The new spa, to be located in Ársskógssandur, along the coast from the North Iceland town of Akureyri, is expected to open next spring.

It will feature seven two-man tubs filled with a special blend of beer – heated to 38°C (100°F) – contains yeast and hops which are said to be beneficial to the hair and skin.

There will also be outdoors beer ‘hot tubs’ for larger groups. 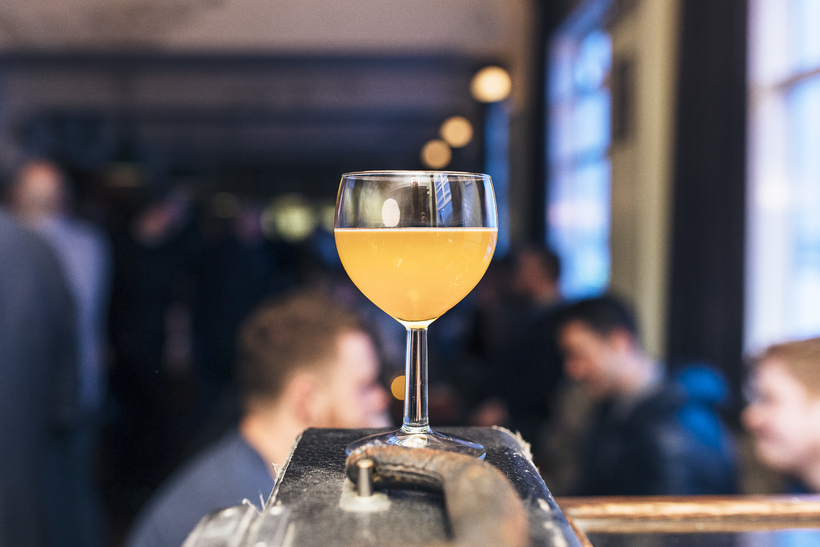 “We celebrate our tenth birthday this Friday and we were Iceland’s first small brewery. It is wonderful to see how many breweries have been set up since then.”

As well as the spa area, the new beer resort will have a restaurant showcasing Icelandic lamb and fish and other locally-sourced ingredients. 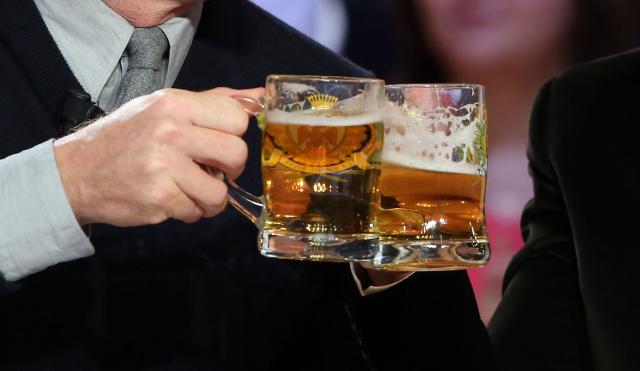