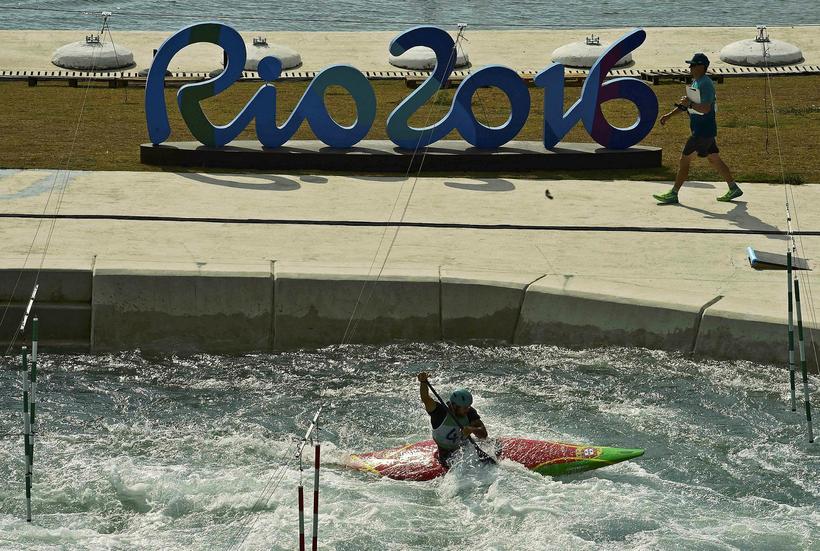 The Rio 2016 Olympic Games get under way on Friday. Photo: AFP

Among the dishes to be served up in the athlete canteens at the Rio 2016 Olympic Games will be salted cod from Iceland.

According to a press release from Vísir fisheries in the South-West Iceland town of Grindavík, the decision was taken back at the London Olympic Games in 2012 to serve only Marine Stewardship Council (MSC) certified sustainable seafood products.

In London, New Zealand hoki was mostly served, followed by Scottish MSC-labelled fish at the 2014 Commonwealth Games in Glasgow, UK.

While most of the fish served in athlete canteens in Rio will be sourced from South America, on the menu will also be Icelandic cod, which is reportedly a well-known product in Brazil.