Could dead polar bear’s cubs be in Iceland? 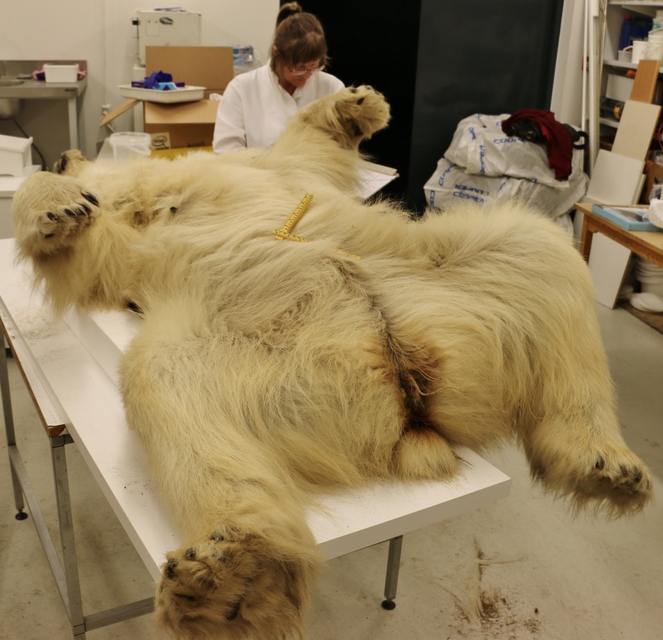 An Icelandic coast guard helicopter has been dispatched to Iceland’s West Fjords in search of polar bear cubs potentially belonging to the animal shot and killed in North Iceland at the weekend.

Post-mortem checks on the dead polar bear – an adult female – revealed the presence of milk in the animal’s teats, indicating that she must have had a cub or cubs in her presence recently.

According to mbl.is sources, an armed marksman is among the crew.

MORE: Killing polar bears in Iceland “only logical thing to do”