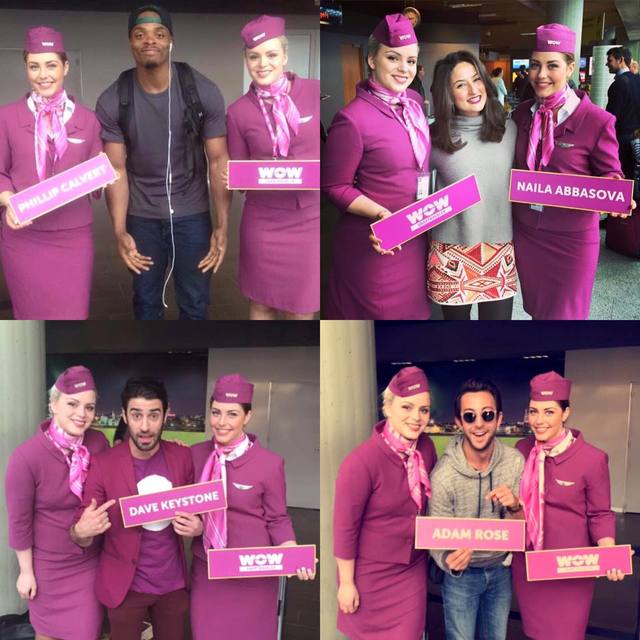 Icelandic low-cost airline WOW air has announced the winners of the competition to select four ‘WOW SnapTravelers’, who will travel the airline’s route network and record their experiences for the airline’s Snapchatters.

The lucky four will spend the summer on all-expenses-paid trips to WOW air destinations recording Snapchat stories of their experiences. 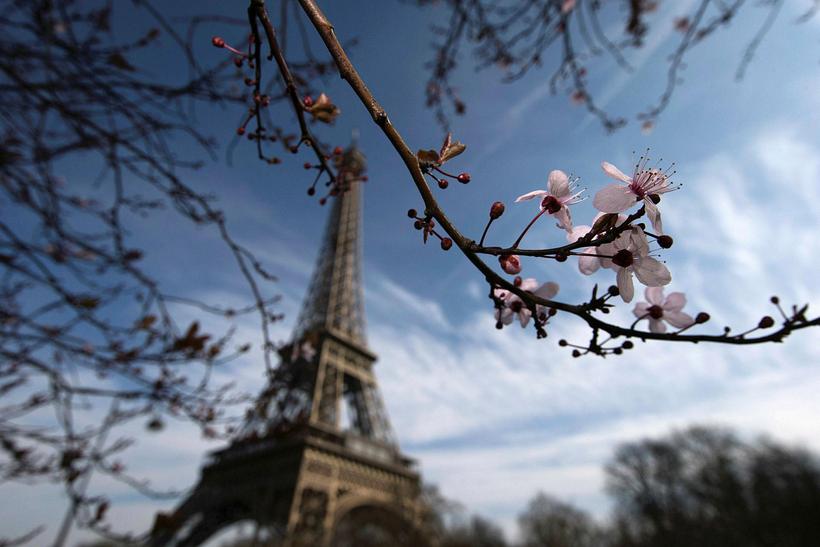 Paris is one of the first destinations to be visited by the new SnapTravelers. Photo: AFP

The winners and their prize

Naila Abba­sova (Snapchat: chiefadventurer) is from London. She is of Azeri extraction and her family lives in Toronto. Her first WOW air trip is to Washington.

Dave Keystone (Snapchat: dav­ekeyst­one) is from Toronto. He works as a producing and programme-maker. His first WOW air trip is to Barcelona.

Phillip Calvert (Snapchat: philwaukee) is from Milwaukee, but has been living in Copenhagen for a few years. His first WOW air trip is to Montreal.

Adam Rose (Snapchat: realadamrose) is from Losa Angeles, and has starred in the mystery drama television series Veronica Mars. His first WOW air trip is to Paris. 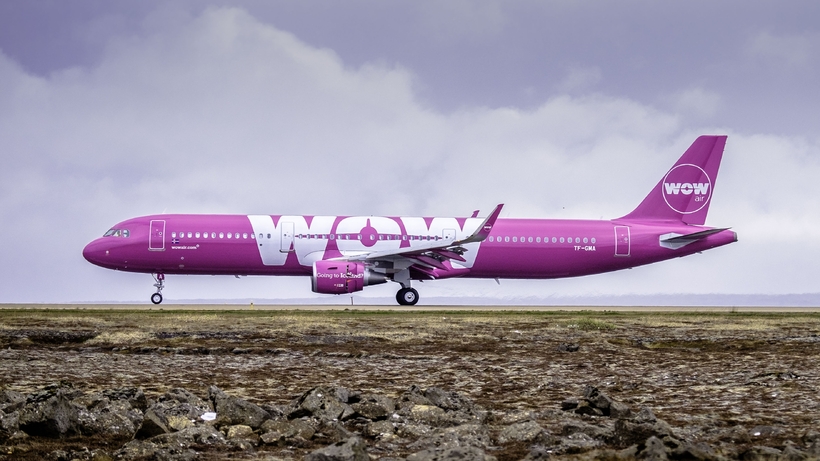 The first step of their adventure was to come to Iceland. You can see Naila’s video of her Iceland trip here:


They arrived in Iceland earlier this week and have already visited the Blue Lagoon . They are taking the Golden Circle today and will be going whale-watching tomorrow.