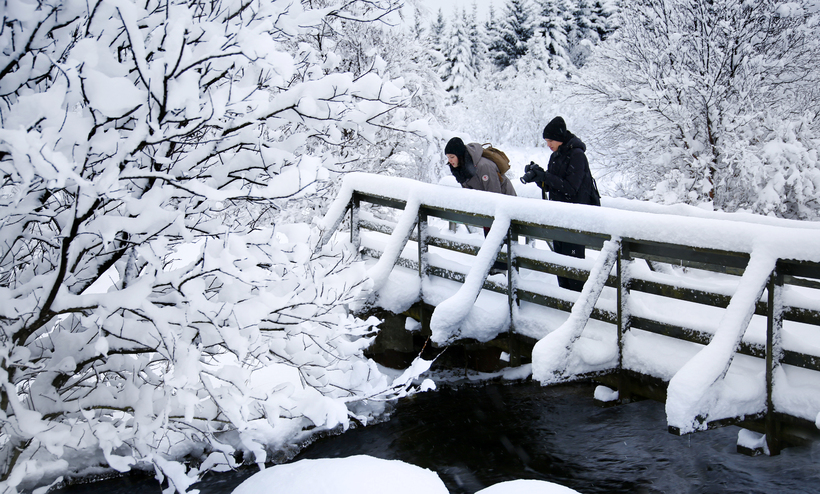 According to statistics compiled by Danish news channel TV2, Reykjavik was Europe's only capital to have a white Christmas this year.

Christmas in Copenhagen, Oslo, Stockholm and Helsinki for example all had a rainy, wet and snowless Christmas. Snow didn't even make an appearance in Easten Europe's capitals which are commonly covered with a coat of snow over the holidays.

A seven centimetre layer of snow coated Iceland's capital yesterday. For a truly white Christmas, people will have to head to the mountains anywhere in Scandinavia.

The weather in Iceland today is calm, clear but very cold with frost between five to twenty degrees.

The story on TV2 can be seen HERE.